Who will mourn the chroniclers?

The death of a journalist always feels like a double tragedy, one that is deeply personal and damaging for us all 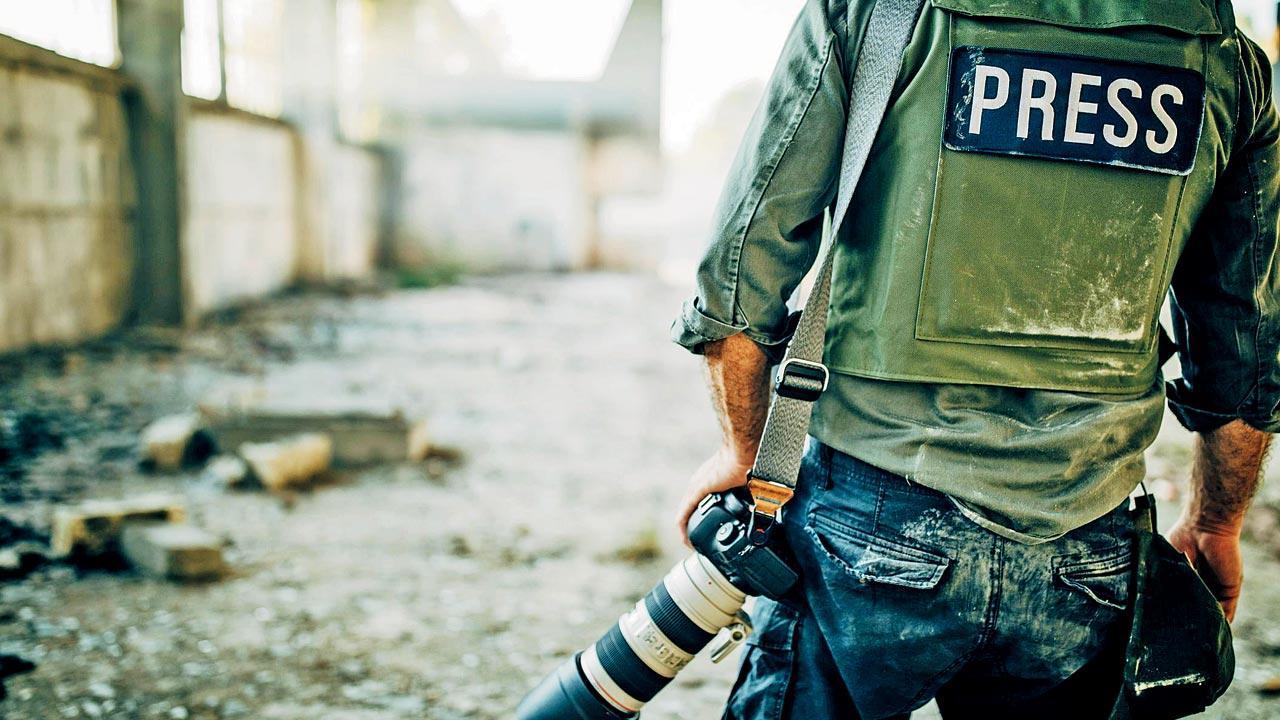 I have known two journalists over the course of my career who were murdered for what they wrote about. One was a man I worked with for a while, and the other was someone I met outside a work setting, allowing me the opportunity to know him as a person rather than a professional. Both murders shook me and continue to upset me when I think about them, because the loss of a journalist means more than just the loss of someone who shares the same space as us.

It’s why the death of Al Jazeera journalist Shireen Abu Akleh—killed on May 11 by Israeli forces in Jenin, in the occupied West Bank—moved me as much as it did, even though I knew little about her. It’s also how I felt a year ago on July 16, when we lost photojournalist Danish Siddiqui to crossfire in Kandahar’s Spin Boldak district.

We lose more than a colleague, friend, or member of society when a journalist is taken from us. I say this not simply because I used to be one, but because I deeply appreciate what journalists do and why they matter. When we lose a journalist, we lose a chronicler of our times, a spokesperson for those who have no voice, a conscience that acts on our behalf to hold elected representatives accountable.

People outside our country have known this for years. They have known it during war and times of turmoil, when journalists have been the only way for them to make themselves heard and attract the attention of a world too jaded to notice otherwise. It explains why thousands of Palestinians gathered for the funeral service of Abu Akleh a week ago, and why the government of India says nothing when Indian journalists are killed for what they do.

It bothers me that more people aren’t upset when this happens, because it points not just to apathy but to being complicit in silencing voices of dissent. It sometimes feels as if it has never been more difficult to be a journalist, given how so many countries the world over are doing their best to stop them from working. In 2021, hundreds of journalists were arrested or killed for their work. According to that year’s press freedom index, 488 journalists were detained—an increase of 20 per cent compared to 2020—while 46 were killed and 65 held hostage.

We are being overwhelmed by misinformation on an hourly basis, and the inability of millions to separate fact from fiction has only made honest journalism more, rather than less, important. We are simultaneously being encouraged, by criminals masquerading as politicians, to believe that all journalists do is indulge in the spreading of ‘fake news’. It is a term that has spread from Donald Trump to other camera-obsessed megalomaniacs the world over, and we have not been spared.

Hate speech is now more common and acceptable among us than ever before, which ought to worry us but doesn’t, because we are too busy obsessing over what gods people bow down to in the privacy of their homes. We are being encouraged to do that too, because people obsessing over religion are the same people too busy to look at where their taxes are going. It’s also why no one knows what happened to the hard-earned money collected for a mysterious PM Cares Fund.

It’s easy to denigrate all journalists when PR agents are tasked with reading out the day’s news on television. It’s easy to write off the hard work that goes into holding governments accountable when so many anchors play the role of cheerleaders rather than interrogators. And yet, without a few remaining journalists still holding the fort, we risk turning into one of our neighbouring countries, bankrupt and divided, torn apart by hate.

The prime minister has yet to say a word about the demise of Danish Siddiqui, presumably because Siddiqui was devoted to the truth. It is the one thing all cowards are afraid of. A week ago, though, Siddiqui was among four Indians honoured with the prestigious Pulitzer Prize, his second such honour. It made me happy because it showed that there are still countries that recognise why journalists matter, and why the work they do can be transformative.

It may take time for India to come around to that point of view, but I hope and believe it will happen. After all, if history has taught us one thing, it is that fascism never lasts forever.