Food scientists teach that smell is a great indicator of food safety. In a relationship too, it’s when something “smells off” that you know it may be reaching its expiry date 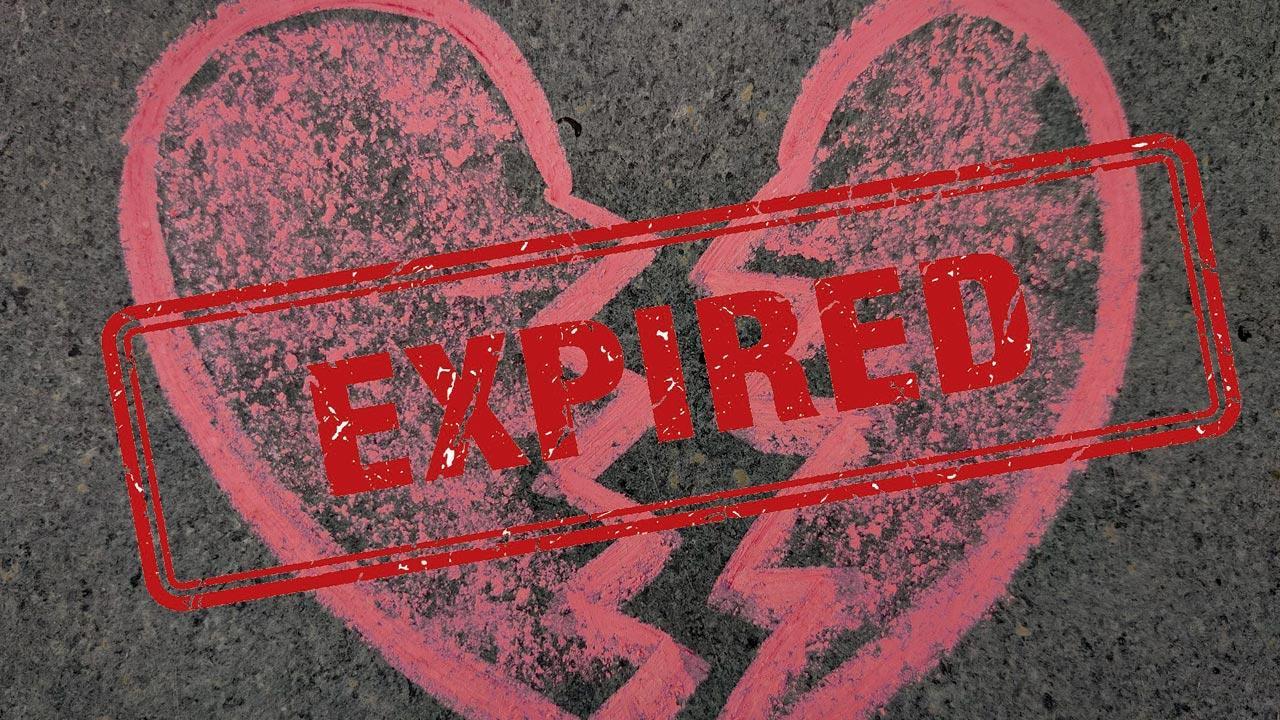 I have a tin of canned tuna in spring water in my fridge door. I bought several cans of the stuff around Christmas of 2017 when my son, normally resident in Canada, visited me. Back then, he had a thing about tuna melts with lots of Provolone cheese.

When he left for Canada, though, one tin remained unused. Five years later, it is still in exactly the same place in my fridge, uneaten and unlikely to be because I don’t really fancy tuna. But it’s nearing Christmas, people will be dropping by. Shall I serve them a nice salad with five-year-old tuna or would I be setting them up for food poisoning? What’s your advice?

The expiry label on the tin says ‘Best Before April 17, 2023’. Should I trust it, though? Can any seafood last five years?

These days almost any comestible you buy has a date after which you should trash it. The labels are confusing. Besides ‘Best Before’ and ‘Use By’, you also have ‘Sell By’ and ‘Expiration Date’. What if I don’t mind second-best? Could I ignore the Best Before date?

For those who compulsively check the labels on foods they buy: expiry dates are mostly useless. ‘Best By’ is just a quality assurance, best treated as a suggestion. Expiry labels are not about food safety.

The US Food Safety and Inspection Service says, “With the exception of infant formula, if the expiry date [on your food] passes during home storage, the product should still be safe and wholesome if handled properly until the time spoilage is evident.”

Which brings me to the bigger question. What else in life has an expiry date? Your job will ‘expire’ around 60, leaving you a retiree. Subscriptions expire and are either renewed or not. Oils go rancid. Credit cards and passports expire. Agreements expire.

In a world where everything expires sooner or later, human beings choose to believe, against all evidence to the contrary, that love somehow never dies and that bonds of friendships are eternal. It’s implicit in BFF—Best Friends Forever. The same fond wish is enshrined in Christian marriages vows—“to love and cherish till death do us part”.

Bound by this idiotic covenant, both people ignore the small red flags that signal that all is not well: too many resigned sighs; too little agreement on, well, just about everything; long and uneasy silences; no more surprises or candle-lit evenings.

“It’s hard to feel romantic towards someone you’ve seen sitting on a toilet,” one man brutally excuses himself. But the reality is familiar—most relationships shine and then sour. They have an expiry date.

But a younger, less rosy-eyed generation already understands expiry dates instinctively. They’ve understood that things other than death can pull two people apart much earlier. You may be attracted to someone who prefers a quiet, pastoral life rather than your party-hopping urban life. Maybe he wants kids and you don’t. Maybe he thinks a woman should be a cook, a housekeeper and the chief bottle washer, and you believe you were meant to shine as a ballerina. Or she’s off in 10 months to do her Masters in Anthropology in Dartmouth but you have your business to mind.

All these relationships have a Best Before date attached, both people know it—and yet, somehow, they’ve decided to give it a go.

Expiration dating is the name for getting immersed in a romantic relationship whose end is known and guaranteed. I find something thrillingly beautiful about it. How would relationships go if both persons started with an agreement that it would end by a certain date unless both wanted to renew it?

Suddenly, nothing would be a mystery; the word forever would fly out the window. The future would be known with 100 per cent certainty and false expectations would disappear. All you both know is that time is limited and you must make each moment unforgettable. There’s no room any longer for the very things that strip the romance from a relationship—sameness, predictability, taking each other for granted, ignoring boundaries because you believe there will be no consequences.
Live like this, and when the expiry date comes, you may find that you want nothing more than to extend everything by another year.

There is, though, one expiration we can do nothing about. We are all born with our Use By date, though we have learned to pretend to be ageless right till we realise we’re just as perishable as wilted cabbages and will be disposed of just as quickly.

Maybe those wedding vows should say “to love and cherish each other till one of us expires”.

You can reach C Y Gopinath at cygopi@gmail.com

Next Story : Iran protests show that people are stronger together