Thousands of Iranians have taken to the streets over the last two weeks to protest the death of Mahsa Amini. 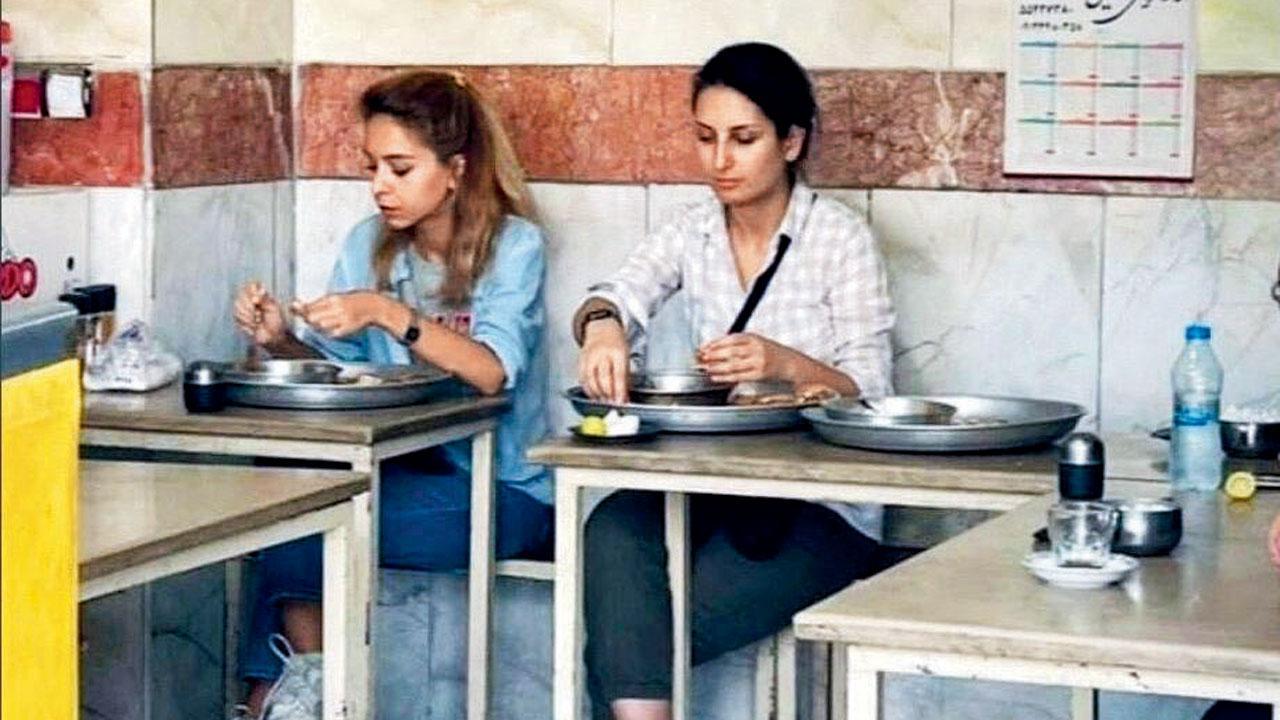 Donya Rad was held for not wearing a hijab inTehran. Pic/Twitter


An attack by armed separatists on a police station in a southeastern city killed 19 people, including three members of Iran’s elite Islamic Revolutionary Guard,  state-run news agency reported on Saturday. The assailants in Friday’s attack hid among worshippers near a mosque in the city of Zahedan and attacked the nearby police station, according to the report.

Hossein Modaresi, the provincial governor, said that 19 people were killed. The outlet said 32 Guard members, including volunteer Basiji forces, were also wounded in the clashes. It was not immediately clear if the attack was related to nationwide antigovernment protests gripping Iran after the death in police custody of a young Iranian woman.

Sistan and Baluchestan province borders Afghanistan and Pakistan and has seen previous attacks on security forces by ethnic Baluchi separatists, although Saturday’s Tasnim report did not identify a separatist group allegedly involved in the attack. Thousands of Iranians have taken to the streets over the last two weeks to protest the death of Mahsa Amini.

Students rallied at universities across Iran on Saturday and strikes were reported throughout the country’s Kurdish region, as demonstrations ignited by the death of a woman in police custody entered their third week.

Woman arrested for eating without hijab in public

Next Story : Xi Jinping aims to seize control over internet