So far, 38 rescue vessels have been dispatched and rescue aircraft made 14 trips to search for the missing people, covering an area of 700 square nautical miles where waves were three to four metres high 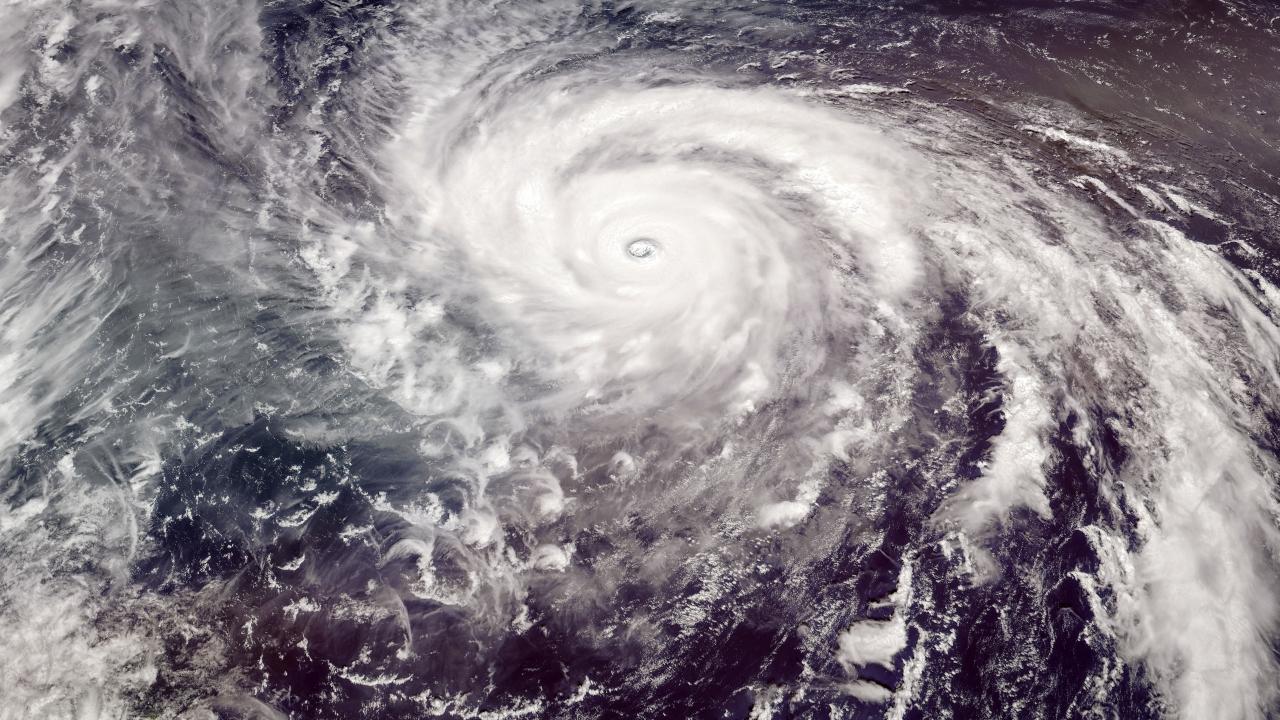 
As many as 27 people were reported missing after a floating crane sank off the coast of south China's Guangdong Province which was hit by typhoon Chaba, the provincial maritime search and rescue centre said on Sunday.

So far, 38 rescue vessels have been dispatched and rescue aircraft made 14 trips to search for the missing people, covering an area of 700 square nautical miles where waves were three to four metres high.

The floating crane of an offshore wind farm project was found via a monitoring system to be in danger after its mooring chain broke while it was taking shelter from typhoon Chaba in waters near the city of Yangjiang.

The floating crane sank later on Saturday. Three people were rescued and 27 others fell into the water and were missing, the state-run Xinhua news agency reported, citing the centre.

Chaba, the third typhoon of the year, made landfall in the coastal area of Maoming City in Guangdong on Saturday.

On Saturday, China's State Flood Control and Drought Relief Headquarters upgraded its emergency response for flood and typhoon control to Level III, in light of possible floods triggered by the third and fourth typhoons of the year.

Typhoon Aere, the fourth typhoon of the year, is forecast to approach the East China Sea on the weekend.

China has a four-tier flood-control emergency response system, with level I being the most severe.