Dr Mukul Hazarika, who is a general practitioner (GP) at County Durham, is sought by the Indian authorities to stand trial for conspiracy related to a banned terrorist organisation in India 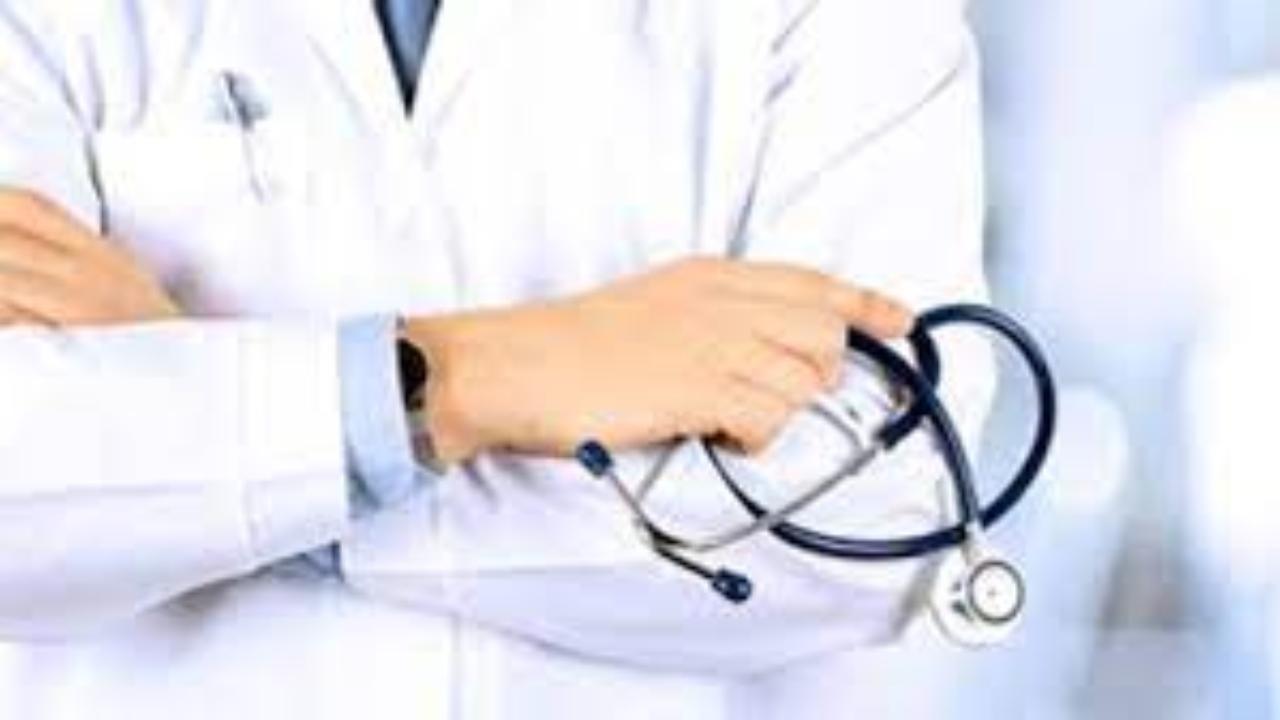 
A 75-year-old Indian-origin doctor from Assam, now based in north-east England, appeared in court in London on Monday to contest his extradition to India on a terror charge as the alleged chairman of the United Liberation Front of Asom (Independent) or ULFA (I).

Dr Mukul Hazarika, who is a general practitioner (GP) at County Durham, is sought by the Indian authorities to stand trial for conspiracy related to a banned terrorist organisation in India.

The Crown Prosecution Service (CPS), appearing on behalf of the Indian government, told District Judge Michael Snow at Westminster Magistrates' Court that the conspiracy he is wanted for relates to organising terrorist camps and recruiting cadres for terrorism as part of his membership of a terrorist grouping.

"In essence, he is charged with waging or attempting to wage war, or abetting the waging of war, against the government of India, which is a terrorist act," CPS barrister Ben Lloyd told the court as the extradition hearing opened.

The court heard that Hazarika, also reportedly known as Abhijeet Asom, allegedly made a speech to "assembled cadres" to encourage an armed struggle to create a separate sovereign state of Assam at a camp in Myanmar in 2016 in his role as ULFA (I) chairman.

Among the documents submitted to the court is an affidavit from an investigating officer attesting to Hazarika's involvement, charges the medical practitioner denies.

Hazarika's barrister, Ben Cooper, countered that the case against him "fails to get off the ground" because of a "conspicuous absence of substantive evidence". His defence team sought to highlight that ULFA (I), unlike ULFA, is not a proscribed organisation, his alleged role as a "self-styled" chairman is undefined and that the contents of the so-called incriminating Myanmar speech are not available.

Besides, the court was given details of Hazarika's active human rights advocacy work, including setting up Assam Watch, and it was claimed that he was being targeted by the Indian authorities as part of wider persecution of dissenting voices in the region.

"He has a long background in human rights advocacy" although trained as a doctor, he is committed to open dialogue to defend the human rights of the people of Assam," said Cooper.

The defence lawyer also noted that India's National Investigation Agency (NIA) carried out the investigation into the case at the behest of the government of India.

The other areas of focus in the case for the defence will be the prospect of a life sentence without the prospect of parole that he could face in India and the prison conditions he would be subjected to if extradited to India.

Meanwhile, Hazarika remains on bail under electronic tag curfew provisions since his arrest by the UK's extradition unit officials in July last year. The court granted him permission to be located at a London address for the duration of his extradition hearing, which will last into next week.

Next Story : Elon Musk hints at paying less for Twitter than his USD 44 billion offer