The cause of the blaze was not immediately known. Police said an initial investigation blamed an electrical short-circuit 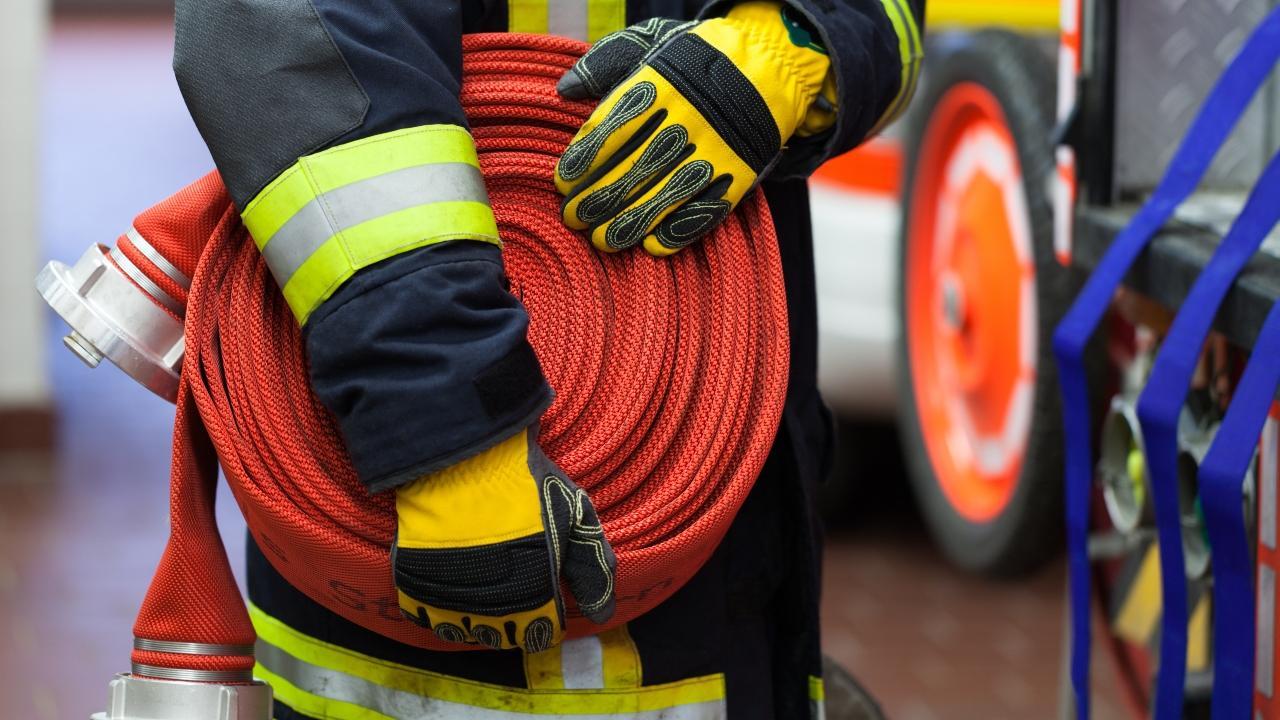 
Egypt's Coptic Church says a fire at a Cairo church Sunday killed at least 41 people and injured at least 14 others.

The Church, citing health officials for the casualty toll, said the blaze ripped through the Abu Sefein church in densely populated neighbourhood of Imbaba.

The cause of the blaze was not immediately known. Police said an initial investigation blamed an electrical short-circuit.

Next Story : 'You are next': Author JK Rowling receives death threat over Salman Rushdie tweet