People complain about being stopped at random for police checks for smartphones, possibly for prohibited apps such as Twitter, in ‘violation’ of China’s Constitution 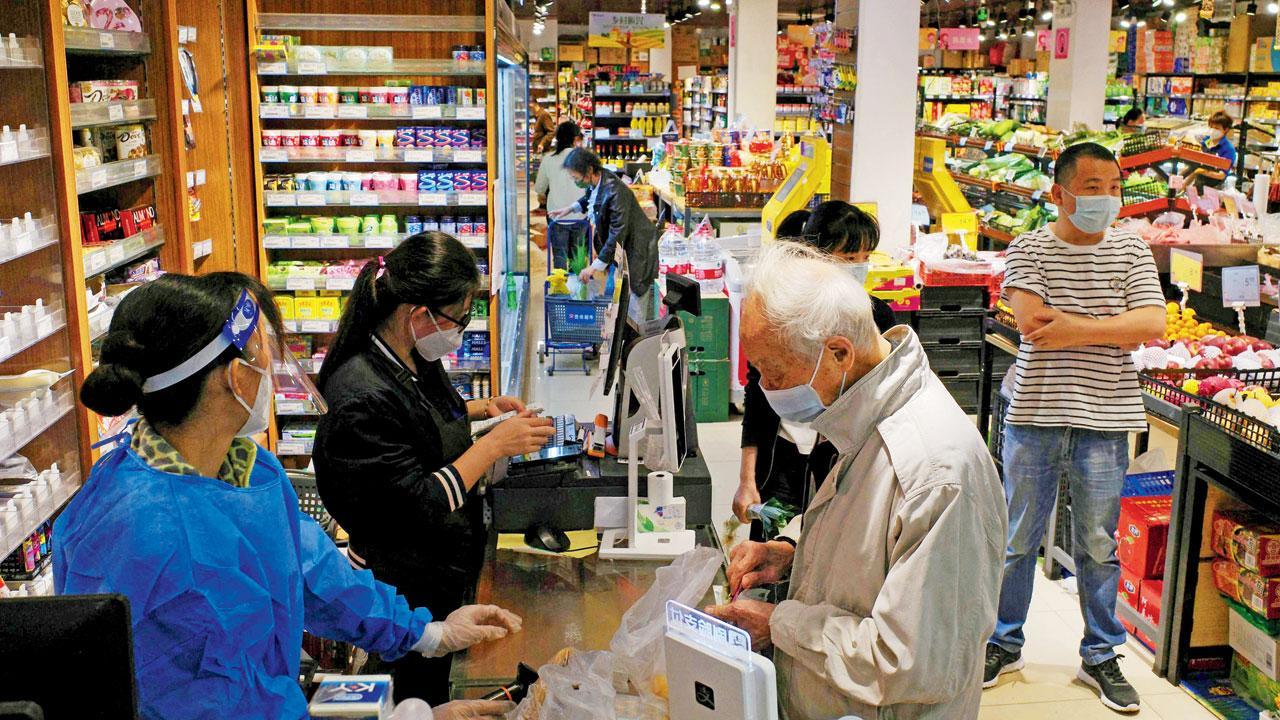 
More Chinese cities eased some anti-virus restrictions as police patrolled their streets to head off protests Thursday while the ruling Communist Party prepared for the high-profile funeral of late leader Jiang Zemin. Guangzhou in the south, Shijiazhuang in the north, Chengdu in the southwest and other major cities announced they were easing testing requirements and controls on movement. In some areas, markets and bus service reopened.

The announcements didn’t mention last weekend’s protests in Shanghai, Beijing and at least six other cities against the human cost of anti-virus restrictions that confine millions of people to their homes. But the timing and publicity suggested President Xi Jinping’s government was trying to mollify public anger after some protesters made the politically explosive demand that Xi resign.

With a heavy police presence, there was no indication of protests. Notes on social media complained that people were being stopped at random for police to check smartphones, possibly looking for prohibited apps such as Twitter, in what they said was a violation of China’s Constitution.

“I am especially afraid of becoming the ‘Xinjiang model’ and being searched on the excuse of walking around,” said a posting signed Qi Xiaojin on the popular Sina Weibo platform, referring to the northwestern region where Uyghur and other Muslim minorities are under intense surveillance.

Protesters have used Twitter and other foreign social media to publicize protests while the Communist Party deletes videos and photos from services within China. On Thursday, the government reported 36,061 new coronavirus cases in the past 24 hours, including 31,911 without symptoms.

Next Story : US House panel gets access to Donald Trump’s tax returns