Abdul Rauf Azhar, born in 1974 in Pakistan, was sanctioned by the US in December 2010 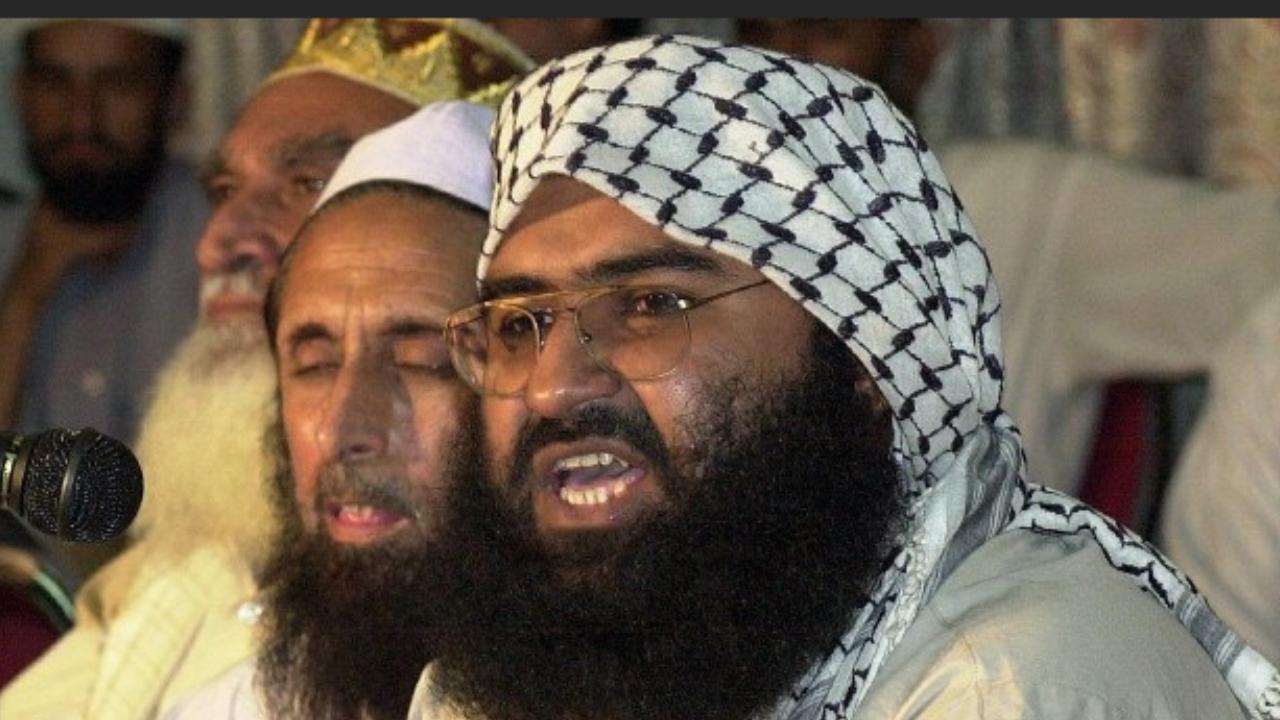 
China has put a hold on a proposal by the US and India at the United Nations to blacklist Abdul Rauf Azhar, the brother of Jaish-e Mohammed (JEM) chief Masood Azhar and a senior leader of the Pakistan-based terror organisation. Abdul Rauf Azhar, born in 1974 in Pakistan, was sanctioned by the US in December 2010. On Wednesday, sources said China put a hold on a proposal by India and the US to designate Azhar as a global terrorist and subject him to assets freeze, travel ban and arms embargo.

This is the second time in less than two months that China has put a hold on a listing by the US and India to blacklist a Pakistan-based terrorist under the sanctions committee of the UN Security Council. In June this year, China had put a hold, at the last moment, on a joint proposal by India and the US to list Pakistan-based terrorist Abdul Rehman Makki under the 1267 Al-Qaida Sanctions Committee of the UN Security Council.

Makki is a US-designated terrorist and brother-in-law of Lashkar-e-Taiba head and 26/11 mastermind Hafiz Saeed. New Delhi and Washington had put a joint proposal to designate Makki as a global terrorist under the 1267 ISIL and Al Qaida Sanctions Committee of the UN Security Council but Beijing placed a hold on this proposal at the last minute here.

The US Department of Treasury had in December 2010 designated “Abdul Rauf Azhar, a senior leader of Jaish-e Mohammed (JEM), for acting for or on behalf of JEM." The US said as a senior leader of JeM, Abdul Rauf Azhar “has urged Pakistanis to engage in militant activities. He has served as JEM's acting leader in 2007, as one of JEM's most senior commanders in India, and as JEM's intelligence coordinator." "In 2008 Azhar was assigned to organise suicide attacks in India. He was also involved with JEM's political wing and has served as a JEM official involved with training camps.” A day before Beijing blocked this latest proposal, India’s Permanent Representative to the UN Ambassador Ruchira Kamboj had said at a Security Council meeting chaired by permanent-member and Council President China that the practice of placing holds and blocks on listing requests without giving any justification must end and asserted that the credibility of the Sanctions Regime at an all-time low.

“An effective functioning of the Sanctions Committees requires them to become more transparent, accountable and objective. The practice of placing holds and blocks on listing requests without giving any justification must end,” Kamboj said. Kamboj had added that “it is most regrettable that genuine and evidence-based listing proposals pertaining to some of the most notorious terrorists in the world are being placed on hold.

“Double standards and continuing politicisation have rendered the credibility of the Sanctions Regime at an all-time low. We do hope that all members of the UNSC can pronounce together in one voice, sooner than later, when it comes to this collective fight against international terrorism,” she had said. Earlier also, China, an all-weather friend of Islamabad, has placed holds and blocks on bids by India and its allies to list Pakistan-based terrorists.

In May 2019, India had won a huge diplomatic win at the UN when the global body designated Pakistan-based Jaish-e-Mohammed chief Masood Azhar as a "global terrorist”, a decade after New Delhi had first approached the world body on the issue. A veto-wielding permanent member of the UN Security Council, China was the sole hold-out in the 15-nation body on the bid to blacklist Azhar, blocking attempts by placing a "technical hold". All decisions of the committee are taken through consensus.

In 2009, India had moved a proposal by itself to designate Azhar. In 2016 again India moved the proposal with the P3 - the US, the UK and France in the UN's 1267 Sanctions Committee to ban Azhar, also the mastermind of the attack on the air base in Pathankot in January, 2016. In 2017, the P3 nations moved a similar proposal again. However, on all occasions, China blocked India's proposal from being adopted by the sanctions committee.