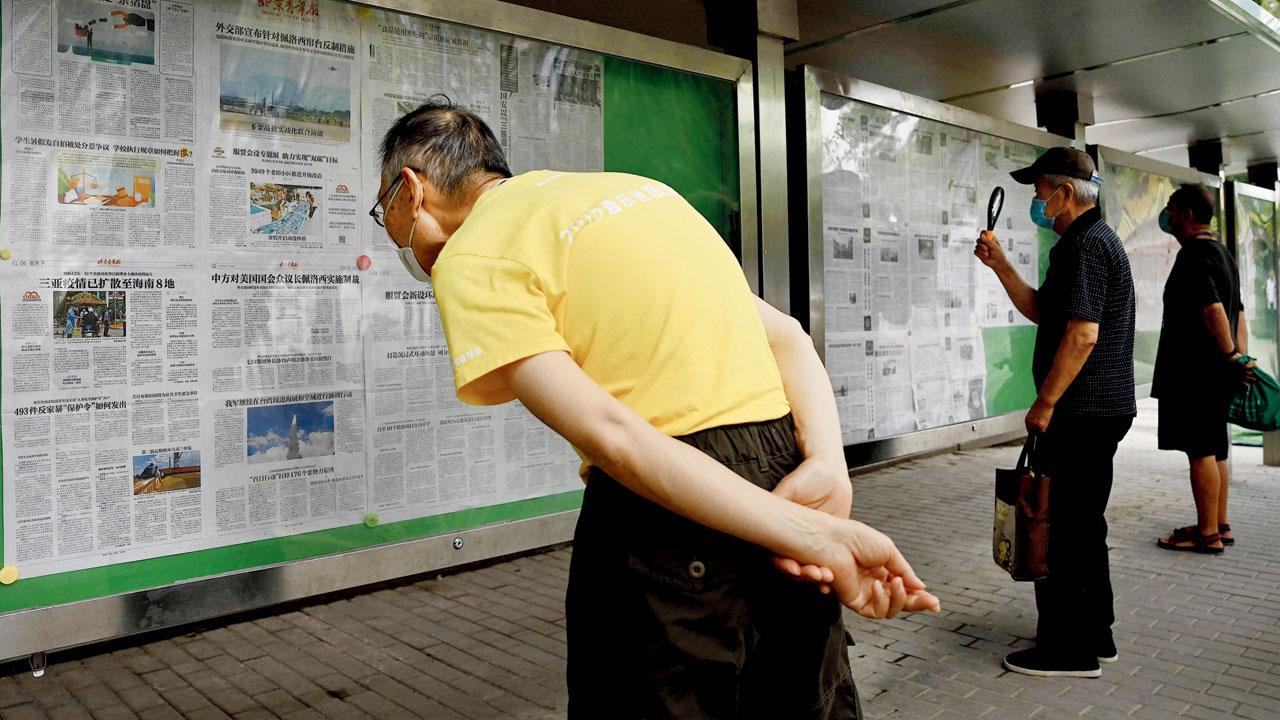 
China’s military announced fresh military drills on Monday in the seas and airspace around Taiwan – a day after the scheduled end of its largest ever exercises to protest against last week’s visit to Taipei by U.S. House Speaker Nancy Pelosi. China’s Eastern Theatre Command said it would conduct joint drills focusing on anti-submarine and sea assault operations – confirming fears of some security analysts and diplomats that Beijing would continue to maintain pressure on Taiwan’s defences.

Pelosi’s visit infuriated China, which regards the self-ruled island as its own and responded with test launches of ballistic missiles over Taipei for the first time, as well as ditching some dialogue with Washington. The duration and location of the latest drills is not yet known. Shortly before the latest drills were announced, Taiwan President Tsai Ing-wen met visiting St. Vincent and the Grenadines Prime Minister Ralph Gonsalves, telling him she was moved by his determination to visit despite China’s military pressure.

Next Story : ‘Any attack on a nuclear plant is a suicidal thing’