Chinese ballistic missile and satellite tracking ship 'Yuan Wang 5' arrived in the southern port of Hambantota at 8.20 am local time. It will be docked there till August 22, officials said 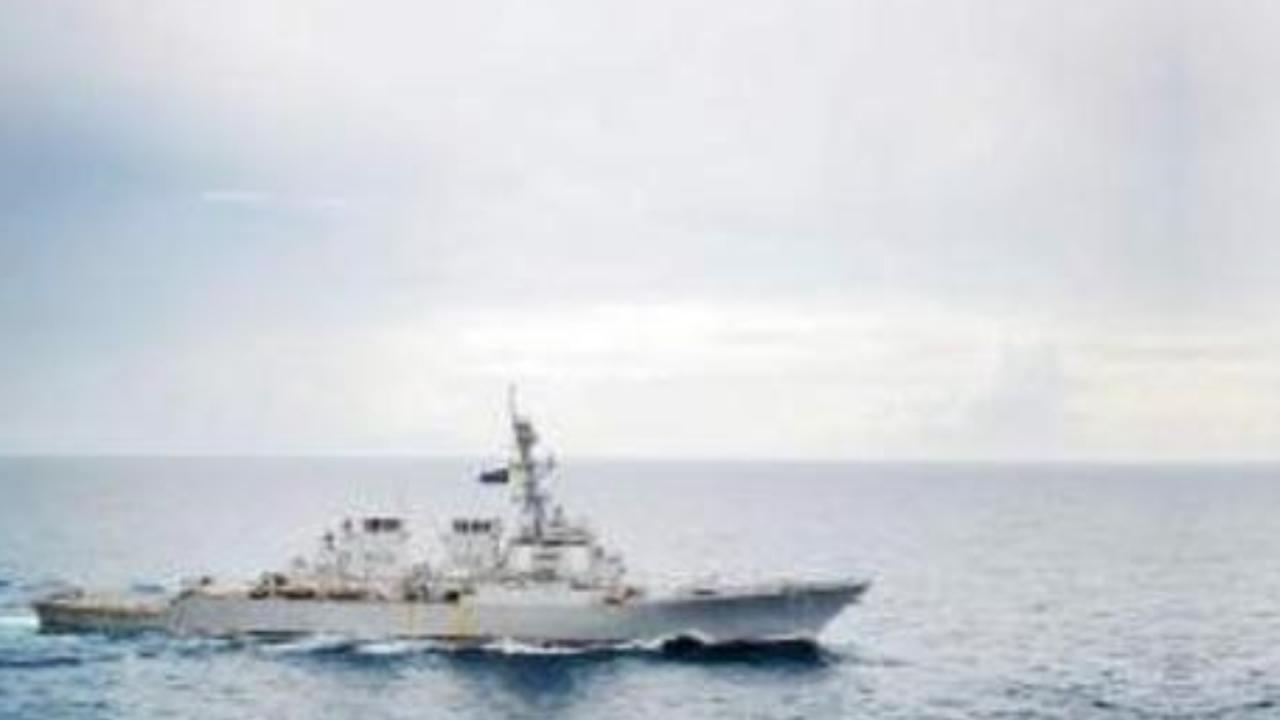 
A high-tech Chinese research ship docked at Sri Lanka's southern port of Hambantota on Tuesday, days after Colombo asked Beijing to defer the port call amidst India's concern over the vessel's presence in its neighbourhood.

Chinese ballistic missile and satellite tracking ship 'Yuan Wang 5' arrived in the southern port of Hambantota at 8.20 am local time. It will be docked there till August 22, officials said.

The ship was originally scheduled to arrive at the port on August 11 but it was delayed in absence of permission by the Sri Lankan authorities.

Sri Lanka had asked China to defer the visit amid India's concerns over it. On Saturday, Colombo granted the port access to the vessel from August 16 to 22.

Sri Lanka said the security clearance was granted from the Ministry of Defence for the visit of the vessel for replenishment purposes during the stipulated period.

It said no rotation of personnel would take place during the call and the Sri Lankan government was requested to provide the necessary assistance by the Chinese Embassy in Colombo.

The security and cooperation in the neighborhood are of utmost priority in handling the issue of the Chinese vessel Wang Yang 5, the Foreign Ministry here said in a statement.

The local telecommunications regulatory authority had issued a No Objection Letter for the use of frequencies and communication equipment subject to non-interference and non-protection basis.

There were apprehensions in New Delhi about the possibility of the vessel's tracking systems attempting to snoop on Indian defence installations while being on its way to the Sri Lankan port.

The Sri Lankan government has since engaged in extensive consultations at a high-level through diplomatic channels with all parties concerned, with a view to resolving the matter in a spirit of friendship, mutual trust and constructive dialogue, the Foreign Ministry statement said last week on giving the final clearance.

The government took into account the interests of all parties concerned, and in line with the principle of sovereign equality of states, according to the statement.

In light of concerns raised, the ministry also sought further information and material that could assist in consultations on the matter, the statement said.