Twitter has committed 'a clear material breach' of its 'obligations under the merger agreement and Mr. Musk reserves ... his right not to consummate the transaction,' according to a document filed with securities regulators 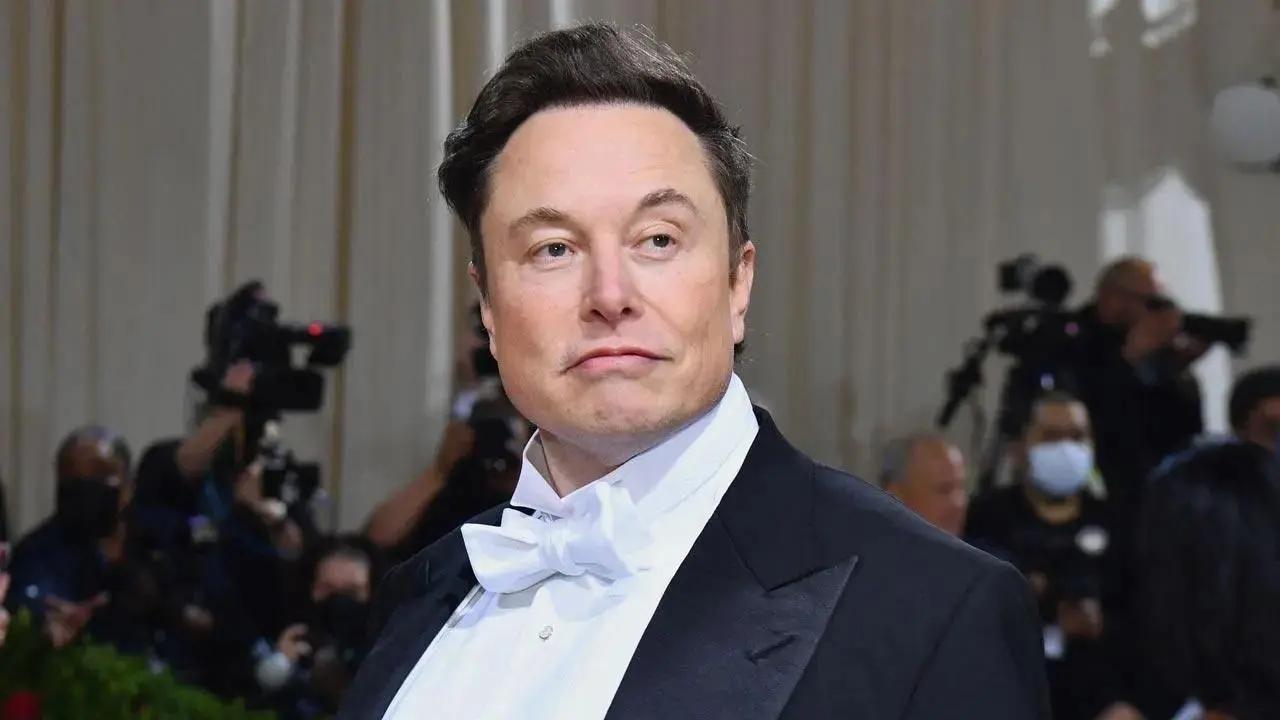 
Elon Musk threatened Monday to withdraw his bid to buy Twitter, accusing it of failing to provide data on fake accounts, in the latest twist in the Tesla billionaire's push to acquire the social network.

Twitter has committed "a clear material breach" of its "obligations under the merger agreement and Mr. Musk reserves ... his right not to consummate the transaction," according to a document filed with securities regulators.

The filing marks an escalation of Musk's prior statements that have highlighted fake accounts as a threat to his proposed $44 billion deal to take over Twitter.

Musk has said that the real number of bots may be four times higher than Twitter estimates. Bots can be used on social media to spread false news or create a distorted impression of how widely information is being consumed and shared.

Twitter chief executive Parag Agrawal has said that fewer than five percent of accounts active on any given day at Twitter are bots, but that analysis cannot be replicated externally due to the need to keep user data private.

Musk has been dismissive of Twitter's responses and reiterated that stance in Monday's filing. To execute the deal, Musk "must have a complete and accurate understanding of the very core of Twitter's business model -- its active user base," said the filing.

"Mr. Musk believes Twitter is transparently refusing to comply with its obligations under the merger agreement, which is causing further suspicion that the company is withholding the requested data due to concern for what Mr. Musk's own analysis of that data will uncover."

Next Story : UK PM Johnson survives confidence vote as 211 of his MPs vote for him