Earlier in 2020, Trump's account was suspended in the wake of the January 6 insurrection at Capitol Hill following the US Presidental elections, resulting in legal troubles for the former US President 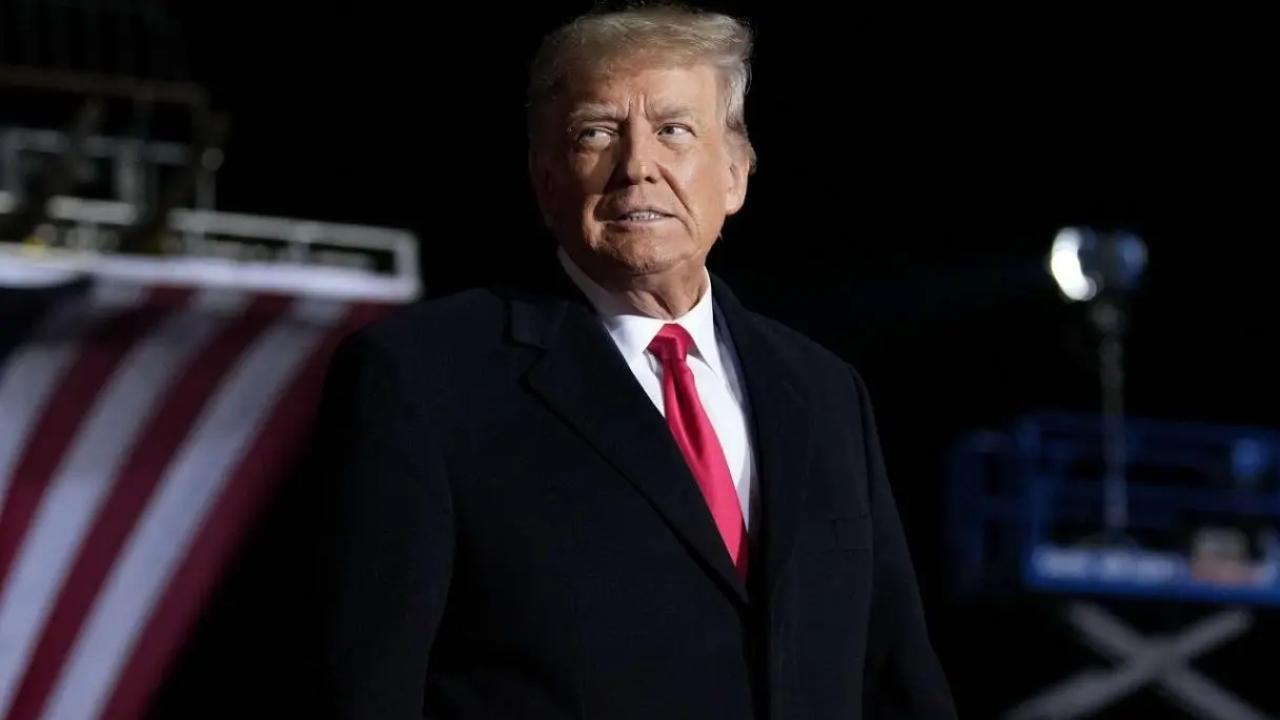 
Twitter CEO Elon Musk has put up a poll asking users of the microblogging website to vote on whether to reinstate the account of former US President Donald Trump, who was earlier subjected to a lifetime ban over incitement of violence.

"Reinstate former President Trump," the billionaire Twitter owner posted, with a chance to vote either yes or no. "Trump poll getting ~1M votes/hour," he said in a subsequent tweet.

Earlier in 2020, Trump's account was suspended in the wake of the January 6 insurrection at Capitol Hill following the US Presidental elections, resulting in legal troubles for the former US President.

This new policy is no surprise as the world's richest man has made several decisions in this manner, including one to buy Twitter.

On Friday, Musk began reinstating accounts that were previously subject to indefinite bans for breaking the platform's rules. Author Jordan Peterson and comedian Kathy Griffin were among the first people whose accounts were reinstated.

"New Twitter policy is freedom of speech, but not freedom of reach. Negative/hate tweets will be max deboosted and demonetized, so no ads or other revenue to Twitter. You won't find the tweet unless you specifically seek it out, which is no different from rest of Internet," Musk said in an earlier tweet.

Unimpressed by the recent changes brought in by the new Twitter CEO, a group of US senators asked the country's antitrust regulator to oversee the social media platform's consent decree and compliance with consumer privacy laws.

"We write regarding Twitter's serious, willful disregard for the safety and security of its users, and encourage the Federal Trade Commission (FTC) to investigate any breach of Twitter's consent decree or other violations of our consumer protection laws," reads the letter to the Federal Trade Commission (FTC) chair Lina Khan, which was signed by seven Democratic senators including Richard Blumenthal and Elizabeth Warren.

The US lawmakers claimed that Twitter's new Chief Executive Officer, has taken alarming steps that have undermined the integrity and safety of the platform.

The letter also noted the recent layoffs and resignations that have hit the company since Musk took over Twitter last month. They claimed that Musk has only prioritized increasing profits while disregarding other key aspects of the company. (ANI)

Do you think BMC is doing enough to contain measles outbreak?

Next Story : You can’t ghost her