The 42-year-old barrister, who was appointed to the Cabinet earlier this month by British Prime Minister Liz Truss, said it was the 'honour of her life' to take on the new role at the Asian Achievers Awards (AAA) 2022 ceremony, dedicated to the memory of the late monarch who passed away recently 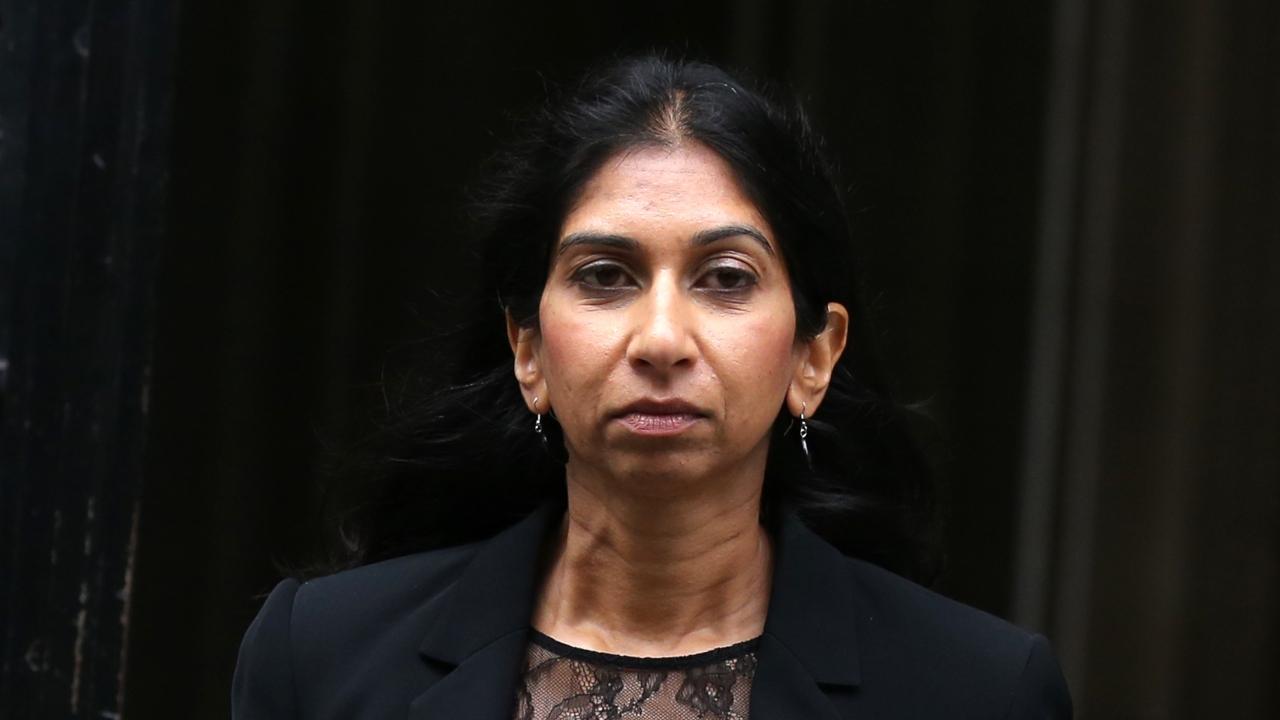 
Britain's Indian-origin Home Secretary Suella Braverman has been named winner of the first-ever Queen Elizabeth II Woman of the Year award at a ceremony in London.

The 42-year-old barrister, who was appointed to the Cabinet earlier this month by British Prime Minister Liz Truss, said it was the "honour of her life" to take on the new role at the Asian Achievers Awards (AAA) 2022 ceremony, dedicated to the memory of the late monarch who passed away recently.

Braverman, the London-born daughter of Tamil mother Uma and Goan-origin father Christie Fernandes, sent a recorded message to the ceremony where her parents collected the award on her behalf.

"My mum and dad came to this country from Kenya and Mauritius in the 1960s," said Braverman in her message.

"They've been proud members of our Asian community and I was born in Wembley, the heart of the Asian community, and to be elected to serve in the UK Parliament and now to serve our phenomenal and amazing and welcoming country as Home Secretary is the honour of my life. I hope to do you proud," she said.

The awards, now in their 20th year, recognise the achievements of individuals from across Britain's South Asian community via public nominations.

Other Indian-origin winners across the different categories included broadcaster Naga Munchetty in the media category, chairman and CEO of celebrated visual effects firm DNEG Namit Malhotra in the Arts and Culture category, and Captain Harpreet Chandi in the Uniformed and Civil Service category for her solo expedition across the Antarctic to the South Pole earlier this year.

Professor Sir Shankar Balasubramanian was named Professional of Year for his pioneering DNA sequencing discovery and Karenjeet Kaur Bains won Sports Personality of the Year as the first female Sikh powerlifter to represent Britain on the global stage.

Sherry Vaswani, CEO of IT services firm Xalient, won Entrepreneur of the Year and restaurateur brothers Shamil and Kavi Thakrar were named Business Persons of the Year as the founders of the successful Dishoom chain of restaurants. The Lifetime Achievement Award went to Kartar Lalvani, the founder of the UK's well-known health supplements brand Vitabiotics.

"The AAA will continue to be the platform to identify, recognise and support the innovators, visionaries and community giants that will build Britain and make the world a better place," said Pratik Dattani, Managing Director of EPG " the global advisory firm behind the awards founded in 2000 by Asian Business Publications Limited (ABPL).

The organisers said more than 500 nominations were received across the 10 categories, which were then shortlisted by judges to be evenly divided between male and female candidates.

A charity auction conducted by celebrated author Lord Jeffery Archer raised around 100,000 pounds for the educational non-profit organisation Pardada Pardadi " which is focussed on girls' education in India.

Next Story : Cast away