That most likely precipitated a further population decline in a country where the median age is 49, the highest in the world behind only the tiny city-state of Monaco 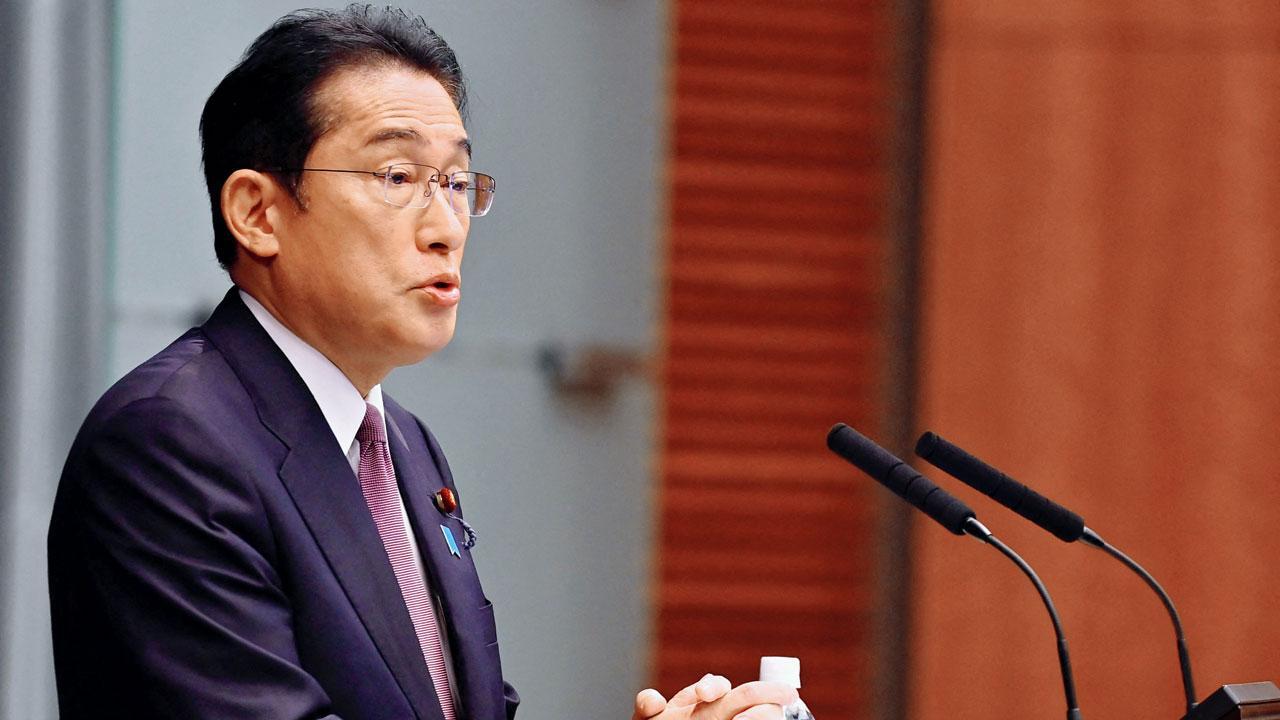 
Japanese Prime minister Fumio Kishida pledged on Monday to take urgent steps to tackle the country’s declining birth rate, saying it was “now or never” for one of the world’s oldest societies. Japan has in recent years been trying to encourage its people to have more children with promises of cash bonuses and better benefits, but it remains one of the most expensive places in the world to raise a child, according to surveys.

Births plunged to a new record low last year, according to official estimates, dropping below 8,00,000 for the first time - a watershed moment that came eight years earlier than the government had expected. That most likely precipitated a further population decline in a country where the median age is 49, the highest in the world behind only the tiny city-state of Monaco.

“Our nation is on the cusp of whether it can maintain its societal functions,” Kishida said in a policy speech at the opening of this year’s parliamentary session. “It is now or never when it comes to policies regarding births and child-rearing - it is an issue that simply cannot wait any longer,” he added.

Kishida said he would submit plans to double the budget for child-related policies by June, and that a new Children and Families government agency to oversee the issue would be set up in April. Japan is the third-most-expensive country globally to raise a child, according to YuWa Population Research, behind only China and South Korea, countries also seeing shrinking populations in worrying signs for the global economy.

Next Story : WHO calls for action to protect children from contaminated medicines after cough syrups deaths