Despite objections by the Justice Department, U.S. Magistrate Judge Bruce Reinhart said he believes “there are portions of the affidavit that could be unsealed,” referring to the sworn statement laying out the evidence for why there was probable cause to search Trump’s Mar-a-Lago resort 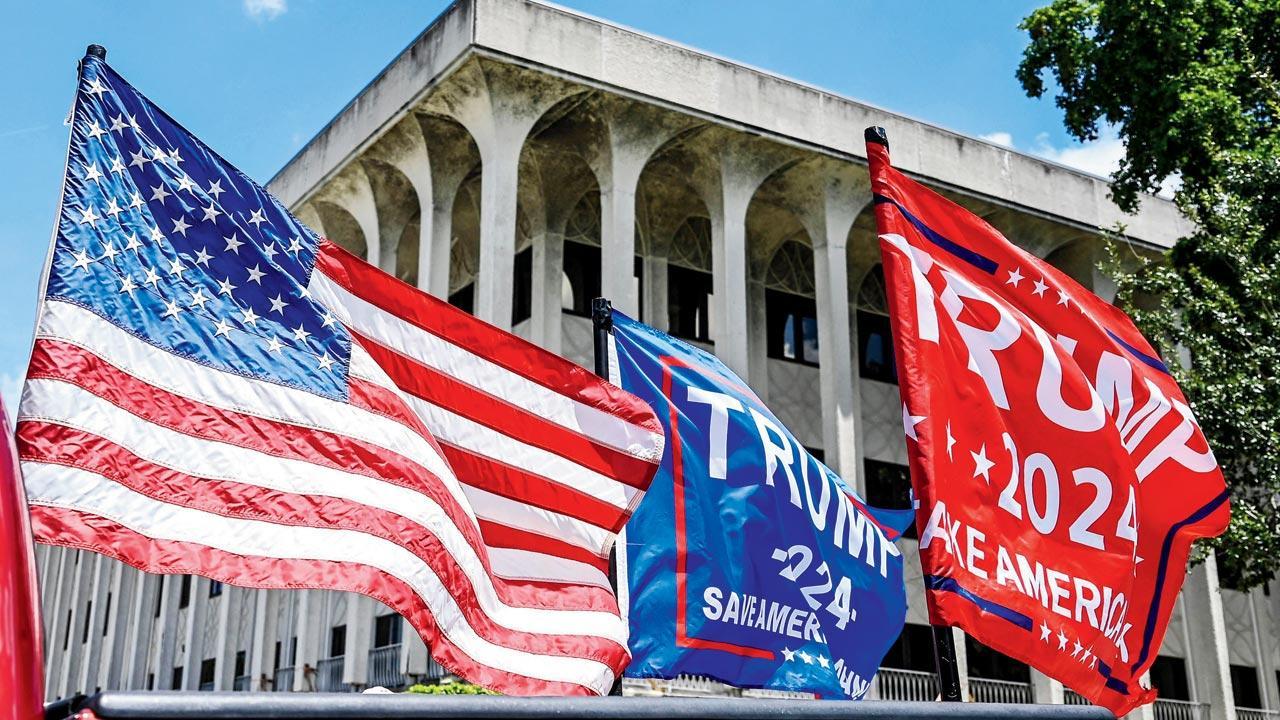 
A U.S. judge on Thursday said he is leaning toward releasing some of the evidence presented by the U.S. Justice Department to justify its search of Donald Trump’s Florida home last week, in a case pitting news organizations against federal prosecutors.

Despite objections by the Justice Department, U.S. Magistrate Judge Bruce Reinhart said he believes “there are portions of the affidavit that could be unsealed,” referring to the sworn statement laying out the evidence for why there was probable cause to search Trump’s Mar-a-Lago resort.

He ordered the Justice Department to file a redacted version of the affidavit under seal by noon next Thursday, but said prosecutors will be given the opportunity to appeal if they don’t agree with his proposed version.

Reinhart’s order seemed to mark a victory for news outlets, who appeared in federal court in West Palm Beach on Thursday to persuade the judge that the public interest in the affidavit outweighs the benefits of keeping it sealed.

The search marked a significant escalation in one of the many federal and state investigations Trump is facing from his time in office and in private business. The Republican former president has suggested he might run for the White House again in 2024, but has not made any commitment.

The Justice Department opposes the release of the Mar-a-Lago affidavit, even in redacted form. The Justice Department has adamantly opposed making any portion of the affidavit public, arguing that doing so would compromise its ongoing investigation, would expose the identities of witnesses and could prevent others from coming forward and cooperating with the government.