A 62-year-old suspect, Frank Robert James had opened smoke grenades on the train and fired his gun 33 times, wounding at least 23 people 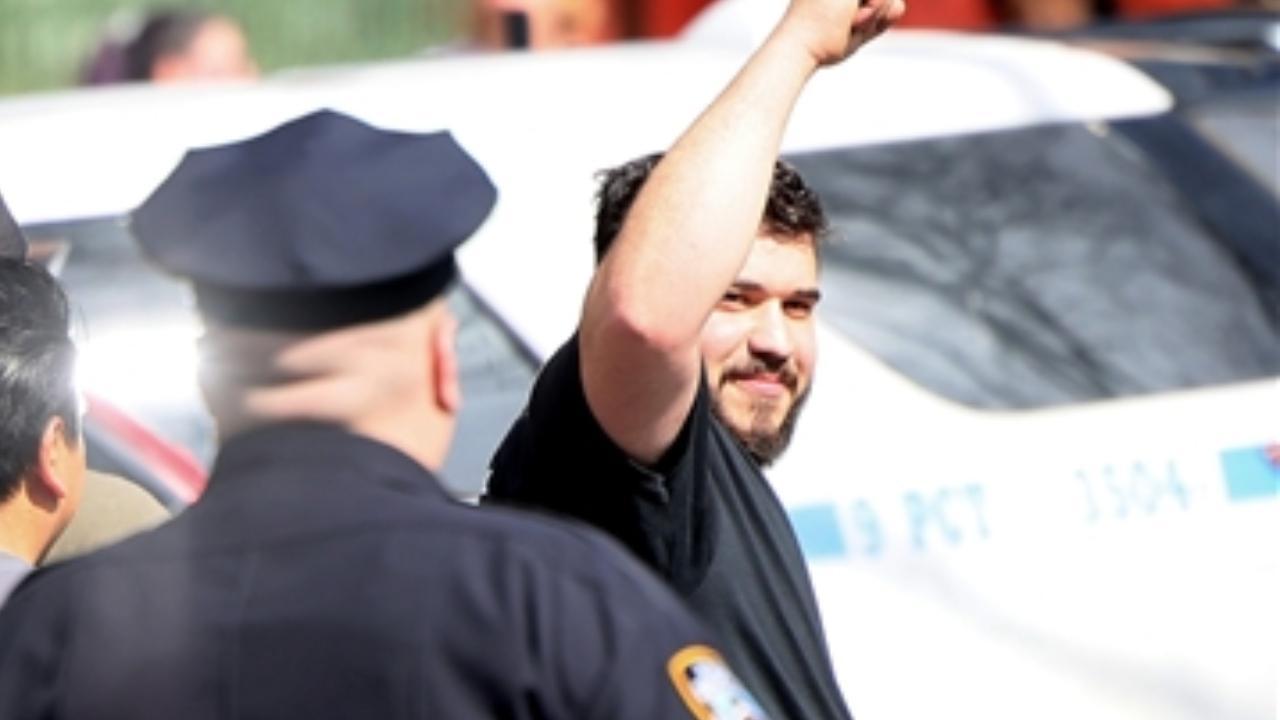 
Zak Dahhan, a 21-year old security camera installer has emerged as a hero after getting Frank Robert James, the suspect of the Brooklyn subway shooting arrested on Wednesday afternoon.

Dahhan, who first spotted the suspect, also held an impromptu press conference on 1st Avenue and has briefed about the incident. He said that he had warned everyone he saw, and then flagged down a police car.

"If someone doesn't stop him, he'll hurt more people," he told reporters, adding that after the police arrested the suspect," the Brooklyn native thanked God.

The 62-year-old suspect had opened smoke grenades on the train and fired his gun 33 times, wounding at least 23 people on Tuesday morning.

In an interview with Fox News, Zak Dahhan said that he was doing maintenance on a store's cameras when he saw James walking in the busy East Village neighbourhood with a bag over his shoulder.

He alerted police, and Ninth Precinct officers took James into custody without anyone else getting hurt.

"If you smoke one cigar, you're gonna want to smoke two cigars, you know? Like, this guy is gonna do it again if we don't catch him, and we catch him. Thank God!," he said.

After interacting with reporters, Dahhan was taken by police for an official statement.

While leaving, the gathered crowd continued cheering the young man and dubbing him a "hero."

Footage of Dahhan at the same location has also been getting a fair amount of attention, with people praising him as a "hero." He is being praised on social media after Wednesday footage revealed he spotted Frank James, shortly before his arrest.

According to reports, Dahhan said he has grown up in Syria during the Middle Eastern country's horrific civil war and now lives in Union City, New Jersey.

"We don't want any problem here in America because here my life is good," he added, according to media reports.

New York Police Commissioner Keechant Sewell today informed that the suspect of the subway shooting has been arrested.

"We hope this arrest brings some solace to the victims and the people of the city of New York," she said.

He says news of the presser of the shooting incident left him unable to sleep.

Zak Dahhan is a courageous young man. Most people look away or don't want to get involved.