"The court is ordering that the temporary seal remain, Lilly-Spells said, inviting written arguments by Sept. 6 from attorneys for Ronaldo, the woman, Kathryn Mayorga, the Las Vegas Metropolitan Police Department and the Las Vegas Review-Journal newspaper. 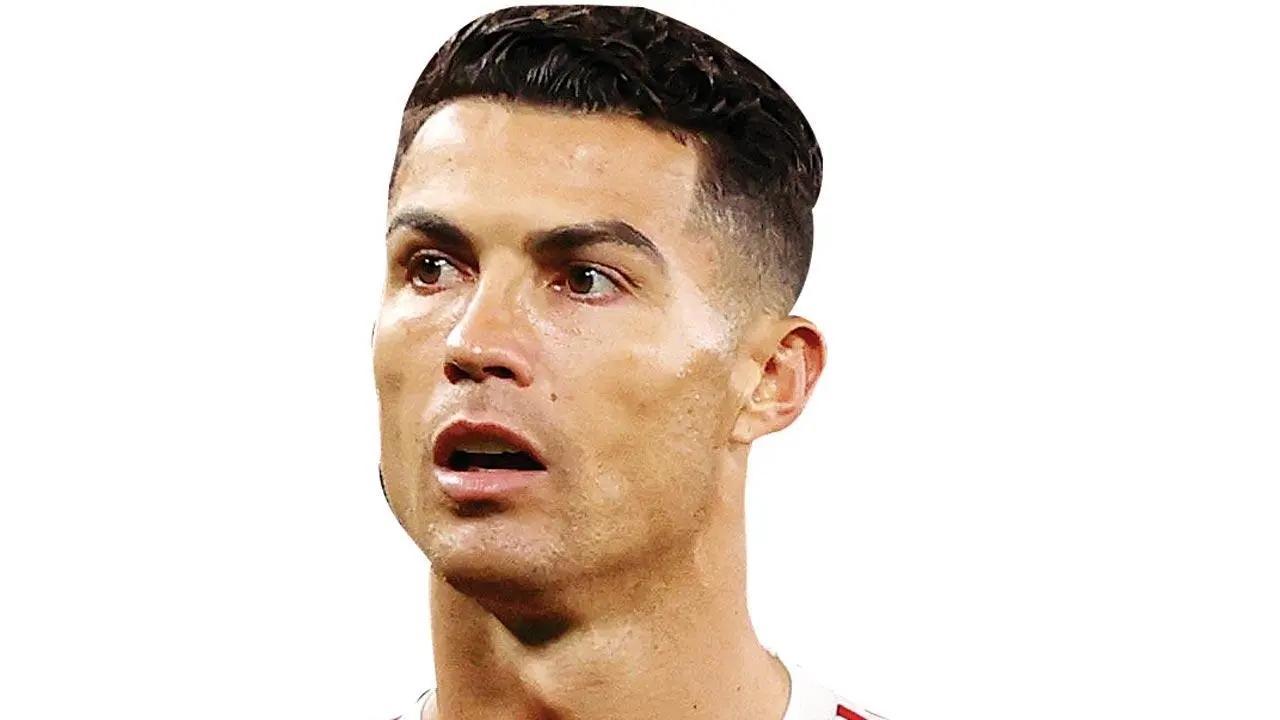 
A Las Vegas police report compiled a decade after a woman first made a 2009 rape complaint against international soccer star Cristiano Ronaldo almost became public by mistake, before a Nevada judge backtracked and kept it sealed.

Clark County District Court Judge Jasmin Lilly-Spells decided to at least temporarily follow a federal court order shielding from public view the results of the police investigation, a confidentiality agreement with the alleged rape victim and allegedly stolen records of attorney-client discussions between Ronaldo and his lawyers.

"The court is ordering that the temporary seal remain, Lilly-Spells said, inviting written arguments by Sept. 6 from attorneys for Ronaldo, the woman, Kathryn Mayorga, the Las Vegas Metropolitan Police Department and the Las Vegas Review-Journal newspaper.

Mayorga went to Las Vegas police after the June 2009 encounter, but the criminal investigation was dropped because she neither identified her alleged attacker by name nor said where the incident took place, police and prosecutors said.

Police reopened the rape investigation after Mayorga filed a civil lawsuit against Ronaldo in 2018. But Clark County District Attorney Steve Wolfson declined to pursue criminal charges, saying too much tie had passed to prove the case to a jury beyond a reasonable doubt.

On Tuesday, the judge rejected a request by Las Vegas police to rule whether the department could be sued by Ronaldo for damages if it released the records. The documents were not made part of the court public record.

As part of that ruling, Lilly-Spells declared that several other pending items were moot including a temporary order keeping the disputed documents sealed pending a hearing. As arguments stretched into the afternoon, the judge acknowledged and corrected the error.

Yet to be decided is whether the documents should be released under Nevada state public records law, after Mayorga and her lawyers lost a U.S. District Court case challenging the validity of a hush-money confidentiality agreement that paid Mayorga $375,000 in 2010.

The Associated Press generally does not name people who say they are victims of sexual assault. But Mayorga gave consent through her attorneys be named in news reports.

The New York Times began a fight to release the records in federal court, and the Review-Journal took up the battle in state court. Attorney Margaret McLetchie has represented both newspapers.

Ronaldo's lawyers, led by Peter Christiansen and Kendelee Works, have fought at every turn of a four-year legal battle to prevent the documents from becoming public.

Mayorga's attorney, Leslie Mark Stovall, has sought to release them, at times attaching them to court filings before Ronaldo's lawyers took quick legal action to keep them sealed.

U.S. District Judge Jennifer Dorsey in June dismissed Mayorga's civil lawsuit which had been moved in 2019 to federal court, where Stovall sought at least $25 million more in damages from Ronaldo, plus attorney fees.

Stovall has appealed Dorsey's dismissal of the case to the 9th U.S. Court of Appeals in San Francisco.

Ronaldo's lawyers argue the Football Leaks documents and the confidentiality agreement are the product of privileged attorney-client discussions and there is no guarantee they are authentic.

They're also asking Dorsey to order Stovall to pay more than $626,000 in court costs and fees to punish him for what Dorsey in a scathing commentary labeled bad-faith conduct by a court officer and the improper use of leaked and stolen documents to pursue Mayorga's case.

"The fact that he wasn't the original thief adds no element of innocence to his calculated expropriation of documents from a third party without concern for their obviously privileged and confidential nature or the suspicious circumstances surrounding them," the judge wrote.

Mayorga is a former model and teacher who lives in the Las Vegas area. Her lawsuit said she met Ronaldo at a nightclub and went with him and other people to his hotel suite, where she alleged he assaulted her in a bedroom. She was 25 at the time. He was 24.

Ronaldo's legal team does not dispute Ronaldo met Mayorga and they had sex in June 2009, but maintains it was consensual.

Ronaldo, now 37, is one of the most highly paid and recognizable sports stars in the world. He plays for the English Premier League club Manchester United and has captained the national team of his home country, Portugal. He played in recent years in Italy for the Turin-based club Juventus.