According to the Korean Central News Agency (KCNA), top officials, including the country's leader Kim Jong-un, held a crisis politburo meeting to discuss the outbreak and announced they would implement a 'maximum emergency' virus control system 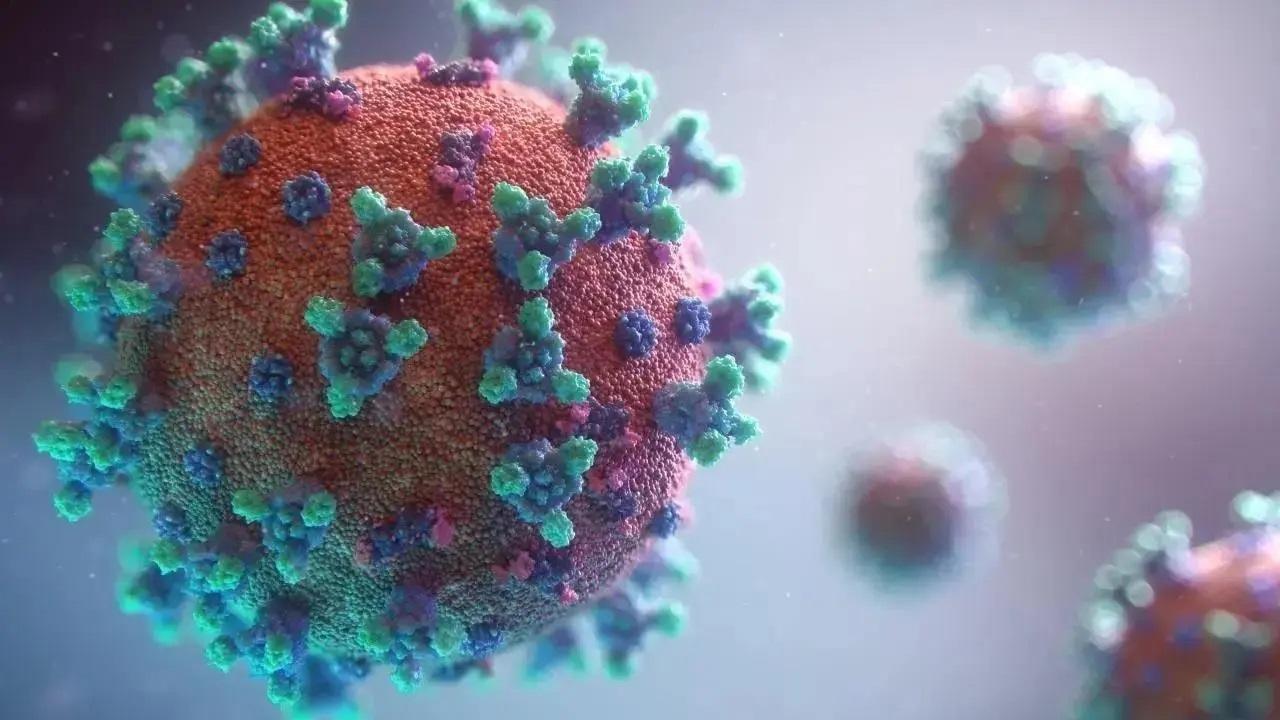 According to the Korean Central News Agency (KCNA), top officials, including the country's leader Kim Jong-un, held a crisis politburo meeting to discuss the outbreak and announced they would implement a "maximum emergency" virus control system. NK News reported that areas of Pyongyang had been locked down for two days. "Multiple sources have also heard reports of panic buying due to uncertainty of when the lockdown might end," NK News reported, citing sources in Pyongyang.

With this North Korea's coronavirus-free claim has come to an end, reported the Yonhap News Agency. Reportedly in meeting conducted to discuss North Korea's "most critical emergency" antivirus system that had been "firmly maintained" for more than two years, Kim pledged that the "unexpected crisis" shall be overcome. He further instructed all the officials to block every possibility to stop the spread of the virus. Further, the North Korean leader ordered for stricter vigilance along the borders on all fronts, the air, and sea to prevent a "safety vacuum" in the national defence of the country, reported the Yonhap News Agency.

In addition, North Korean authorities stated that samples that were collected from patients suffering from fever indicated that they were identical to the omicron variant. However, North Korea asserted that it has aimed to manage and also prevent the spread of the virus. It has further mentioned that it will provide treatment to the omicron-detected patients to "root out the source of transmission in the shortest period possible" the country's state media reported.

Next Story : 22 people get 5-year jail term each for vandalising Hindu temple in Pakistan