Nursing lecturer struck off in UK for harassing Sikh colleague

The Nursing and Midwifery Council (NMC) held a virtual hearing of the case against Maurice Slaven last week, over allegations of racial harassment of a fellow Sikh lecturer identified only as Colleague 1 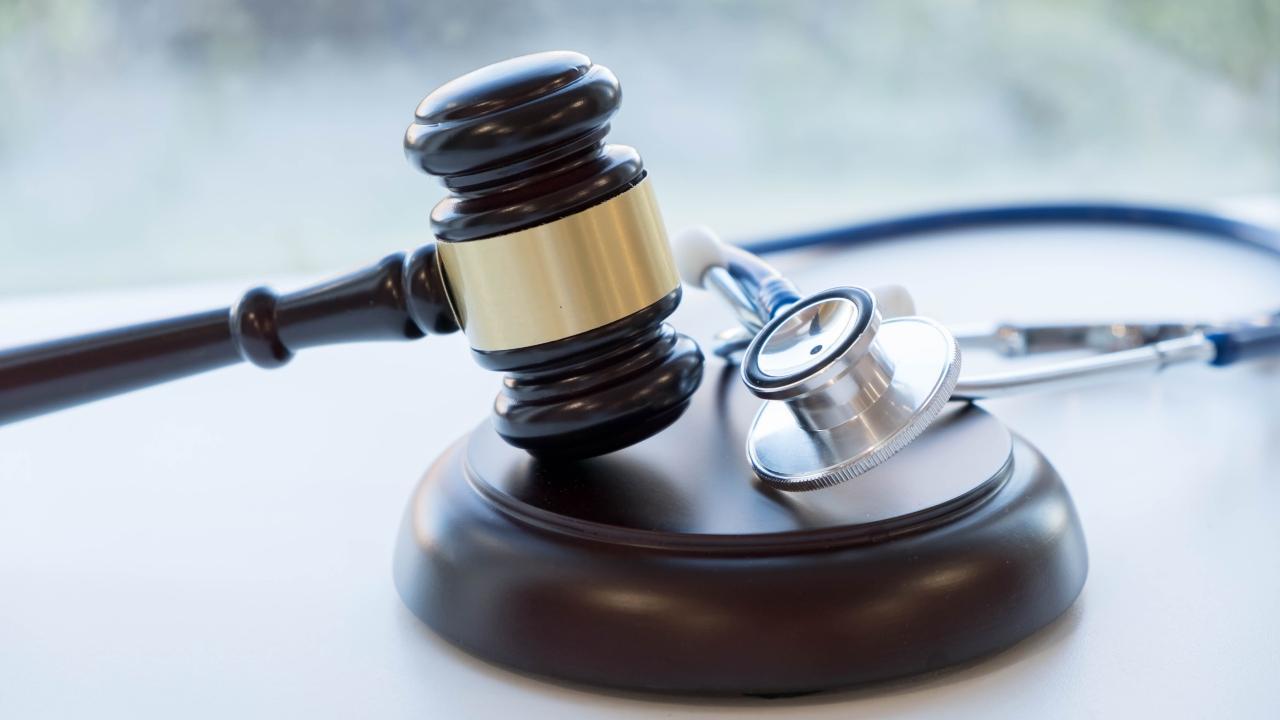 
A qualified nurse and senior lecturer at a UK university has been struck off the country's medical register over misconduct, which involved the harassment of a Sikh colleague over his religious beliefs and mocking his turban as a "bandage" and "hat".

The Nursing and Midwifery Council (NMC) held a virtual hearing of the case against Maurice Slaven last week, over allegations of racial harassment of a fellow Sikh lecturer identified only as Colleague 1.

The NMC Tribunal received a fitness to practice referral in March 2019 after Colleague 1 alleged he had been racially harassed on a number of occasions by Slaven since the start of his employment in October 2016 to December 2018.

According to the evidence before the tribunal, Slaven is said to have subjected Colleague 1 with questions like "Where's your bandage" and/or "Why aren't you wearing your bandage" with reference to his turban.

"On 29 October 2018, following publication of an article about Colleague 1's community work in a nursing magazine: i. Stated you knew all about Sikhism. ii. Stated that Guru Nanak was your best mate. iii. Asked Colleague 1 where his 'hat' was," the tribunal noted.

"After Colleague 1 pointed out that it was not a 'hat' but a 'Turban' responded with: 'No, it's a hat' or words to that effect," it adds.

Besides, the accused is said to have made derogatory remarks such as Indians came to the UK in a "banana boat" and used the phrase "you lot" when referencing British Sikhs.

Slaven, a Senior Lecturer in nursing at Anglia Ruskin University at the time, had said he believed it was just "banter between friends".

"The panel appreciated that breaches of the Code do not automatically result in a finding of misconduct. However, it did not accept Mr Slaven's explanation to the University's HR department that his comments were meant as 'banter between friends', and that at the time, he did not realise that Colleague 1 was offended by them," the tribunal notes.

"The panel considered that any reasonable person would find Mr Slaven's comments to be offensive, and noted that Colleague 1 had made it clear to Mr Slaven he found that his behaviour to be discriminatory and deeply distressing," it adds.

Therefore, his misconduct was ruled a significant departure from the standards expected of a registered nurse and the panel determined that a suspension order would not be a "sufficient, appropriate or proportionate sanction".

Anglia Ruskin University (ARU) said the matter was dealt with in accordance with our internal procedures and "the individual is no longer employed by ARU".

Next Story : US: 21 including 19 children killed in Texas school shooting