There is controversy in Japan over the funeral, which is set to cost the taxpayer more than USD 11 million 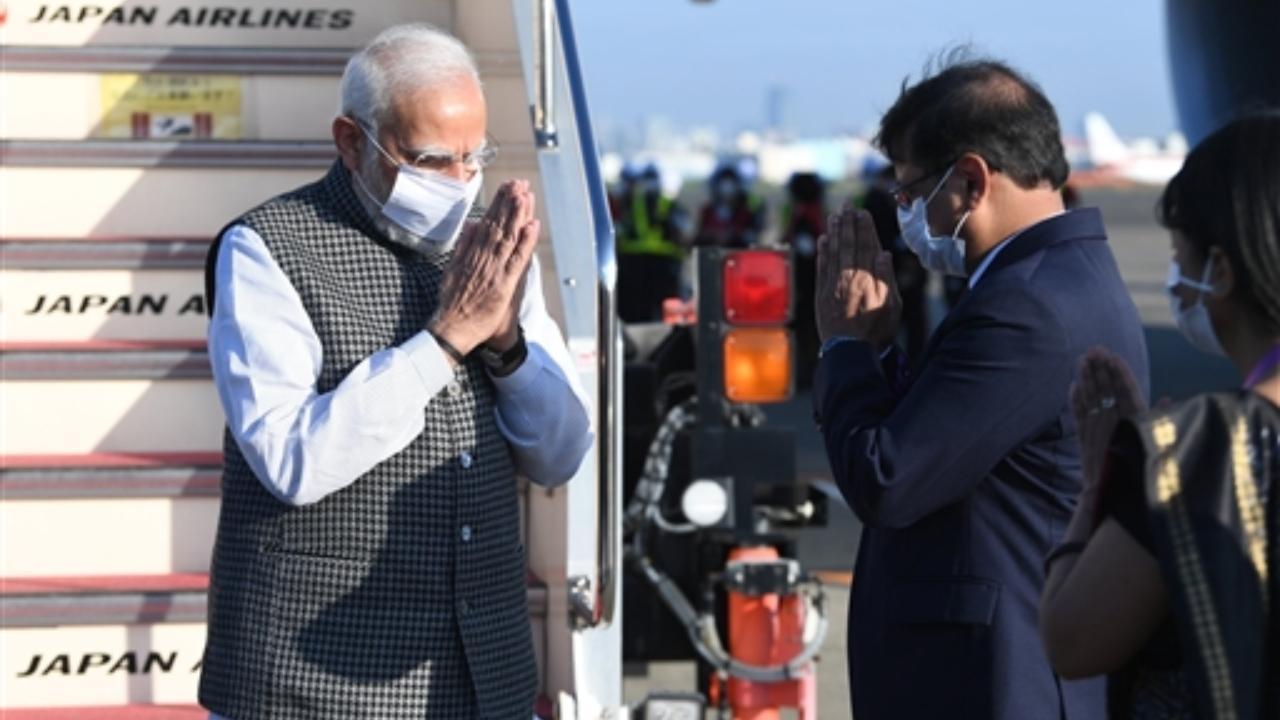 
A state funeral for former Japanese Prime Minister Shinzo Abe commenced on Tuesday in Tokyo and in attendance were several world leaders including Prime Minister Narendra Modi and US Vice President Kamala Harris.

With tight security in place, a car carrying Abe's cremated remains arrived at the venue from his family home, for the first of its kind ceremony for a former premier in decades, Japan's Kyodo News agency reported.

There is controversy in Japan over the funeral, which is set to cost the taxpayer more than USD 11 million, the report said.

Japan has imposed tight security measures in the capital city Tokyo as representatives from hundreds of countries including more than 20 heads of state and heads of government are participating in the state funeral.

Prime Minister Modi met his Japanese counterpart PM Fumio Kishida prior to the state funeral for Abe whom he describes as the champion of India-Japan ties and his dear friend.

Abe was shot down despite the presence of police while he was giving a public address in July this year on July 8 in the city of Nara during a campaign speech.

Abe's funeral is the second state funeral for a former prime minister since World War 2. The first one was held in 1967 for Shigeru Yoshida. Other deceased prime ministers received a joint Cabinet Office and Liberal Democratic Party service.

The state funeral ceremony is the first major public event since new police security guidelines were implemented, including sniffer dogs at train stations and police patrols at Tokyo-area airports after Abe's assassination.

The funeral service will likely last for approximately one-and-a-half hours following which the national anthem of the country will be played, according to Japan Times. Prime Minister Fumio Kishida will deliver a commemorative speech followed by addresses from other high-level delegates.

Japan's royal family will also pay tributes to Abe at his state funeral, however, maintaining the line of tradition, Emperor Naruhito will not be attending the funeral, and their imperial envoys will pay their respects.

The funeral ceremony will finish with sending off Abe's remains and placing remembrance wreaths.