According to New York Post, French scientists have sparked fears of yet another pandemic after reviving the "zombie virus" 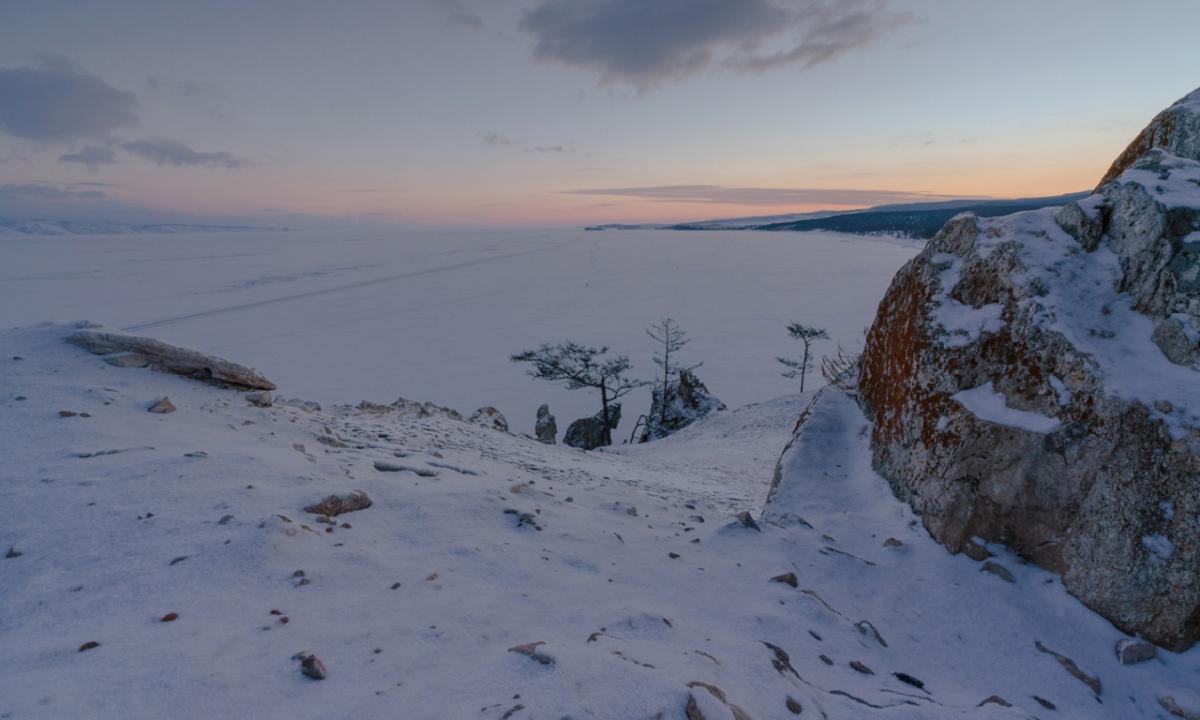 
French scientists have revived a 48,500-year-old zombie virus buried under a frozen lake in Russia until now!

According to New York Post, French scientists have sparked fears of yet another pandemic after reviving the "zombie virus".

New York Post has quoted a viral study which is yet to be peer-reviewed.

"The situation would be much more disastrous in the case of plant, animal, or human diseases caused by the revival of an ancient unknown virus," reads the "viral" study.

According to the preliminary report, global warming is irrevocably thawing enormous swathes of permafrost -- permanently frozen ground that covers one-quarter of the Northern Hemisphere. This has had the unsettling effect of "releasing organic materials frozen for up to a million years" - possibly deadly germs included.

According to the New York Post, scientists have, perhaps strangely, revived some of these so-called "zombie viruses" from the Siberian permafrost in order to investigate the awakening critters.

The oldest, Pandoravirus yedoma, was 48,500 years old, a record age for a frozen virus returning to a form where it may infect other creatures. This breaks the previous record of a 30,000-year-old virus identified in Siberia by the same scientists in 2013.

The new strain is one of 13 viruses described in the study, each with its own genome, according to Science Alert.

While the Pandoravirus was discovered at the bottom of a lake in Yukechi Alas, Yakutia, Russia, others have been discovered everywhere from mammoth fur to Siberian wolf intestines.

Scientists discovered that all of the "zombie viruses" have the potential to be infectious and hence pose a "health danger" after researching the live cultures. They believe that COVID-19-style pandemics will become more common in the future as melting permafrost releases long-dormant viruses like a microbial Captain America, as per New York Post.

"It is therefore legitimate to ponder the risk of ancient viral particles remaining infectious and getting back into circulation by the thawing of ancient permafrost layers," they write.

Unfortunately, it's a vicious cycle as organic matter released by the thawing ice decomposes into carbon dioxide and methane, further enhancing the greenhouse effect and accelerating the melt.

New York Post reports that the newly thawed virus might only be the tip of the epidemiological iceberg as there are likely more hibernating viruses yet to be discovered.

More research is needed to assess the level of infectiousness of these unknown viruses when exposed to light, heat, oxygen, and other outside environmental variables.

Next Story : Injuries and violence cause 12,000 deaths worldwide each day: WHO