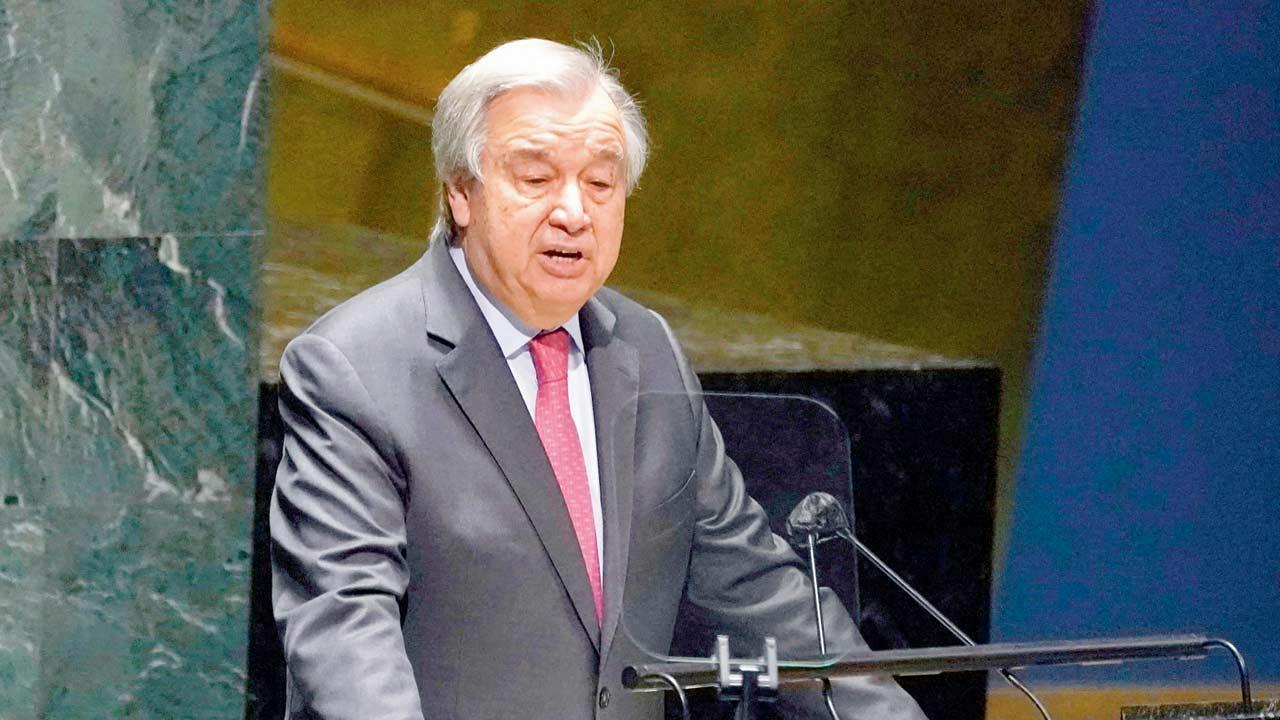 Oleksiy Arestovich, an advisor to the head of Ukraine’s presidential office, said during on Saturday that the Russian forces have resumed air strikes on Azovstal and were trying to storm it. “The enemy is trying to completely suppress resistance of the defenders of Mariupol in the area of Azovstal,” Arestovich said. His statement came two days after Russian Defense Minister Sergei Shoigu reported to President Putin that the whole of Mariupol, with the exception of Azovstal, had been liberated by the Russians. Putin ordered the Russian military to not to storm the plant and instead to block it off in an apparent attempt to stifle the remaining pocket of resistance there. Ukrainian officials have estimated that about 2,000 of their troops are inside the plant along with about 1,000 sheltering in the facility’s underground tunnels.