US to impose costs on Iran for crackdown on protests: Joe Biden

Amini, a 22-year-old from Iranian Kurdistan, was arrested on Sept 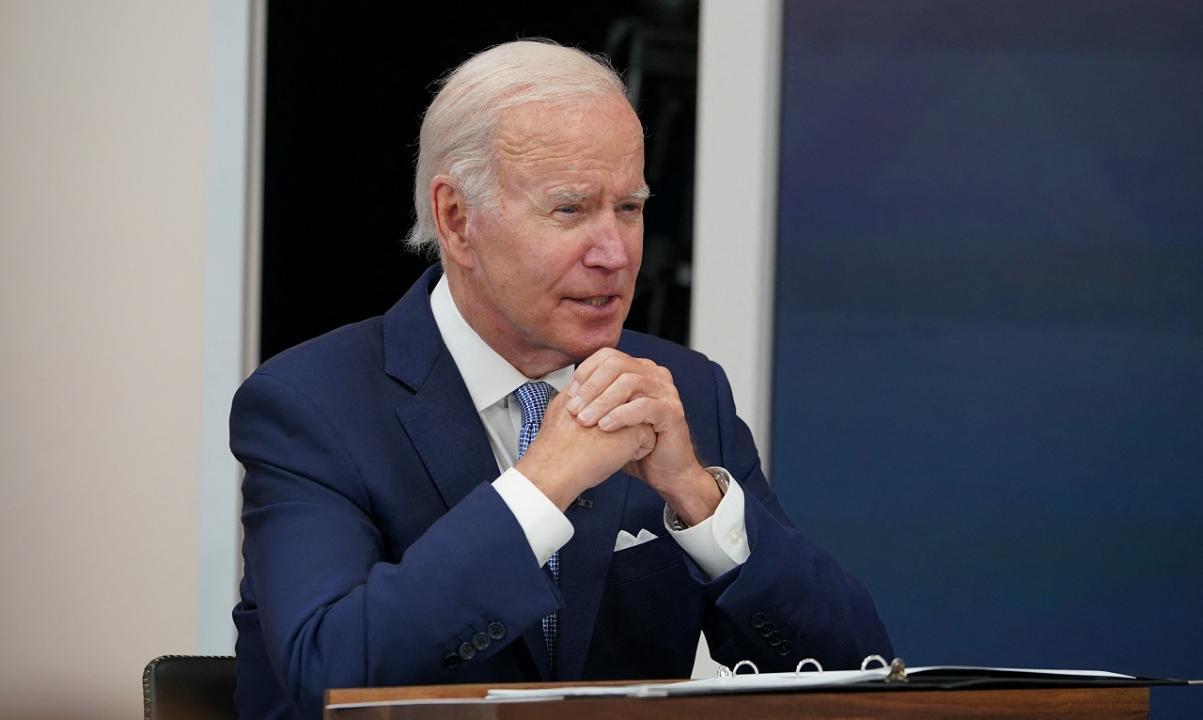 
The United States this week will impose further costs on Iranian officials responsible for violence against demonstrators who protested against Iran’s government after the death of Mahsa Amini, President Joe Biden said on Monday.

Amini, a 22-year-old from Iranian Kurdistan, was arrested on Sept. 13 in Tehran for “unsuitable attire” by the morality police and died in custody. Within hours of her funeral in Saqez on Sept. 17, thousands of Iranians poured into the streets across the country. Security forces and the volunteer Basij militia, have cracked down on the protests. Rights groups put the death toll at over 130.

Biden said he was “gravely concerned about reports of the intensifying violent crackdown on peaceful protesters in Iran”. “This week, the United States will be imposing further costs on perpetrators of violence against peaceful protesters. We will continue holding Iranian officials accountable and supporting the rights of Iranians to protest freely,” Biden said.