The cases are from at least seven countries, associated with more than 300 fatalities in three of these countries, with most young children under the age of five 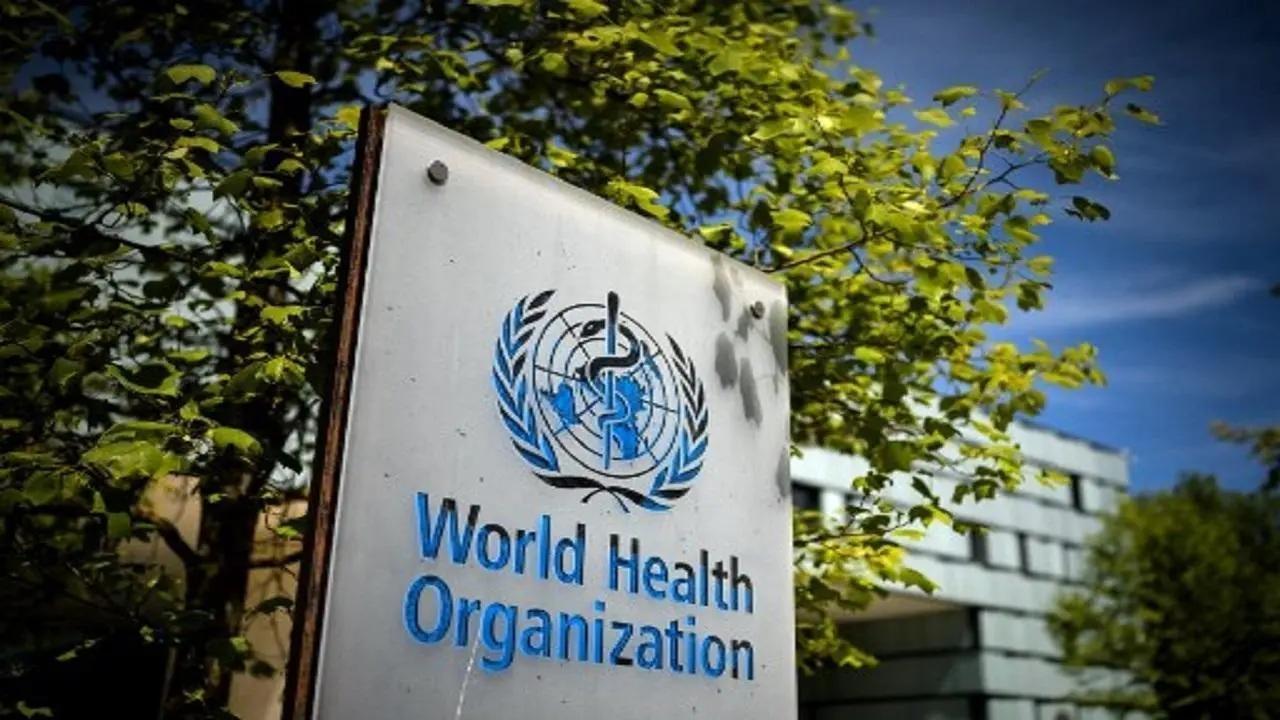 
In the wake of fatalities among children linked to cough syrups and medicines made by manufacturers based in India and Indonesia, the WHO has issued an "urgent call to action" to countries to detect and respond to incidents of falsified medical products and protect children from contaminated medicines.

The World Health Organisation (WHO) said that over the past four months, countries reported several incidents of over-the-counter cough syrups for children with confirmed or suspected contamination with high levels of diethylene glycol (DEG) and ethylene glycol (EG).

The cases are from at least seven countries, associated with more than 300 fatalities in three of these countries, with most young children under the age of five.

The WHO said the contaminants are toxic chemicals used as industrial solvents and antifreeze agents that can be fatal even in small amounts, and should never be found in medicines.

"WHO is releasing an urgent call to action to countries to prevent, detect and respond to incidents of substandard and falsified medical products," the global health agency said.

Since October last year, the WHO has issued three global medical alerts over substandard paediatric medicines and syrups.

The four "substandard products" were identified in the Gambia and reported to the WHO in September 2022.

Earlier this month, the WHO issued an alert to warn against the use of two "substandard" cough syrups manufactured by Marion Biotech, India that have been linked to the deaths of 18 children in Uzbekistan.

Ambronol syrup and DOK-1 Max syrup were manufactured by Marion Biotech, based in Noida, Uttar Pradesh.

The global health organisation issued the alert saying the syrups fail to meet quality standards and contain contaminants that can prove fatal.

The WHO's medical product alerts were rapidly disseminated to the national health authorities of all 194 WHO Member States.

These medical product alerts requested the detection and removal of contaminated medicines from circulation in the markets; increased surveillance and diligence within the supply chains of countries and regions likely to be affected; immediate notification to WHO if these substandard products are discovered in-country; and otherwise inform the public of the dangers and toxic effects of the substandard medicines at issue.

It noted that since these are not isolated incidents, the WHO called on regulators and governments to detect and remove from circulation in their respective markets any substandard medical products that have been identified in the alerts as potential causes of death and disease; ensure that all medical products in their respective markets are approved for sale by competent authorities and obtainable from authorised/licensed suppliers.

It also urged authorities to assign appropriate resources to improve and increase risk-based inspections of manufacturing sites within their jurisdiction in accordance with international norms and standards and enact and enforce laws and other relevant legal measures to help combat the manufacture, distribution and/or use of substandard and falsified medicines.

The WHO called on manufacturers of medicines to only purchase pharmaceutical grade excipients from qualified and bona fide suppliers; conduct comprehensive testing upon receipt of supplies and before use in the manufacture of finished products and provide assurance of product quality including through certificates of analyses based on appropriate testing results.

In December, India's drug regulator told the WHO that the global health body drew a premature link between the deaths of children in Gambia and the four India-made cough syrups which adversely impacted the image of the country's pharmaceutical products across the globe.

In a letter to Dr Rogerio Gaspar, Director (Regulation and Prequalification) at WHO, DCGI Dr V G Somani said a statement issued by the global health body in October in the wake of the deaths "was unfortunately amplified by the global media which led to a narrative being built internationally targeting the quality of Indian pharmaceutical products".