South Africa produced a dominating performance to thrash India by 49 runs in the third and final T20I of the three match series at the Holkar Cricket Stadium, here on Tuesday 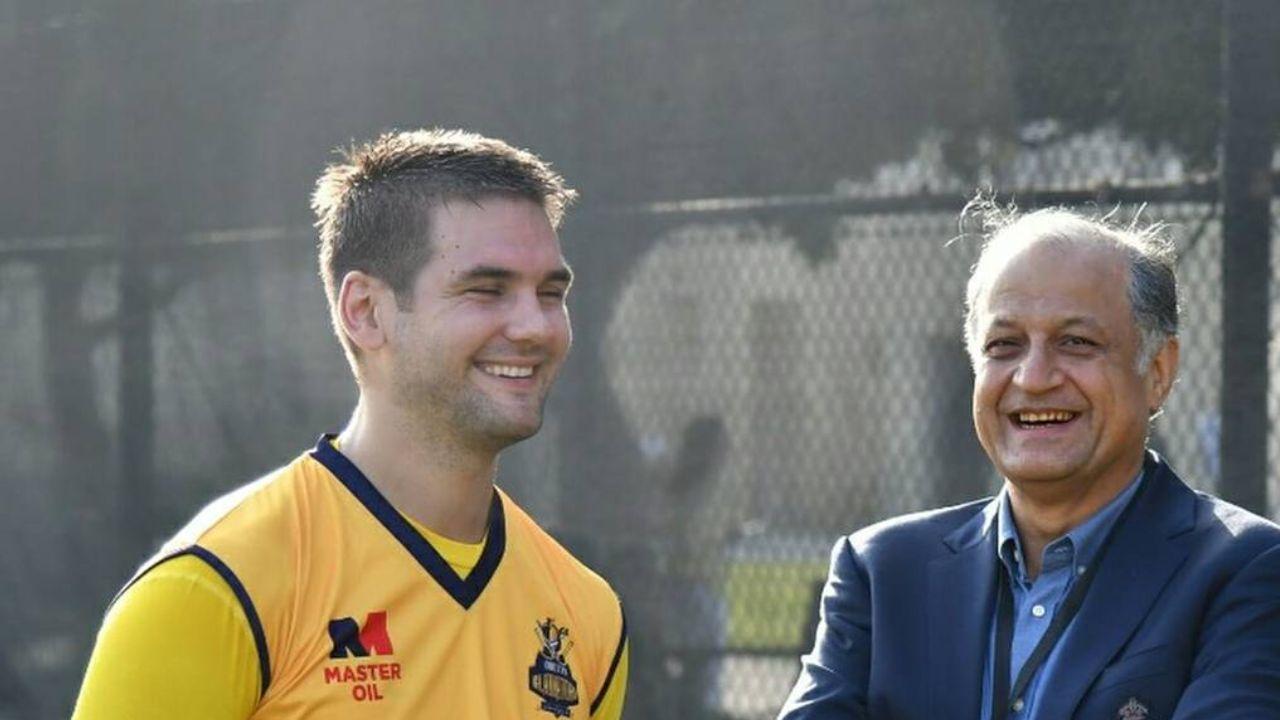 
South Africa produced a dominating performance to thrash India by 49 runs in the third and final T20I of the three match series at the Holkar Cricket Stadium, here on Tuesday. With wins in the first two T20Is, India won the three-match series 2-1.

A scintillating maiden T20I hundred century from Rilee Rossouw (100 not out off 48) and a fine fifty by Quinton de Kock (68 off 43) powered South Africa to 227/3 in 20 overs, after being invited to bat first. Apart from Rossouw and De Kock, Tristan Stubbs (23 off 18) and David Miller (19 not out off 5) also played valuable knocks for South Africa, who were also helped by India's sloppy fielding. Umesh Yadav (1/34) and Deepak Chahar (1/48) were the wicket-takers for India.

Chasing a big total, India scored at brisk rate for majority parts of their innings but kept losing wickets at regular intervals. The likes of Dinesh Karthik (46 off 21), Rishabh Pant (27 off 14) got starts but couldn't convert them into big innings. Lower down the order, Harshal Patel (17 off 12), Deepak Chahar (31 off 17), Umesh Yadav (20 not out off 17) also made contributions, but they were not enough. Eventually, India were bowled out for 178 in 18.3 overs, losing by a huge margin of 49 runs. Dwaine Pretorius (3/26) and Keshav Maharaj (2/34) were the most successful bowlers for Proteas.

Next Story : Rockstar Jemimah Rodrigues on a roll!