After running in circles, India to make another 'fresh' start with NZ T20s

Having not learned from their mistakes, India will aim to shed their archaic playing style for good with the help of a "young and fearless" bunch in the three-match T20I series against New Zealand, beginning here on Friday 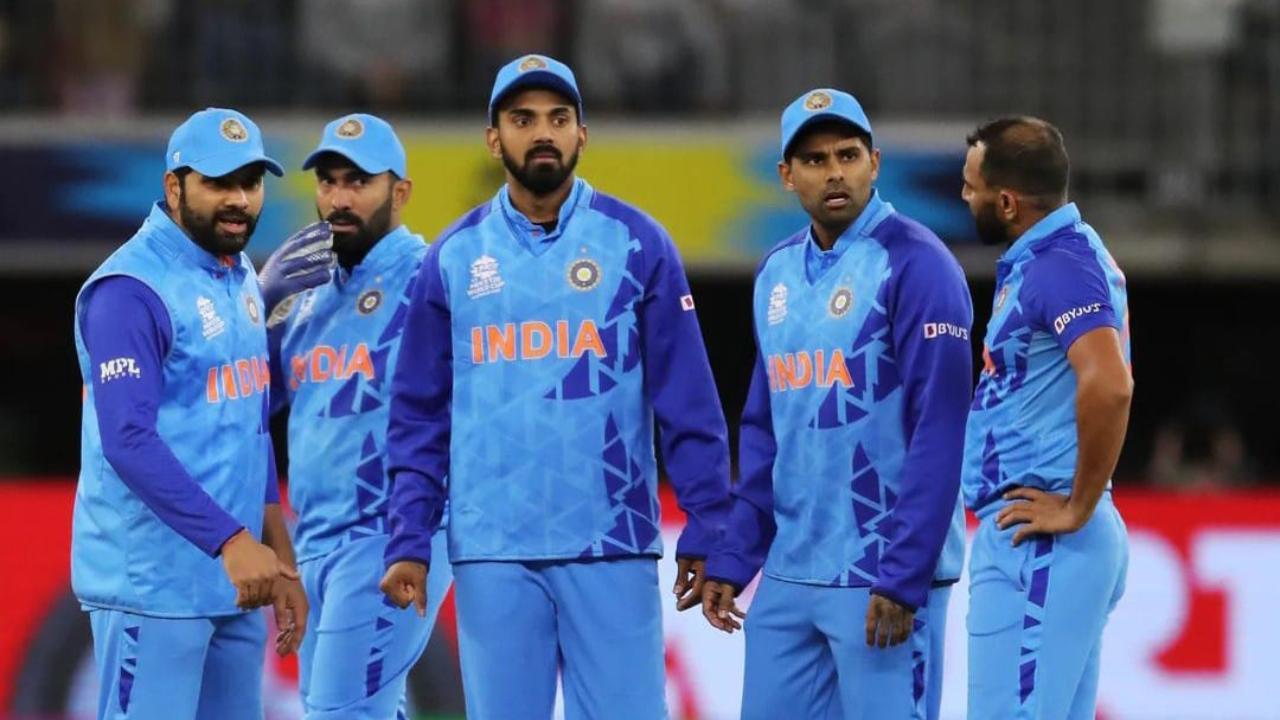 
Having not learned from their mistakes, India will aim to shed their archaic playing style for good with the help of a "young and fearless" bunch in the three-match T20I series against New Zealand, beginning here on Friday.

After the World Cup debacle in the UAE last year, India did adopt an aggressive batting approach but by the time the next edition came knocking, the top-order was found wanting and failed to take the attack to the opposition.

India found themselves running in circles as the wait for their first ICC trophy in nine years got longer.

With the next T20 global event two years away, India have enough time to identify and groom the players for an attack-at-all costs approach displayed by England.

Hardik Pandya, who could lead the team in the next T20 showpiece, will be captaining the side in Rohit Sharma's absence.

Stand-in head coach VVS Laxman has indicated that the management will be keen to add only T20 specialists to meet the requirement of the modern game.

Though the focus has shifted to ODIs ahead of the World Cup next year, India would like to make most of the T20 games here and the nine more they play before the 50-over mega event.

Though Virat Kohli was in sublime touch Down Under, the lack of "intent" from Rohit and K L Rahul in the powerplay was criticised heavily. There is a strong possibility that all three will not play the shortest format till the 2024 edition, and therefore, India need to plan for the future.

Ishan Kishan and Shubman Gill will be the likely openers for the first game here but the management can also give Rishabh Pant another opportunity at the top of the order.

Though India are fielding a second-string team in New Zealand, the squad members still have a decent amount of international experience.

The highly rated Gill, who rose to prominence with his exploits in the U-19 World Cup in New Zealand four years ago, will be hoping to make his T20 debut here.

Kishan has already been tried at the top regularly over the past 12 months and the series presents him a good opportunity to make a strong case for the team's preferred opener.

Sanju Samson has been handed another chance and he would be desperate to make it count. The series also marks the return of Washington Sundar after his injury issues and he would be expected to deliver both with bat and ball.

One major reason for India's T20 troubles has been their inability to take wickets in the middle overs through finger spinners. The New Zealand games could reunite the wrist spin duo of Kuldeep Yadav and Yuzvendra Chahal, whose exclusion from the World Cup XI baffled many.

India also need an express pace bowler alongside Jasprit Bumrah and on that front Umran Malik seems to be their best bet. He did not have the best of times on his maiden tour of Ireland and England and will be eyeing more accuracy, without compromising on raw pace.

Bhuvneshwar Kumar and Arshdeep Singh are expected to share the new ball, like they did in Australia. Harshal Patel, who warmed the bench in the World Cup, and Mohammad Siraj, could also get a game over the course of the series.

New Zealand, on the other hand, will field a near full-strength side under Kane Willamson's leadership. Like India, they too would be smarting from another loss in a World Cup knockout game, and would look to bounce back strongly.

The Black Caps will also be trying out fast bowlers in the absence of Trent Boult, who is unlikely to play all games after opting out of a central contract. Opener Martin Guptill, too, has missed out with Finn Allen joining Devon Conway at the top.

Williamson's strike rate was also questioned during the ICC event and he would be aiming to get back to his free flowing best.

Next Story : Oz cruise to 6-wkt win over England in 1st ODI