The donation will be led by Test captain Pat Cummins, who is a UNICEF Australia ambassador, and white-ball skipper Aaron Finch. In all, the team will donate 45,000 Australia dollars (25,36,294 lakhs in INR) to the organisation's Sri Lanka appeal 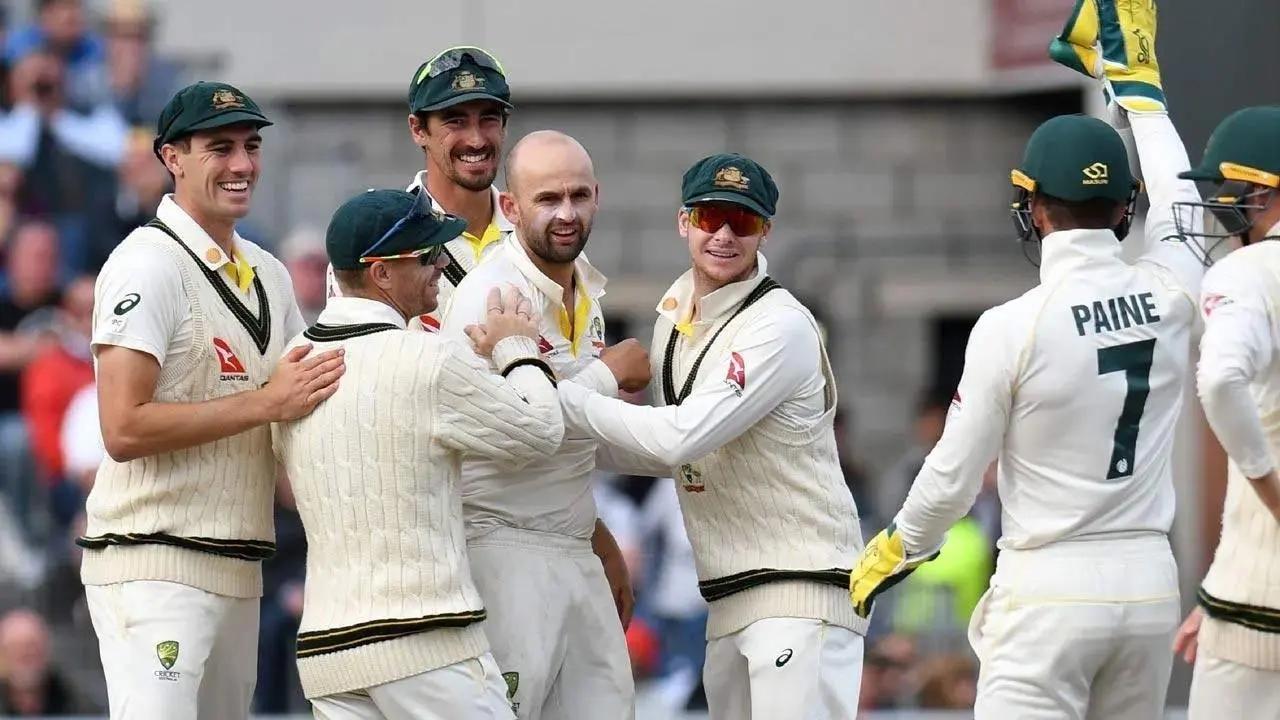 
Australia's men's cricket team players on Thursday said they have donated their prize money from the recent all-format tour of Sri Lanka to support children and families impacted by the island nation's economic crisis, the worst in decades for the country.

The donation will be led by Test captain Pat Cummins, who is a UNICEF Australia ambassador, and white-ball skipper Aaron Finch. In all, the team will donate 45,000 Australia dollars (25,36,294 lakhs in INR) to the organisation's Sri Lanka appeal.

"It was very clear to us how much day-to-day life for Sri Lankans is being impacted. When the team saw what was happening it was an easy decision to donate our prize money to UNICEF, who have been in Sri Lanka for more than 50 years supporting the needs of children and families," Cummins was quoted as saying by cricket.com.au.

The tour of Sri Lanka in June-July 2021 was Australia's first trip to the island nation since 2016. Australia won the T20I series 2-1 before Sri Lanka clinched the ODI series 3-2. The tour ended with the two-match Test series in Galle at 1-1.

Since April this year, Sri Lanka has been in acute economic and social crisis due to daily power cuts, rising fuel prices and massive shortages of basic essentials like food and medicines. During Australia's second Test against Sri Lanka, peaceful protests happened around Galle International Cricket Stadium and in capital city Colombo apart from long lines by people for filing petrol in vehicles.

In 2021, Cummins and Cricket Australia both donated 50,000 Australian dollars (28,18,621 lakhs in INR) for oxygen supplies during India's Covid-19 crisis, when the second wave wreaked havoc in 2021, that resulted in the postponement of the Indian Premier League (IPL) mid-way when the bio-bubbles were breached by the virus.

"Last year Australian cricketers got behind India in its time of crisis during the peak of the Covid-19 Delta wave and we thank them for again giving generously to help Sri Lankans impacted by the current crisis. Australia has a strong bond with Sri Lanka that goes beyond the match days and this donation is gratefully received to support the long-term wellbeing of Sri Lanka's families," said Tony Stuart, UNICEF Australia CEO.