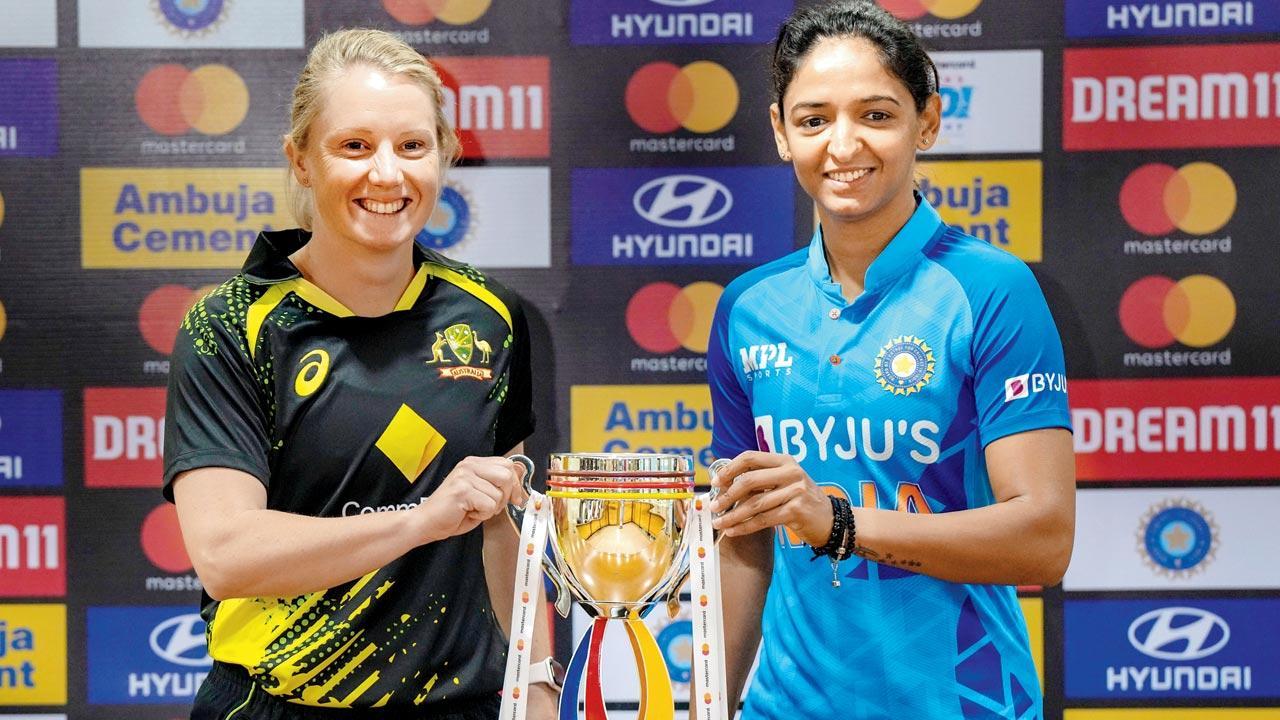 
Indian women’s team captain Harmanpreet Kaur has expressed satisfaction over her team’s preparations for their five-match T20I series against World No.1 Australia.

Kaur, 33, reckoned that team’s new batting coach Hrishikesh Kanitkar’s calm approach will help her players counter pressure situations. “He [Kanitkar] is very calm and we needed someone who could give us that calmness on the field. We have seen in the past that sometimes in crucial situations, the girls need support of someone who can guide them calmly, tell them what to do with clear thoughts. Having experienced it all in Sri Lanka, when we came to know he would be around for the Australia series, there was a lot of positivity within the team,” Kaur told mid-day during a pre-match press conference on Thursday, when asked about the areas her team were looking to work with Kanitkar. 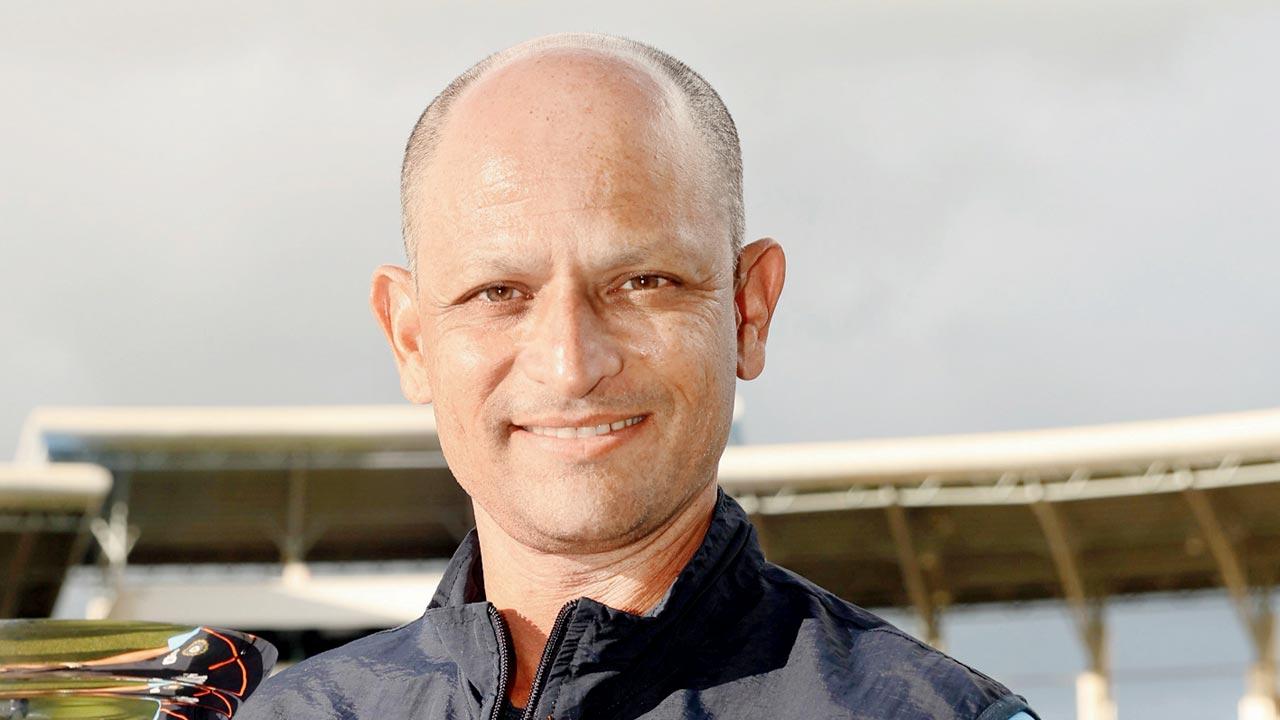 The first T20I will be held at the DY Patil Stadium in Navi Mumbai this evening. Kanitkar, 48, who was with the Indian men’s team during the recent New Zealand tour, earlier worked with the women’s outfit during their Sri Lanka tour, where they won the T20I series 2-1 and ODI 3-0. He also guided the Yash Dhull-led team in their U-19 World Cup victory in the West Indies last February. On Tuesday, he replaced Ramesh Powar as head coach of the women’s team.

“We had a very good experience with Hrishi sir when we toured Sri Lanka and at the NCA. He was always available whenever we needed his help. He brings in a lot of experience to the team and we are looking forward and focusing on the road ahead. We are in the right hands, and whatever decision the BCCI takes, we are okay with it.

“We discussed with him [Kanitkar] how to achieve our targets and we spoke about setting small targets. He helped us in terms of executing plans. There were times on that [SL] tour, when we lost early wickets, but we bounced back and got big totals. He helped us understand how to bat in those circumstances,” Kaur remarked.

Next Story : Harmanpreet Kaur: No differences with Ramesh Powar