India men's team will be hosting Sri Lanka, New Zealand, and Australia in series featuring all formats, including the four-match Test series for the Border-Gavaskar Trophy, in the 2022/23 home schedule announced by the Board of Control for Cricket in India (BCCI) 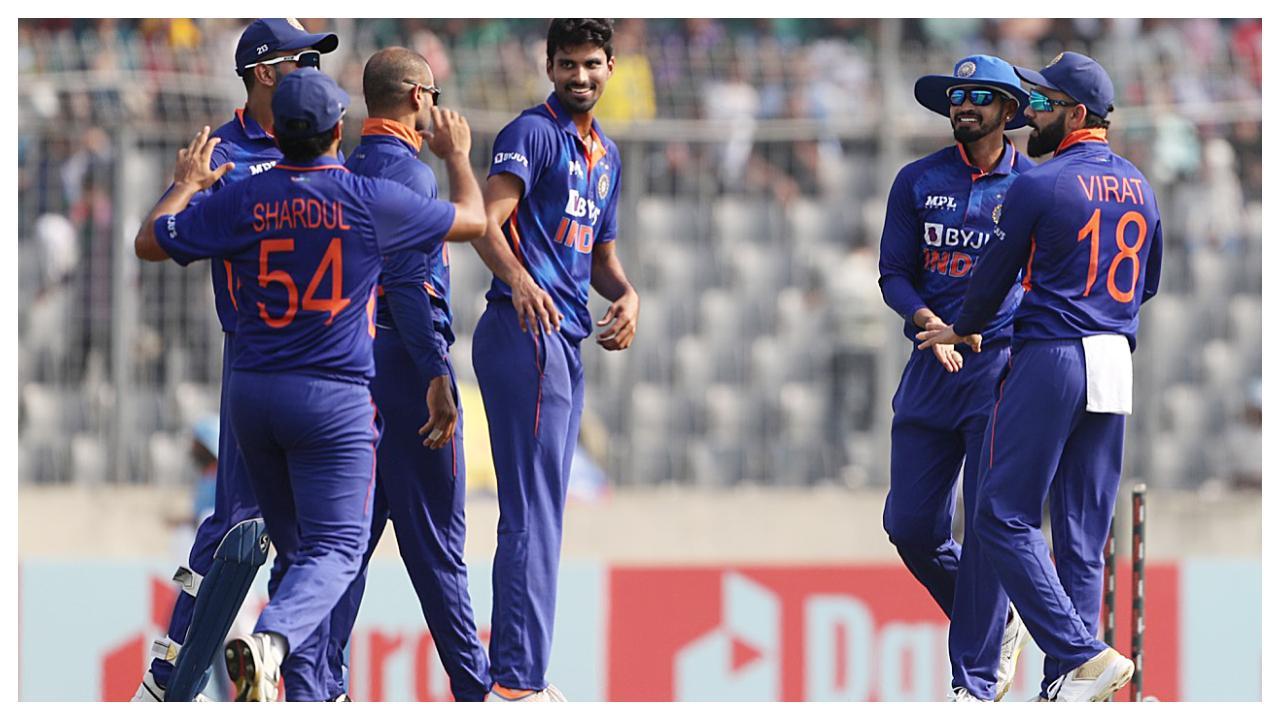 
India men's team will be hosting Sri Lanka, New Zealand, and Australia in series featuring all formats, including the four-match Test series for the Border-Gavaskar Trophy, in the 2022/23 home schedule announced by the Board of Control for Cricket in India (BCCI).

India men's 2022/23 international home season comprising nine ODIs, six T20Is and four Tests will commence with a three-match T20I series against Sri Lanka in January. The matches will be played on January 3, 5 and 7 in Mumbai, Pune and Rajkot respectively.

After that, three ODIs between the two teams will be played on January 10, 12 and 15 at Guwahati, Kolkata, and Thiruvananthapuram respectively. Sri Lanka last toured the country in February-March 2022, where they lost T20Is and Test series.

The action will then move to a three-match ODI series against New Zealand wherein Hyderabad, Raipur and Indore will play hosts to matches on January 18, 21 and 24. The second ODI on January 21 between India and New Zealand will be a marquee ODI for the city of Raipur as they will host their first international fixture.

India will also play a three-match T20I series against New Zealand, who visited the country in November-December 2021. Matches between the two teams will be played on January 27, 29 and February 1 at Ranchi, Lucknow, and Ahmedabad respectively.

February will also mark the start of the Border-Gavaskar Trophy in Nagpur from February 9-13. The next three Test matches between India and Australia will be played in Delhi (February 17-21), Dharamsala (March 1-5) and Ahmedabad (March 9-13). Delhi will be hosting a Test match after five years.

The series will also be the last edition of the Border-Gavaskar Trophy being a four-match Test series feature, with the Future Tours Programme (FTP) saying that the series will become a five-match fixture. India men's home season will then conclude with a three-match ODI series to be held in Mumbai (March 17), Visakhapatnam (March 19) and Chennai (March 22).

Next Story : Ahead of World Cup, India get to test themselves against mighty Aussies in five T20s