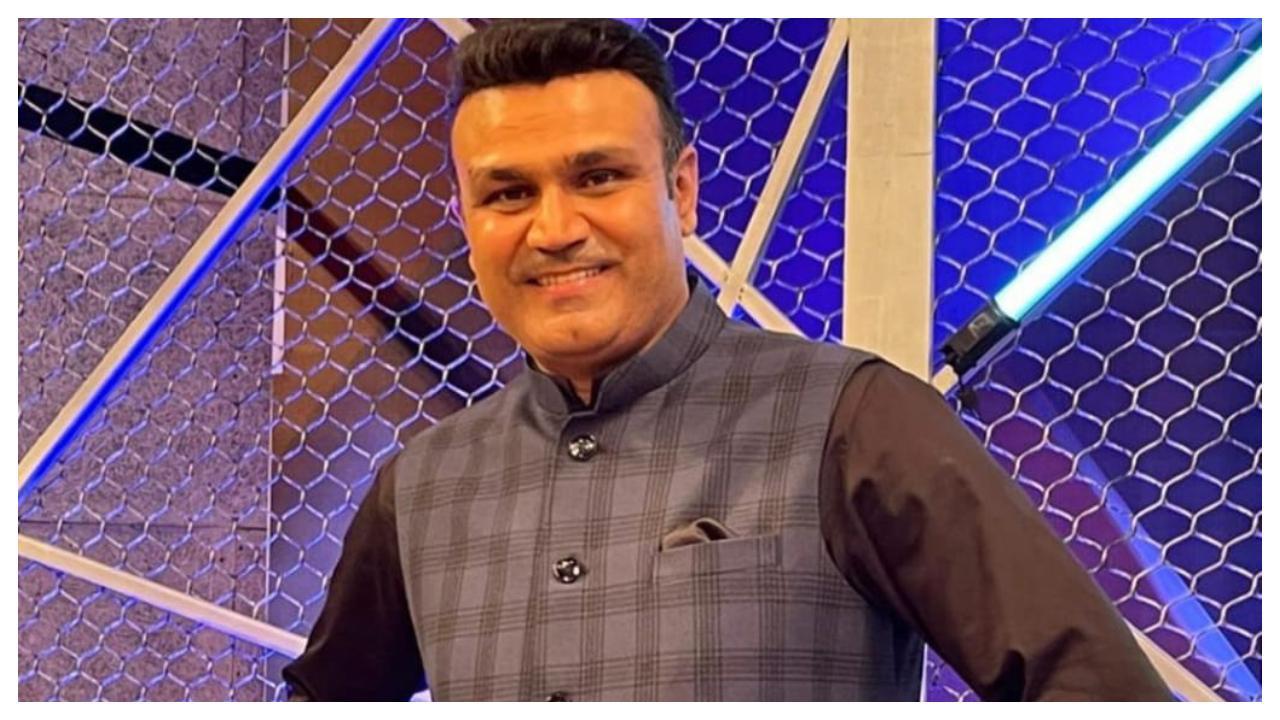 In his usual quirky style, Sehwag took to Twitter to describe his anguish: "Cryptos se bhi tez gir rahi hai apni performance yaar. (Our performance is falling faster than cryptos). Need to shake up - wake up."

India earlier lost 0-1 to New Zealand in a rain-curtailed ODI series. Playing non-stop cricket, the star-studded Indian batters looked out of place while bowling has been below par.

That India have not won a major ICC title since their Champions Trophy triumph in 2013 was once again highlighted by Prasad.

"India is innovating in so many fields across the world. But when it comes to playing Limited overs cricket, our approach is a decade old," Prasad wrote in a series of tweets.

Also read: India vs New Zealand: Play resumes as 2nd ODI reduced to 29 overs a side

"England after the 2015 WC first round exit took tough calls and turned around to become such an exciting team, India need to take tough calls...

"And change approach drastically. We haven't won a T20 WC since the IPL started & last 5 years have been poor in ODI's apart from winning inconsequential bilateral.

"Haven't learned from our mistakes for too long and far from being an exciting team in limited overs cricket. CHANGE," he added.

India will look to secure a consolation win in the third ODI in Chattogram on Saturday.