"It is always hard to go past India in any tournament, not just an Asia Cup," said the former Australia captain 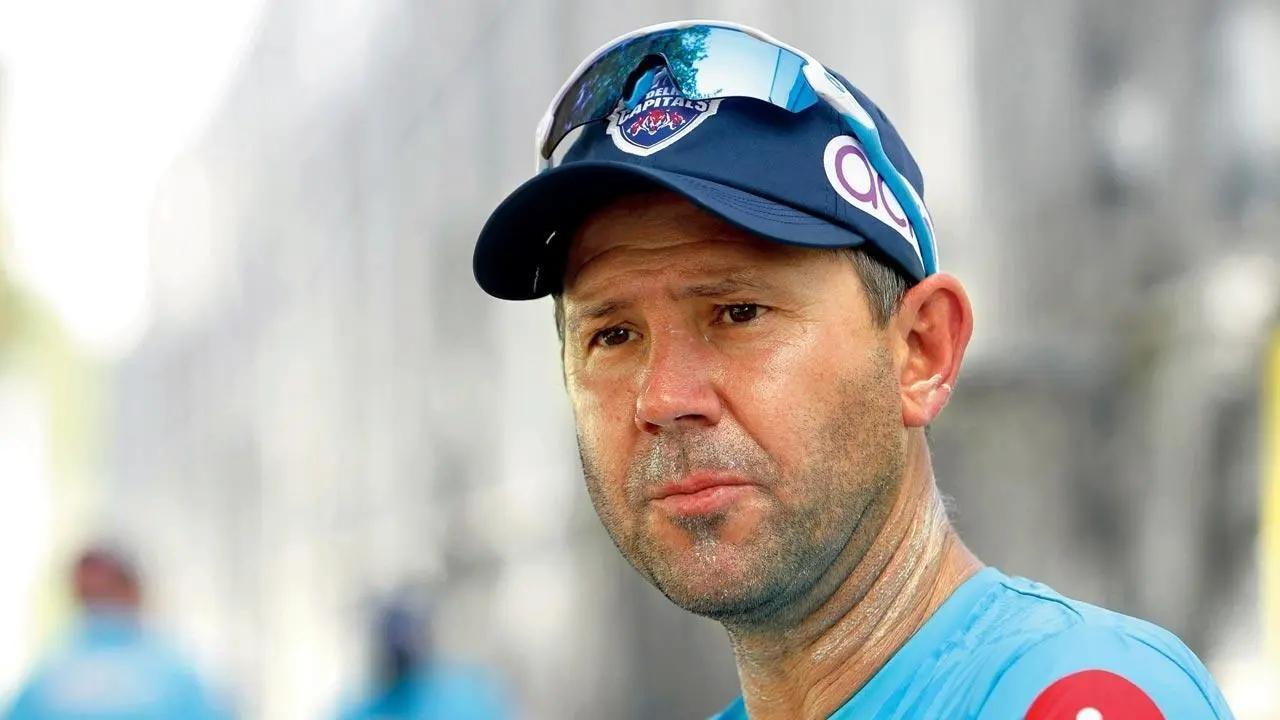 
Legendary Australian batter Ricky Ponting said on Friday that the Indian team has the depth to prevail over Pakistan in their upcoming high-voltage Asia Cup 2022 match and also take away the prestigious trophy.

India named a 15-member squad for the Asia Cup earlier this week. The tournament will start from August 27 onwards, with India starting its campaign with a high-octane clash against Pakistan on August 28.

"It is always hard to go past India in any tournament, not just an Asia Cup, but I think every time we talk about the T20 World Cup which is coming up, I think that India will be right in the thick of it there. Their depth is definitely better than the other teams and I think India will win the Asia Cup," said Ponting on the latest episode of ICC Review.

Pakistan holds an edge over India in head-to-head meetings overall, but in Asia Cup, India has a slight advantage of 7-5 in their 13 matches. One produced no result. He expects a tight match between both sides but feels India have the depth to go across the line in the match.

"I will stick with India to win that clash against Pakistan. That is taking nothing away from Pakistan because they are an incredible cricket nation that continues to present out-and-out superstar players," he said.