De Kock, Holder, and Mayers all play for the Lucknow Super Giants team in the IPL. The Durban franchise has also added Reece Topley and Prenelan Subrayen to their roster so far 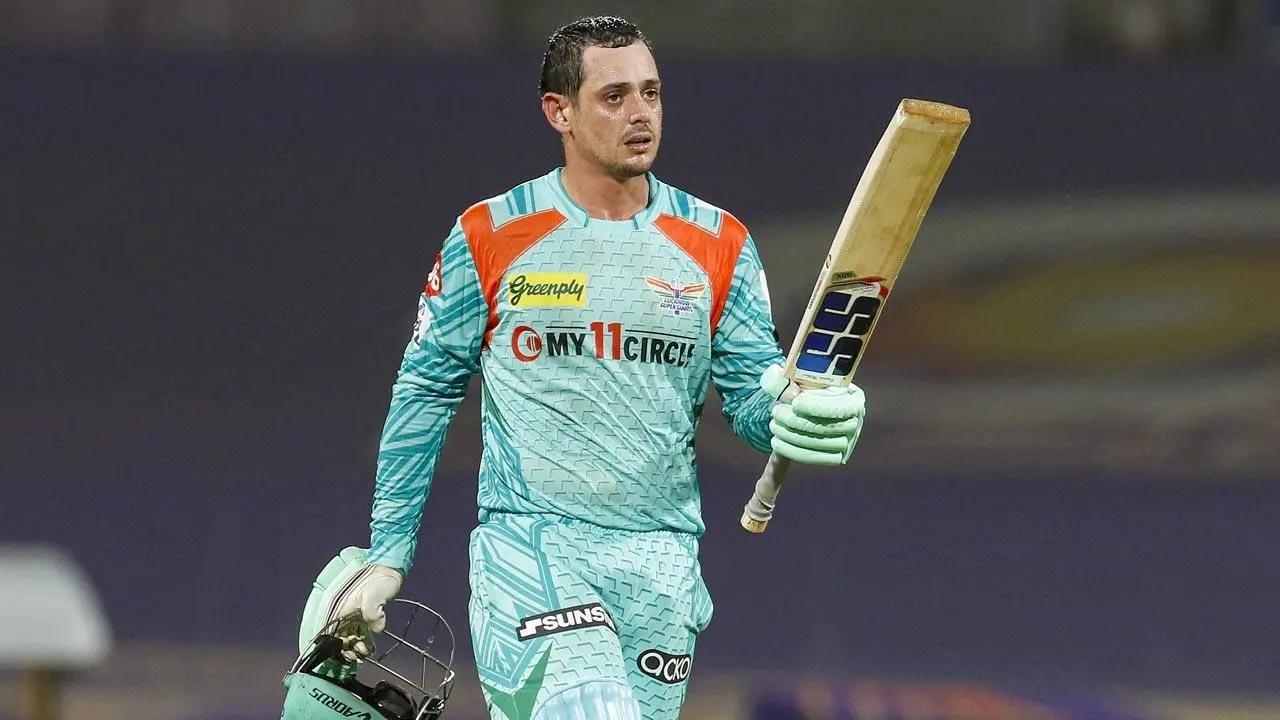 "I welcome all the players to the RPSG Durban family. It's a new beginning, full of hope and promise. We are confident that the talented players will add to the foundation of the team and will uphold our core philosophy of performance," RPSG chairman Sanjiv Goenka was quoted as saying in a media release.