As per the rules of the CSA T20 League, each of the six franchises get to sign five players comprising three overseas, one South Africa international cricketer and one uncapped South African player before the auction happens to build their squad of 17 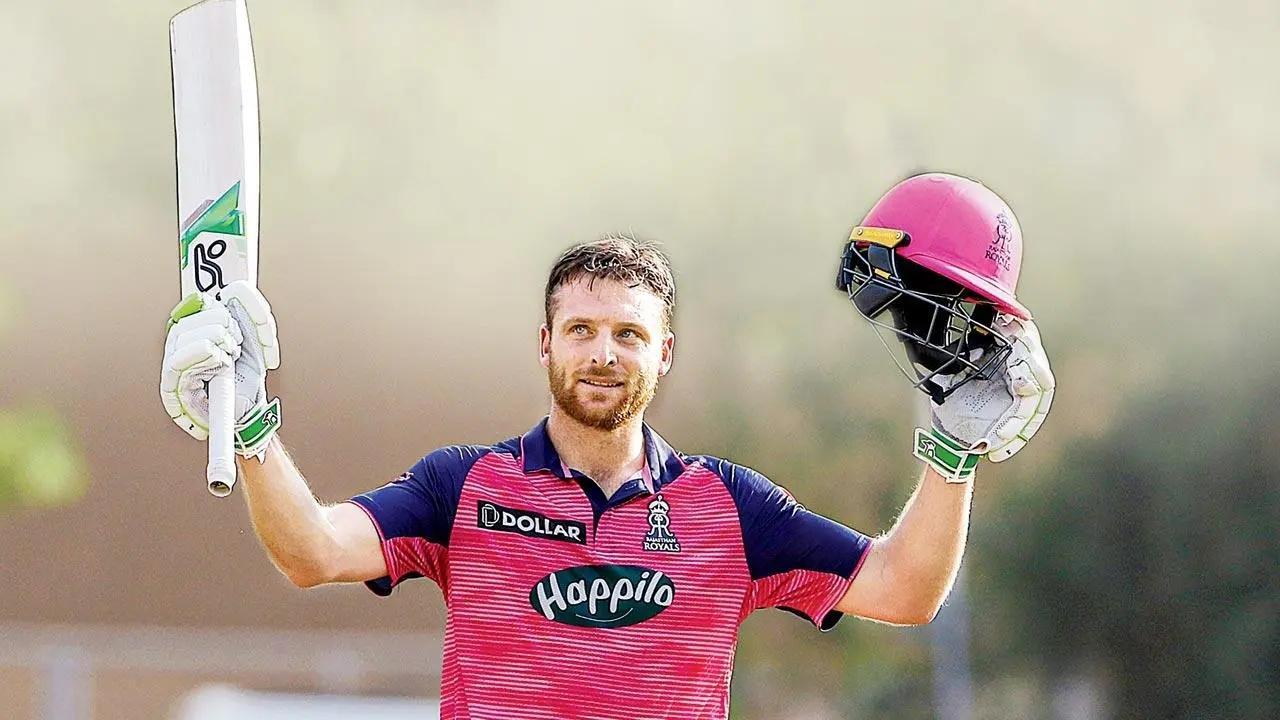 All four players were a part of Rajasthan Royals, barring Miller, who was a former player of the side in the IPL. As per the rules of the CSA T20 League, each of the six franchises get to sign five players comprising three overseas, one South Africa international cricketer and one uncapped South African player before the auction happens to build their squad of 17.

As of now, the Durban franchise, owned by the RPSG Group which bought Lucknow Super Giants franchise, and MI Cape Town, owned by Reliance Industries who run five-time IPL champion side Mumbai Indians, had already announced their list of pre-signed players.

Buttler was the standout player for Rajasthan in this year's IPL, scoring a mammoth 863 runs at an average of 57.53 and a strike rate of 149.05. He hit four centuries and as many fifties, as well as smashing 45 sixes to be the leading run-getter of the competition.

Miller played a critical role with the bat for Gujarat Titans to win IPL 2022. He scored 449 runs in 16 matches at an average of 68.71 and strike rate of 141.19. He was sixth in the list of leading run-getters in IPL 2022 and second highest run-scorer for IPL debutants after captain Hardik Pandya.

Also Read: Cheteshwar Pujara hammers 107 off 79 balls in 50-over game for Sussex

McCoy picked 11 wickets from seven matches at an economy rate of 9.17. Earlier this month, he picked up his T20I career-best figures of 6-17 for West Indies against India in the second T20I at St Kitts, leading his team to a five-wicket victory.

Paarl Royals will be the third sister franchise of Rajasthan in a franchise T20 competition after Barbados Royals in the Caribbean Premier League (CPL). They will be based out of Paarl, a city in the Western Cape province of South Africa with Boland Park Cricket Stadium as their home ground.

"This investment enables us to further scout and develop world-class talent, grow our fanbase by bringing more fans into the Royals family and help extend the reach of the IPL too, in line with our core purpose of 'Transforming Society through Sport, Transforming Sport through innovation'," said the official website of Rajasthan Royals.

South Africa's T20 League, scheduled to be held in January and February 2023, will be directly clashing with UAE's International League T20 (ILT20), to be also held in January next year. Both leagues will be operating in the time when Australia's Big Bash League (BBL) and the Bangladesh Premier League (BPL) will be on.

Next Story : In Pics: Team India leave for Zimbabwe series