According to reports, Dhoni will be the first player to be retained by CSK once they get clarity over the rules around the mega-auction 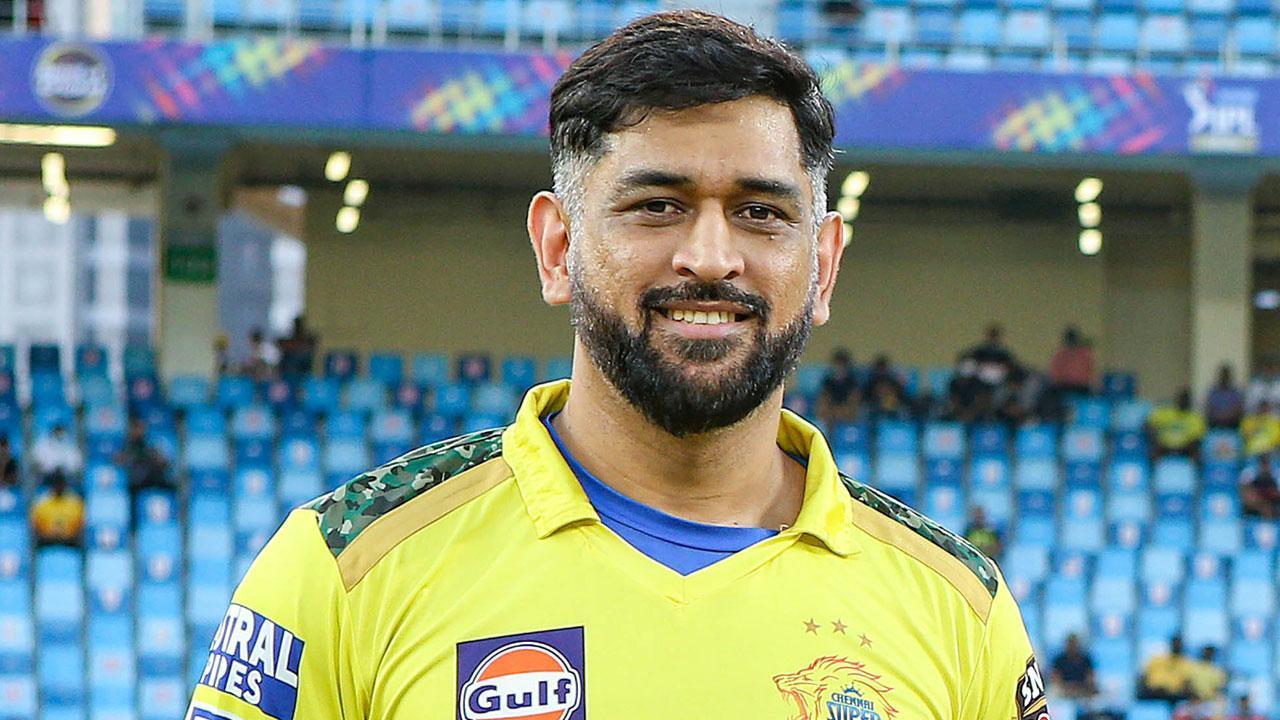 
Chennai Super Kings (CSK) will look to "save captain MS Dhoni first" for the 2022 Indian Premier League (IPL) if retention of players is allowed ahead of the auction that will precede the mega tournament.

According to a Sports Tak report, Dhoni will be the first player to be retained by CSK once they get clarity over the rules around the mega-auction. In a post-match discussion on Friday, Dhoni had said that it is up to the Indian cricket board (BCCI) and how they shape the rules for the auction next season that will decide whether he will be involved with CSK as a player next season.

"MS will be the first man to be retained, there is no doubt about it. But first of all, we need to know the retention rules, which we are not aware of as of now. If we can retain (players), Dhoni will be first to save," a CSK official was quoted as saying.

The official further said that the franchisee will not do anything without Dhoni, citing the performance of the team under the 40-year-old legend. Apart from most players being set to go under the hammer in the auction for next season, IPL 2022 will also feature two new teams.

Next Story : Stuart Broad: Putting relentless pressure on Oz will be key in Ashes