Veteran Australia batter David Warner has warned fast-bowling all-rounder Cameron Green about the hectic schedule he will face in 2023, which also includes participating in the Indian Premier League (IPL) 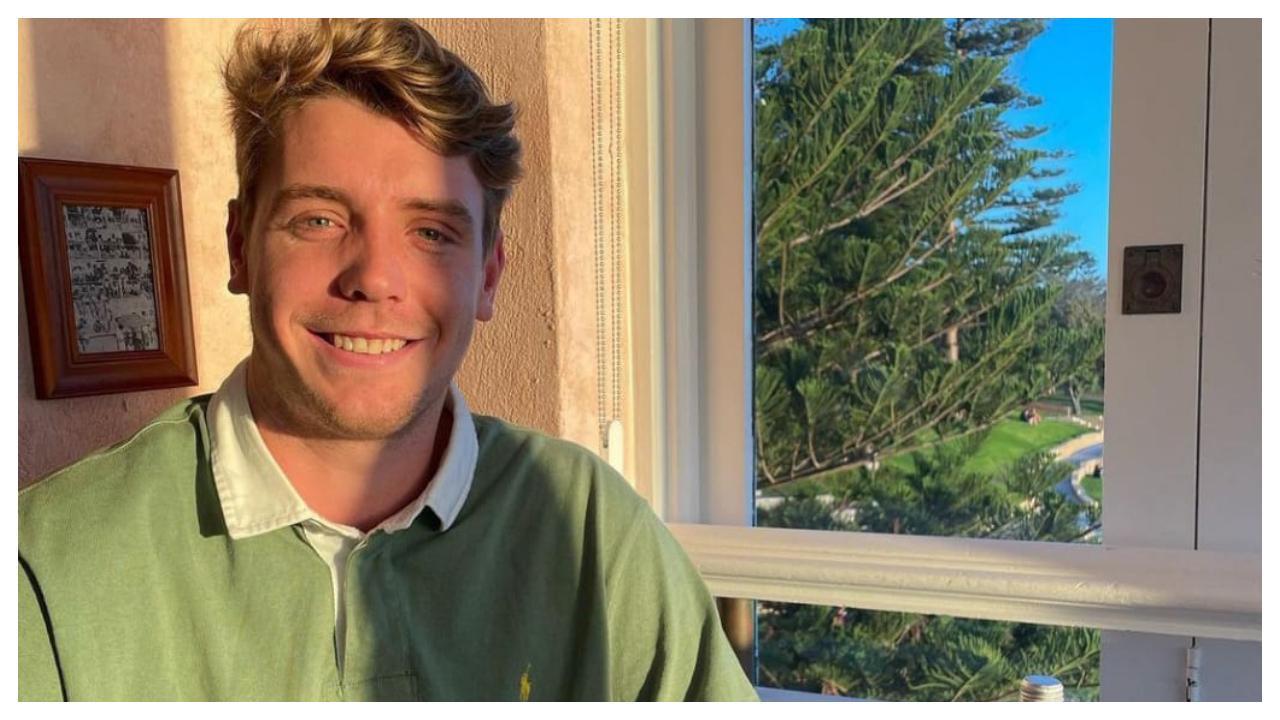 
Veteran Australia batter David Warner has warned fast-bowling all-rounder Cameron Green about the hectic schedule he will face in 2023, which also includes participating in the Indian Premier League (IPL).

Green's intention to take part in IPL 2023 could see ten franchises in a bidding war at the mini-auction next month in Kochi. This comes after Green smashed two fantastic half-centuries in Australia's T20I tour of India in September, at a whopping strike rate of 214.54.

Before the IPL 2023 season comes into the picture, Green will be playing in Australia's home Tests against West Indies and South Africa. He could also feature for his BBL side Perth Scorchers, before flying to India with the Australia squad for four Tests next year, followed by three ODIs.

After the IPL ends, Australia will be going to England for five-match Ashes series. That could become six if they make it to the World Test Championship final. Australia also have a white-ball tour of South Africa in August before participating in the Men's ODI World Cup in October in India.

"From an experience point of view, it's great. From a playing point of view, he's got four Test matches and a few one-dayers after it. Nineteen weeks straight in India, being your first trip as well can be quite challenging from the heat perspective, the playing, the recovery."

"I've been through it, I've done the Test series and the IPL straight before (in 2017). It is tough. Then on the back of that, you've got five Test matches in England. Then I think you've got 20 days off before you go to (South) Africa and then go to a World Cup." Warner was quoted as saying by cricket.com.au in Perth.

Warner has been an IPL regular since 2009, barring the 2018 season which he missed due to the Cape Town ball-tampering ban. He also cited the example of all-rounder Glenn Maxwell, who had to make a mental health break in late 2019 due to a busy cricketing schedule.

"Glenn Maxwell did it a couple of years ago, played the whole year, and then was cooked come the season. From a youngster's point of view, it's totally up to him, it's his decision he has to make."

"For the longevity of him and his career, it's a big call for him as a youngster. Whatever decision he goes with we'll respect it as players. But ultimately it's down to him and CA, I don't know what those conversations are."

Warner, currently in the twilight of his career as he aims for participating in the 2024 Men's T20 World Cup in the West Indies and USA, feels that making Australia win in the Test series in India and England next year is his main objective.

Interestingly, the left-handed batter is yet to score a Test century in both countries, averaging 26.04 and 24.25 from playing Tests in India and England respectively. "Looking ahead, winning in India is key. We've had a lot of series over there and we haven't won a lot of Test matches."

"England is another one - we retained (the Ashes) last time (in 2019), but to win over there would be awesome. We've got the World Test Championship which I think if we win every game then we could be potentially playing in that. There's a lot to look forward to but we assess it game by game as a team."