Devdutt Padikkal: Recovering from COVID-19 was a big challenge

Padikkal, 20, had tested positive for the virus on March 22 and was in quarantine at his home in Bangalore. On April 7, he tested negative and only then was he able to join the RCB camp. 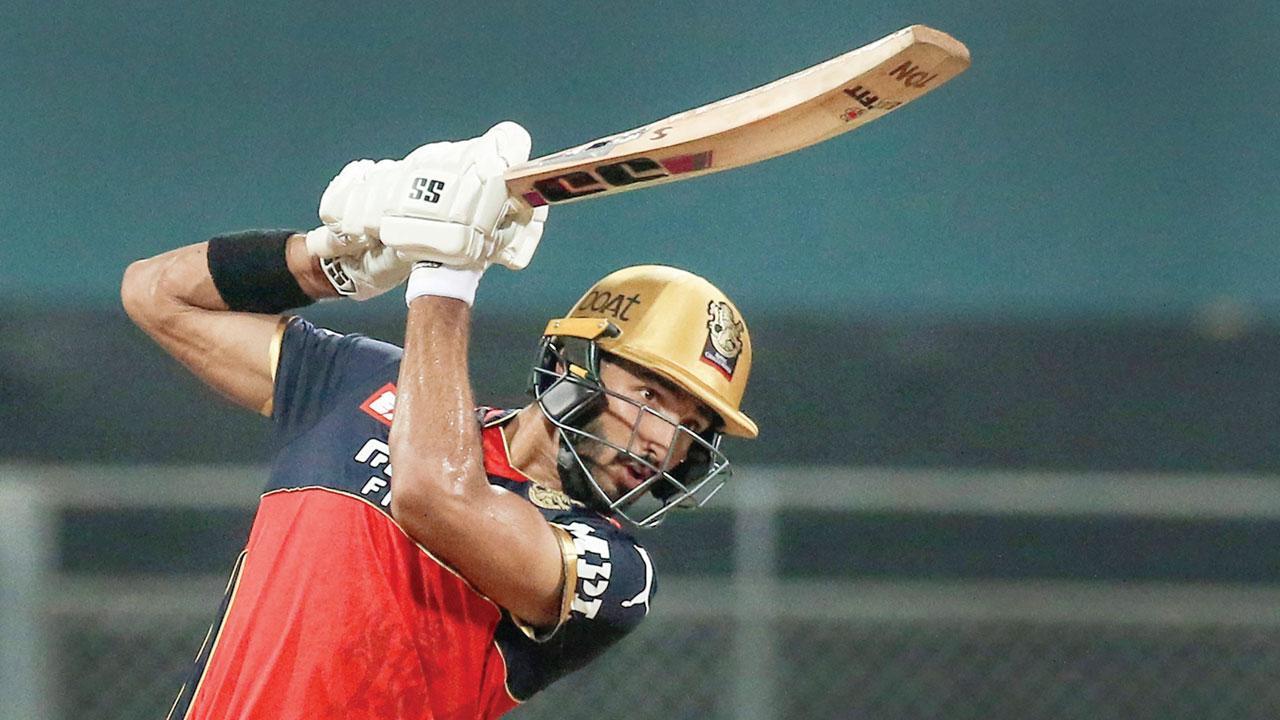 
Royal Challengers Bangalore (RCB) opener Devdutt Padikkal, who scored his maiden IPL century in the 10-wicket win over Rajasthan Royals (RR) at the Wankhede Stadium  on Thursday, said that he was happy to contribute, considering he had recovered from COVID-19 not too long ago.

Padikkal, 20, had tested positive for the virus on March 22 and was in quarantine at his home in Bangalore. On April 7, he tested negative and only then was he able to join the RCB camp. In his first two IPL-14 matches, Padikkal scored just 11 and 25 against the Sunrisers Hyderabad (on April 14) and Kolkata Knight Riders (on April 18) respectively.

“Coming out of COVID was definitely a big challenge. And I’m really glad that I could contribute to the team from the second game onwards. As long as I am contributing and the team is winning, that’s all that matters to me,” Padikkal said at the post-match virtual press conference.

Speaking of his 181-run stand with Kohli, Padikkal said that the two batsmen complemented each other well. “It was a really good wicket. We had the partnership going and were complementing each other well. So, in that situation, it was easier to hit those boundaries because we were always rotating the strike,” said Padikkal, who was RCB’s highest run-getter in the last IPL with 473 runs.

In the Vijay Hazare Trophy last month, the stylish batsman amassed 737 runs and before that, in January, he aggregated 218 runs in the Syed Mushtaq Ali Trophy.

Padikkal insisted on keeping things simple: “I’m not trying to do anything different or special. I have just tried to stick to my processes and stay as consistent as possible.”

Interestingly, Paddikal received praise from the opposition camp too. “It was an exceptional innings. He anticipated some of the deliveries according to the field settings. He showed a lot of maturity to bat through,” said Rajasthan Royals’ Director of Cricket and former Sri Lankan captain Kumar Sangakkara.

Next Story : IPL 2021: Samson is going to do well in upcoming games - RR asst. coach