Dubai Capitals sign Powell, Mujeeb, Chameera amongst others for ILT20

Each team in the ILT20 will consist of 18 players, including four local UAE players and two other players from ICC Associate countries 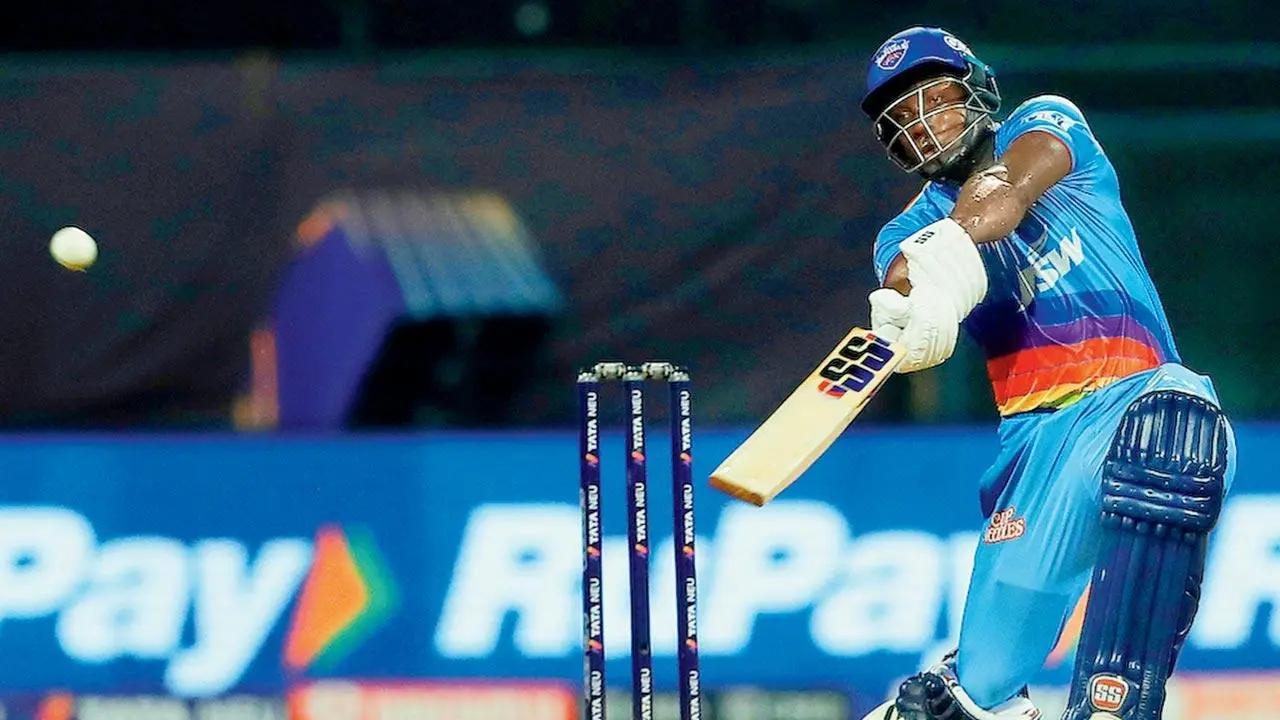 Powell represented Delhi Capitals in IPL 2022 earlier this year. In 14 matches for the franchise, he made 250 runs as a lower-order batter, at an average of 25 and strike rate of 149.70 in his very first time in the IPL. Except for Shanaka and Raza, the rest of the players signed up by Dubai Capitals have had current or previous IPL experience.

The Dubai franchise in the ILT20 will be operated by GMR Group, which are the co-owners of Delhi Capitals in the IPL. Each team in the ILT20 will consist of 18 players, including four local UAE players and two other players from ICC Associate countries.

ILT20 will be in a direct clash with South Africa's T20 League, also scheduled to begin from next year. Both leagues will be operating during the time when'Australia's Big Bash League (BBL) and 'angladesh's Bangladesh Premier League (BPL) will be on.

Next Story : Mohammed Siraj to play for Warwickshire in three county games