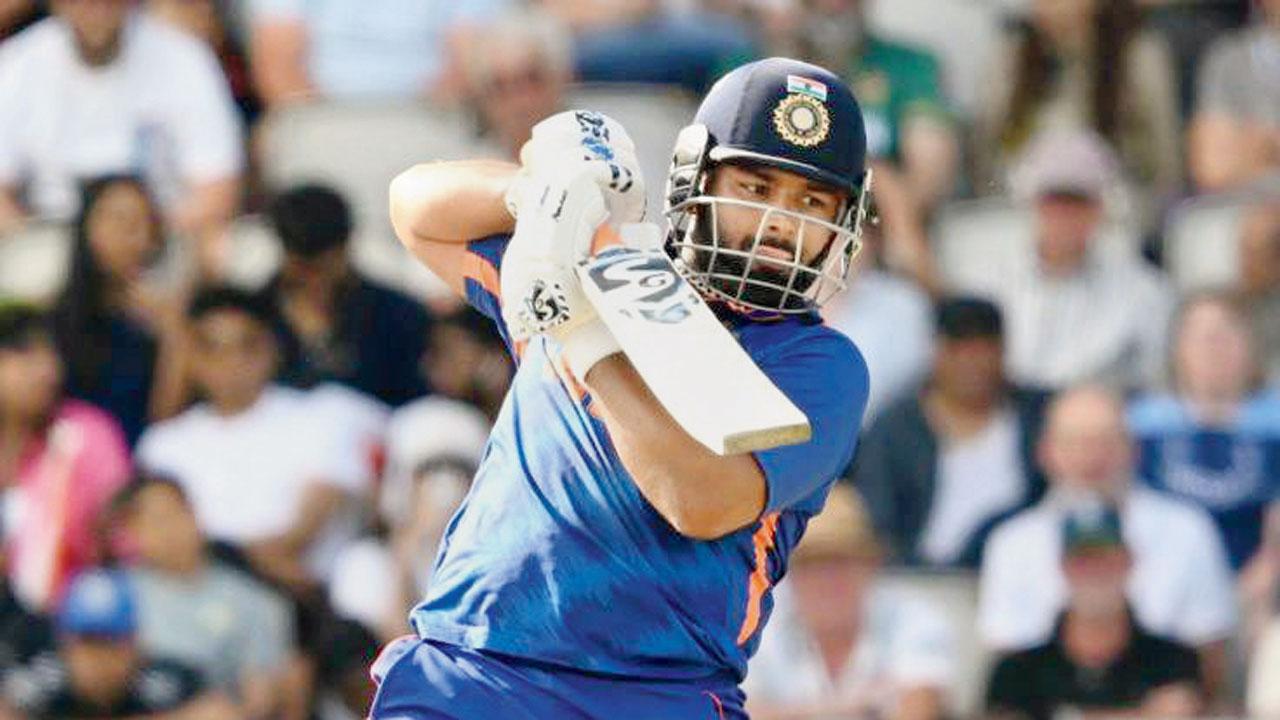 
Rishabh Pant worked his way to a fine hundred (125 not out) to help India win the third and final ODI against England here on Sunday and with it, the series 2-1 after a five-wicket victory.

Earlier, it was an all-too-familiar display by the Indian top-order batters in the third and final ODI at Old Trafford on Sunday. The top three had perished to left-arm pacer Reece Topley and soon the reliable Suryakumar Yadav followed. Thus, a target of 260 that seemed achievable, at 72 for four had turned into a mountain to climb. It was a situation where the remaining batters had to bat sensibly and India found them in form of centurion Rishabh Pant and Hardik Pandya.

The two youngsters showed the experienced batters how to tackle the England bowling attack and they did it with aplomb. Initially, they were circumspect, but once they settled down, they played some breathtaking cricket to nudge India closer to a series-clinching win with a superb century partnership of 133 for the fifth wicket. When Hardik was caught at mid-wicket for a well-compiled 71 from just 55 deliveries, he had put India in a situation from where they could hope to score a come-from-behind series-clinching win and add the ODI series to the T20I series they had claimed earlier.

Of course, India had a bit of luck when Pant, early in his innings, survived a stumping chance off Moeen Ali. Barring that, the two seemed hardly in any trouble and collected runs with ease as the pitch seemed to have eased out.

However, the chase did not begin well for the Indians. It is well known that the Indians have a latent weakness against left-arm pacers and England captain Jos Buttler employed one each at either end, a pattern he has followed right through the ODI series. Virat Kohli not for the first time looked good till he lasted but just when it seemed he was settling down he was caught behind playing at a delivery outside the off-stump.

Also Read: Great player like Virat shouldn’t take long to be back in form: Kapil Dev

Not enough for England

Earlier, the England innings also followed a familiar pattern—losing early wickets and then recovering to make a substantial total. No doubt, their batsmen showed positive intent despite losing wickets regularly, but sometimes mindless aggression can be detrimental to the team’s interest.

England may feel they had enough runs on the board to make India fight all the way. But the home team could have consolidated their position had they managed to play out the full quota of 50 overs. Had they utilised the four unused overs they could have added another 25 runs and would have been able to put more pressure on India.

India cricketer Virat Kohli will take a break in London after the series-deciding third one-day international against England at Old Trafford on Sunday and spend time with his family before returning to prepare for the Asia Cup 2022, starting August 27. 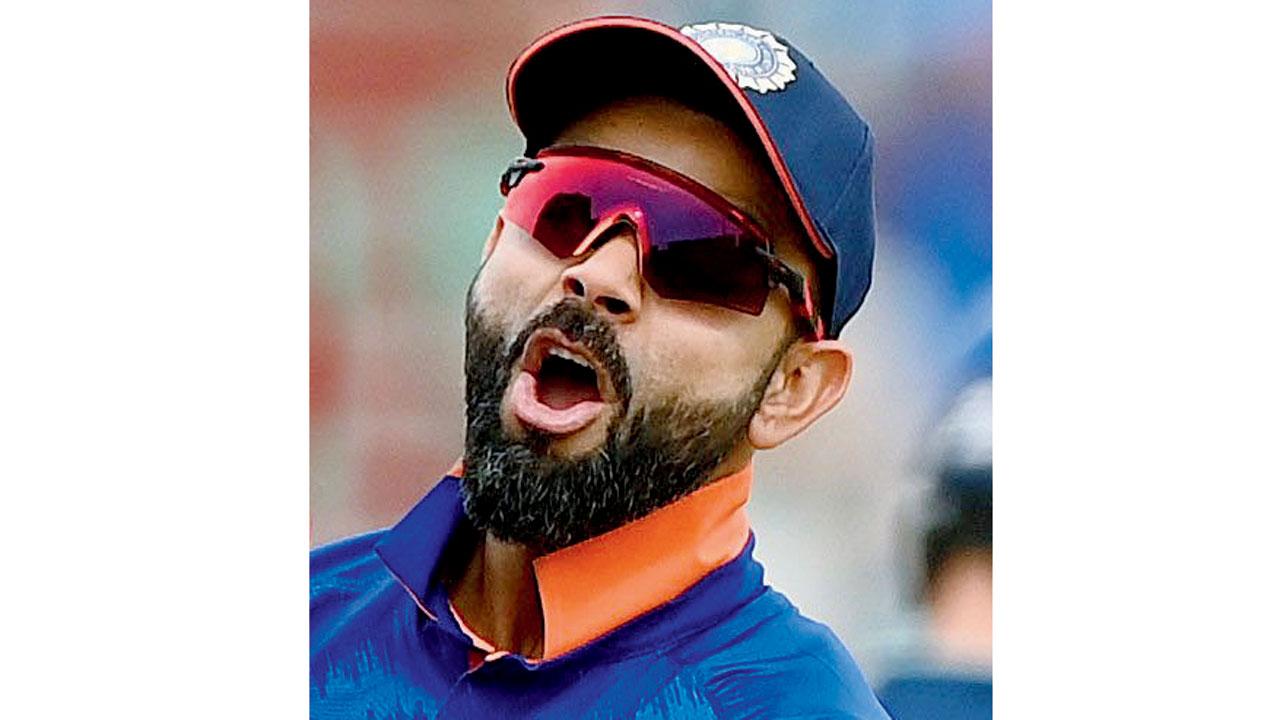 Reports coming in from London say Kohli, who is woefully out of form and has not scored a century since November 2019, will be joined by his family members, including his mother, as he shuts out cricket from his mind and spends time with his near-and-dear ones.

While his wife, Bollywood actor Anushka Sharma, and daughter are already in London, reports say some more of Kohli’s family members will join him following the conclusion of the all-format series.