Simmons has indicated that he will continue to play domestic T20 tournaments, with the right-hander having previously won two IPL titles with the Mumbai Indians last decade 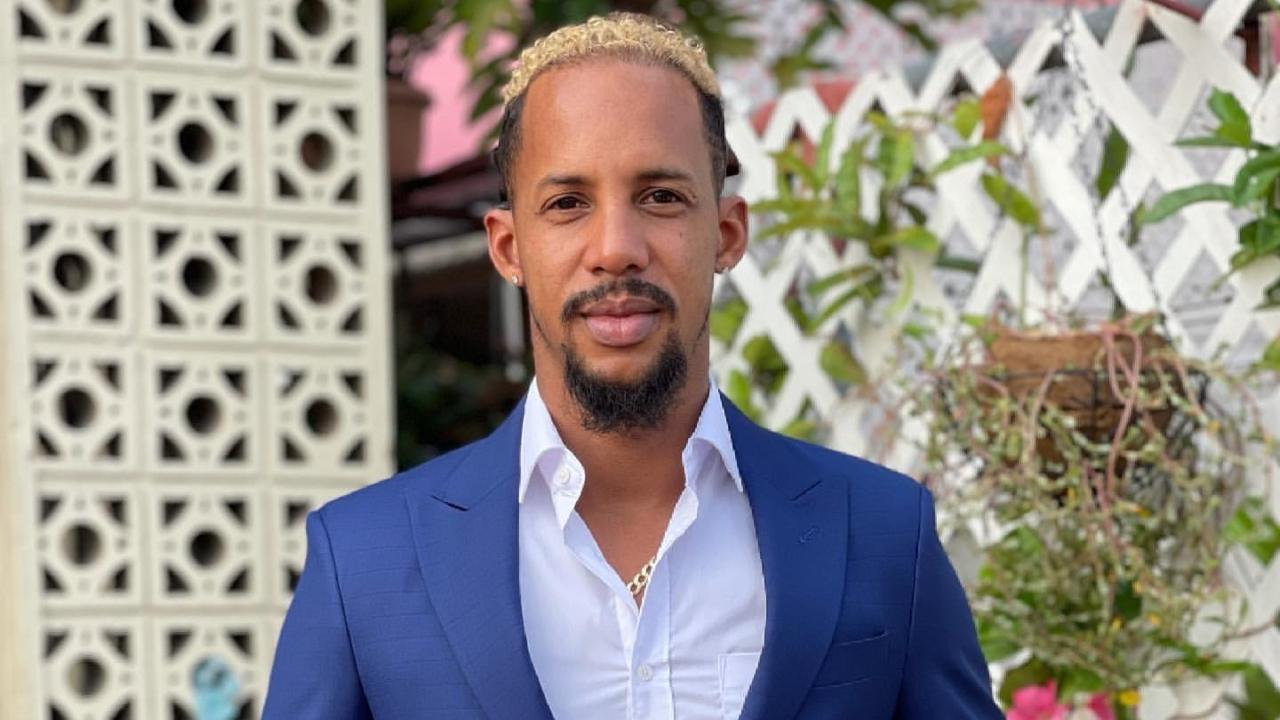 The talented batter finished his career with a total of 3,763 runs for West Indies from 144 matches over all three formats. The 37-year-old Simmons played five Tests, 68 ODIs and an equal number of T20Is.

Simmons is best known for his exploits in ODI cricket having made two centuries and 16 half-centuries for the Caribbean side. The announcement comes less than 24 hours after fellow West Indies international Denesh Ramdin called time on his international career.

Simmons' highest ODI score of 122 came against Bangladesh in Mirpur in 2011, but in recent times the 37-year-old has exclusively been seen at T20I level for West Indies. Simmons helped the West Indies claim the 2016 T20 World Cup in India with his superb unbeaten half-century against the hosts in the semifinal at the Wankhede Stadium one of the highlights of his career.

His unbeaten 82 that day was only bettered at international T20I level by the unbeaten 91 he made against Ireland at Basseterre almost four years later, with Simmons' last appearance for West Indies coming against South Africa at the T20 World Cup in Dubai last year, according to ICC.

Simmons has indicated that he will continue to play domestic T20 tournaments, with the right-hander having previously won two IPL titles with the Mumbai Indians last decade.