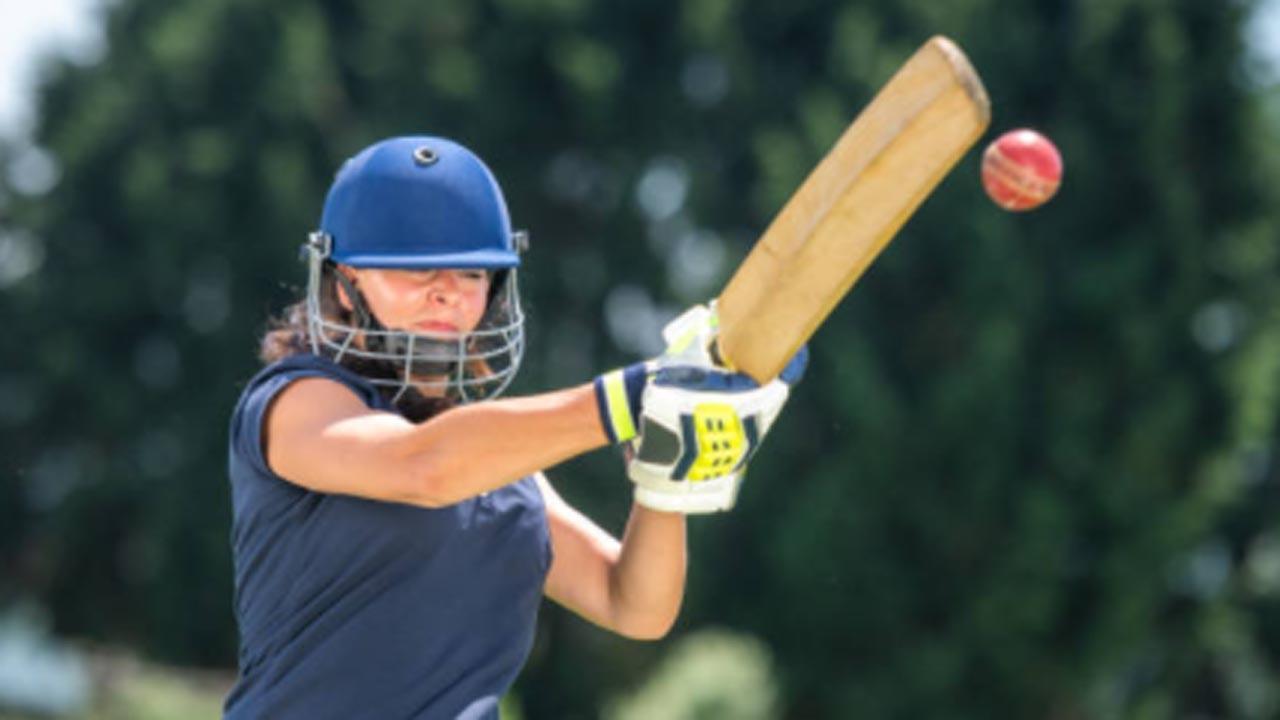 
The much-awaited Women’s IPL (WIPL) will be starting from March 2023 to be held in a one-month window and in all likelihood with five teams, a senior BCCI official confirmed the development.

The BCCI bigwigs have discussed the issue and a March window has been found for the tournament after the Women’s T20 World Cup in South Africa.

“Yes, the WIPL will start in the first week of March and we have earmarked a four-week window for the first year. The T20 World Cup in South Africa is from February 9 to 26 and immediately after that we plan to hold the WIPL,” a senior BCCI official privy to development told PTI.

“As of now, we are going ahead with five teams, but it could be six as there is a lot of interest among potential investors. In due course of time, the process of auctioning of teams will be announced,” he added.