Zimbabwe’s stand-in skipper Regis Chakabva vows to make life difficult for India captain Rahul, who will be returning to action after more than two months in three-match ODI series 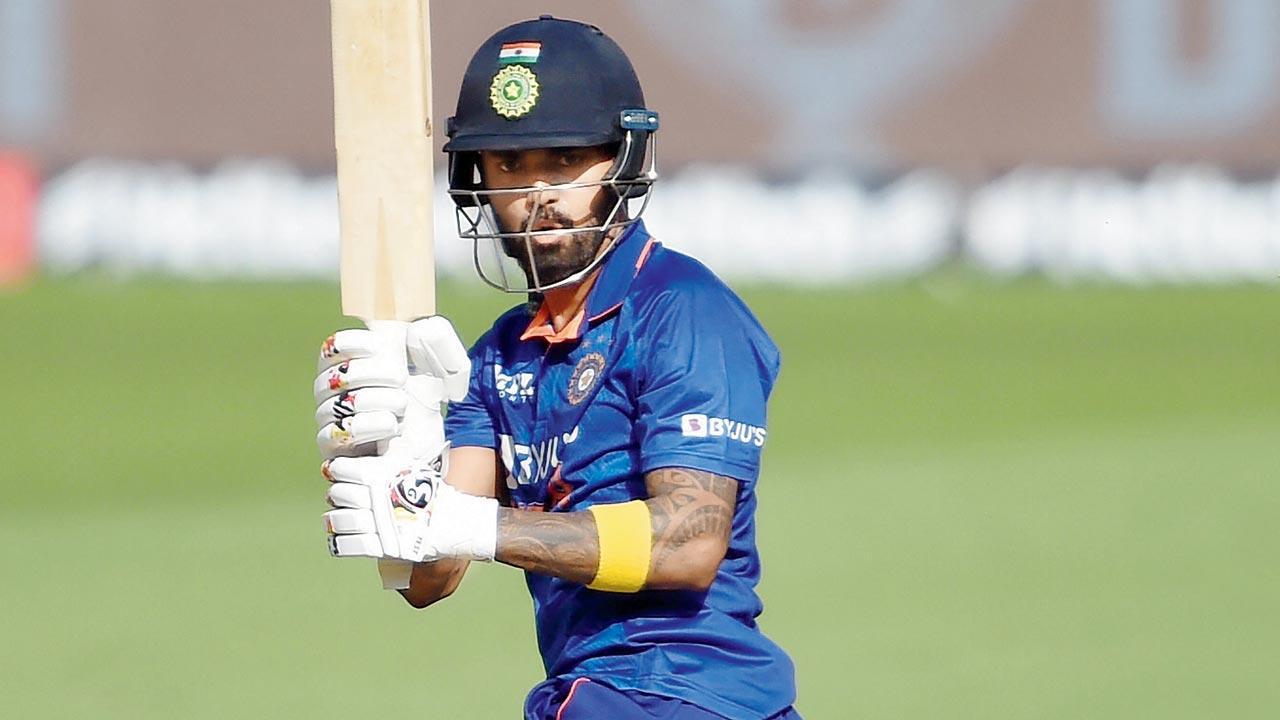 
KL Rahul will return to action after last playing a competitive match on May 29—the IPL final. Rahul, who underwent a sports hernia surgery before Covid-19 thwarting his comeback plans, will lead the Indian team for the three-match ODI series starting August 18 at the Harare Sports Club.

However, Regis Chakabva, who will lead Zimbabwe in the absence of Craig Ervine after being ruled out with a left hamstring injury, is keen to make things difficult for Rahul. “Our aim is to make things tough for everyone. KL Rahul is a quality player and personally, he is one guy I have enjoyed watching because he is such a
quality batsman. We are excited and looking forward to hopefully making things really tough for him [Rahul],” Chakabva told mid-day in an interview felicitated by Sony Pictures Network, the host broadcaster for the series, on Friday.

Rahul was a last-minute inclusion to the Indian team after being cleared by the BCCI medical team upon completion of a two-week recovery time post Covid-19. 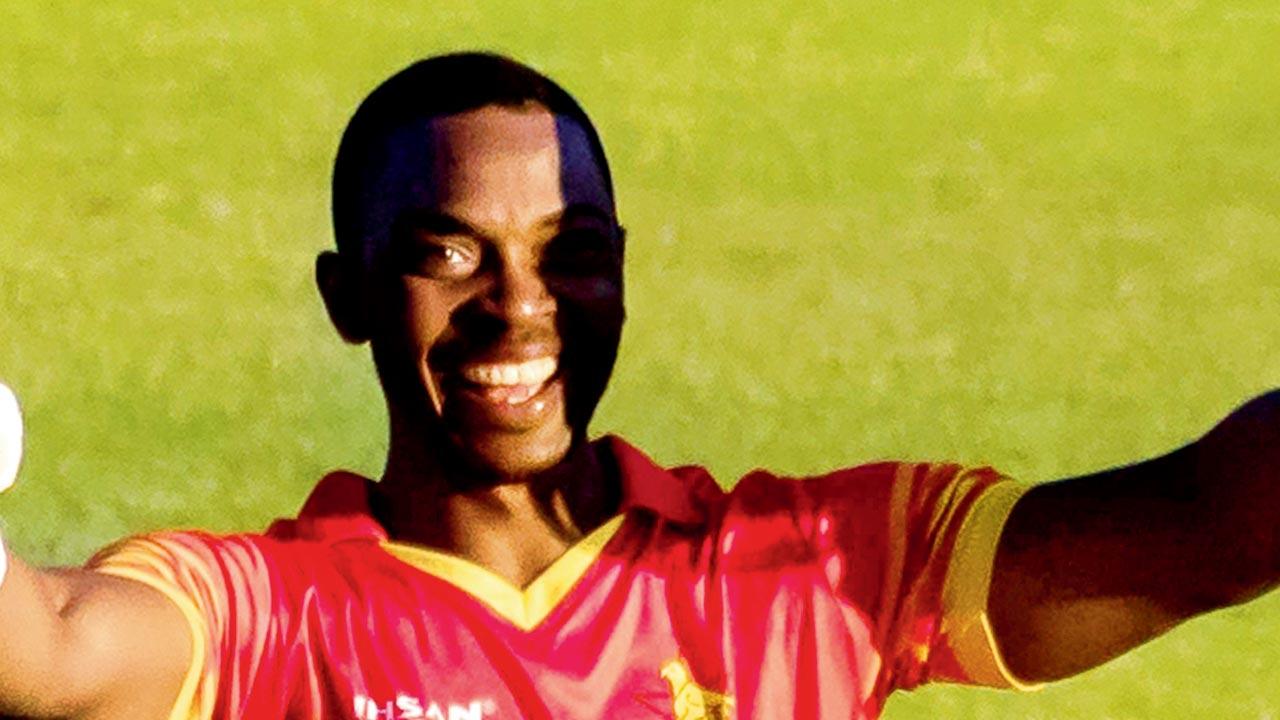 Rahul and his deputy Shikhar Dhawan are the only senior players in the Indian team. Although it’s a second-string side, Zimbabwe are well-aware of the challenges they pose to them. “It was always going to be a challenge facing any Indian side. Yes, some of the big names are resting, but it is still a very strong Indian squad. It is an exciting series for us. We have got a lot of new faces in the squad and the guys will be very much looking to put their best foot forward.

Also Read: We have been starved of India-Pakistan Test match rivalry: Ponting

“We have watched quite a good number of them obviously from the previous series that they have played and watching the IPLs as well. We have had a good look at them. We will be getting into the details of each and every player once we get to training in the next couple of days,” said
Chakabva.

India last toured Zimbabwe in 2016 when they won the ODI and T20I series comprehensively. However, their stunning ODI series win over Bangladesh last week is a huge morale-booster before the Indians arrive in Harare.

“It’s been a while since we have had a series against India. The [ODI] championship points are up for grab. We are really excited and looking forward to the series. If we can pick up some points, it will be really big for us.

‘Too much to learn’

“India are one of the best sides in the world. It is such a massive tour. There is so much to learn. Just playing against them, hopefully, we will have some conversations happening later and try to learn from some of the best. So definitely, we are looking forward to some challenge and play some good cricket as well taking some experiences from this tour,” he signed off.

Next Story : First ever Women’s IPL Season to be held in March 2023