Anderson, 40, is on the verge of playing another crucial Test series, this time against South Africa, when the opening match commences at Lord's on August 17 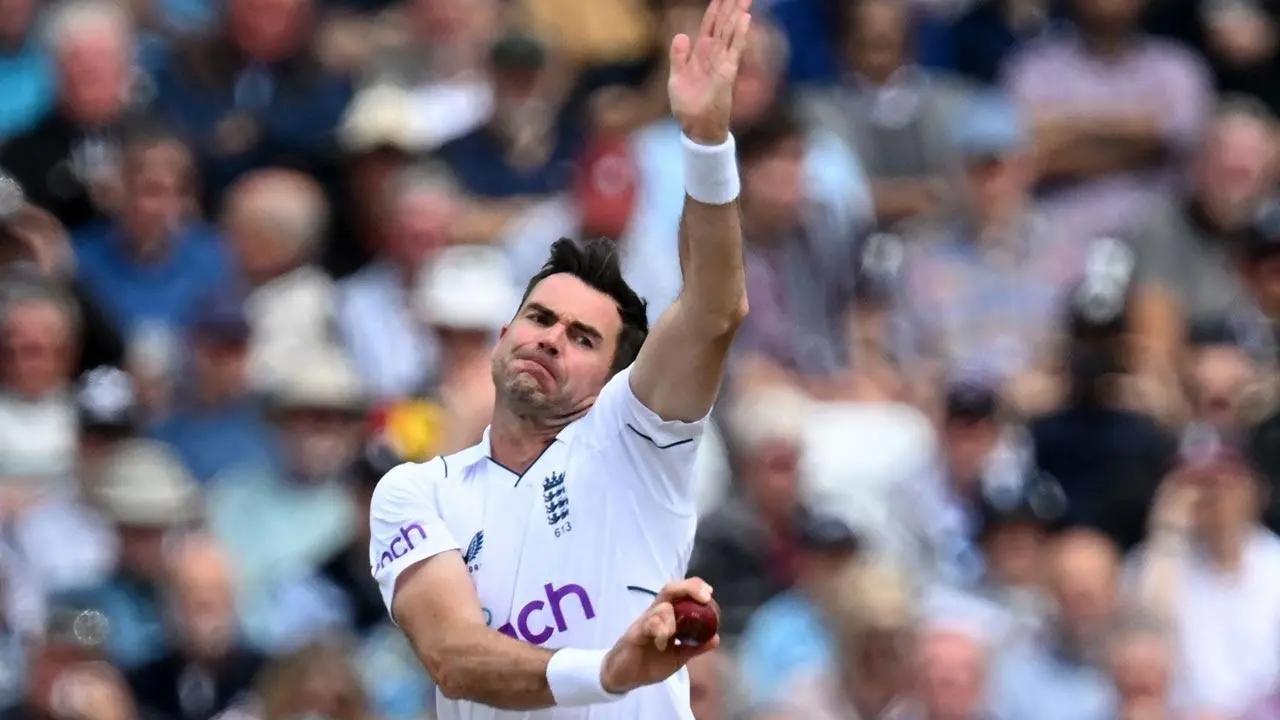 
Former England skipper Andrew Strauss termed pace-bowling stalwart James Anderson's longevity in competitive cricket as "crazy", and also drew comparisons with himself saying it was amazing to see his contemporary still going strong, while he had retired almost 10 years ago.

Anderson, 40, is on the verge of playing another crucial Test series, this time against South Africa, when the opening match commences at Lord's on August 17.

Anderson is the highest Test wicket-taker in the world among pace bowers with 657 scalps from 172 matches. He is also the third-highest wicket-taker in Test cricket behind Sri Lanka's spinner Muttiah Muralitharan and the late Shane Warne. He is now gearing up to play the 173rd Test match of his career, with the contest set to prove crucial in deciding who reaches next year's World Test Championship final.

The 45-year-old Strauss, a former opener, said he is amazed by Anderson's commitment to the game.

"A decade from retiring seems obscene quite frankly (for me)," Strauss was quoted as saying in the mirror.co.uk. "But the most bizarre thing of all is that Jimmy Anderson made his England debut before I did. I've been retired 10 years now. That is crazy."

"I remember in 2015, when I took over as Director of Cricket, we were talking then about managing the workload of Jimmy (Anderson) especially but (Stuart) Broad too because we felt they were coming to the senior end of their careers.

"For Jimmy to keep his standards and fitness levels as high as he has, to keep improving his skills as he has over the last six/seven years. That's the difference when you look at good cricketers and greats. The greats are the ones that keep evolving and keep finding ways to make life difficult. Look at Jimmy, he's still incredibly competitive, is at a genuinely world-class level, and it's a privilege to watch him bowl, in English conditions especially," added Strauss.

Next Story : India A to battle New Zealand A and possibly Australia A in the coming months: report