Mumbai pacer Hurley Gala, 16, who claimed 3-18 against the Kiwis in the first T20 game on Sunday, showcased the same form, claiming 3-18 to bundle out the visitors for a mere 66 in 15 overs 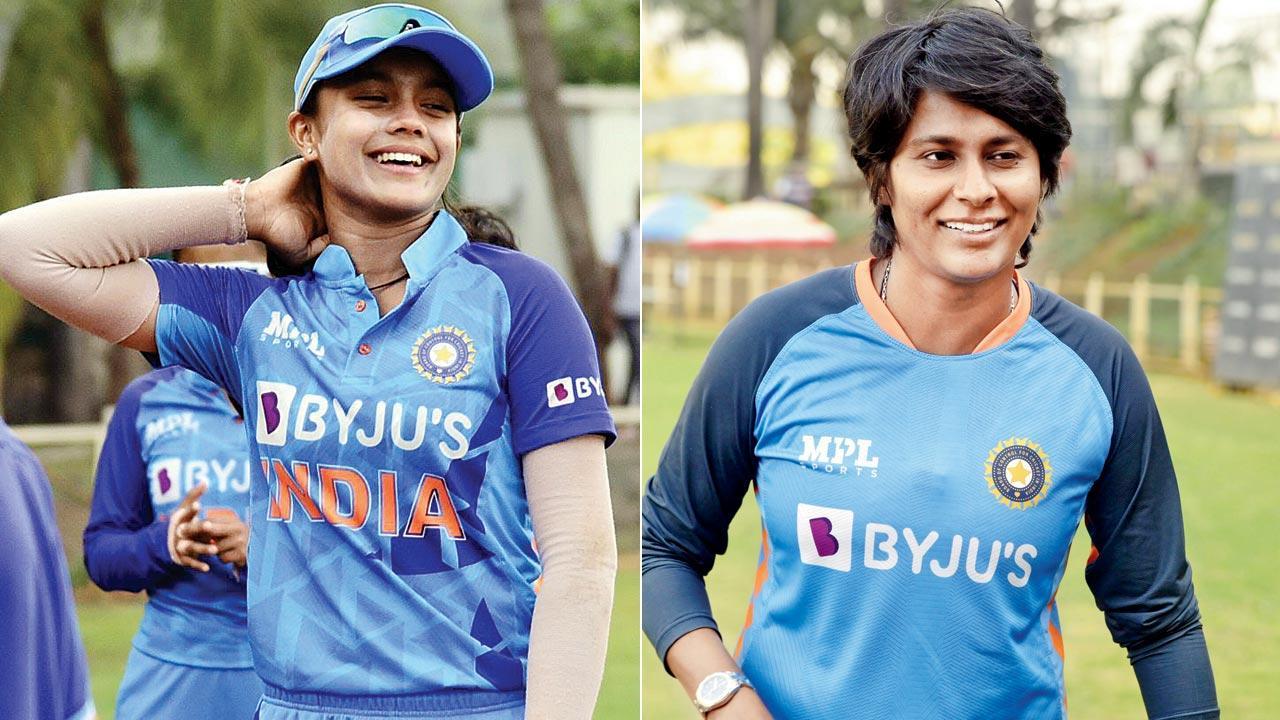 Mumbai pacer Hurley Gala, 16, who claimed 3-18 against the Kiwis in the first T20 game on Sunday, showcased the same form, claiming 3-18 to bundle out the visitors for a mere 66 in 15 overs.

Hurley is enjoying the experience of representing the junior national team. “It’s exciting. I was waiting for this chance. Everyone is excited over the first U-19 World Cup. I just want to keep playing and practising hard,” Gala told mid-day.

The first edition of the ICC Women’s U-19 World Cup will be held in South Africa in January and the ongoing five-match T20 series is a preparation for the SA tour. Former India off-spinner and current India U-19 women’s team coach Nooshin Al Khadeer wants Hurley to have more role-clarity before the mega tournament. “Hurley has ticked all the boxes of what a coach is expecting out of a player. Players like her need to be given the kind of exposure and role-clarity to excel,” said Khadeer.

Khadeer, 41, who represented the country in 78 ODIs, five Tests and two T20Is, reckons Hurley is the ideal all-rounder. “She gives us that kind of cushioning, especially in the middle overs, when you need somebody like her to strike the ball hard. Also, she has been doing fairly well with the ball in these [against NZ] two games. She is a good fielder too,” Khadeer remarked.