Despite a decent 36 in the ODI series opener against New Zealand in Auckland on Friday, right-handed batter Sanju Samson was dropped from the playing eleven for the second match at Hamilton on Sunday 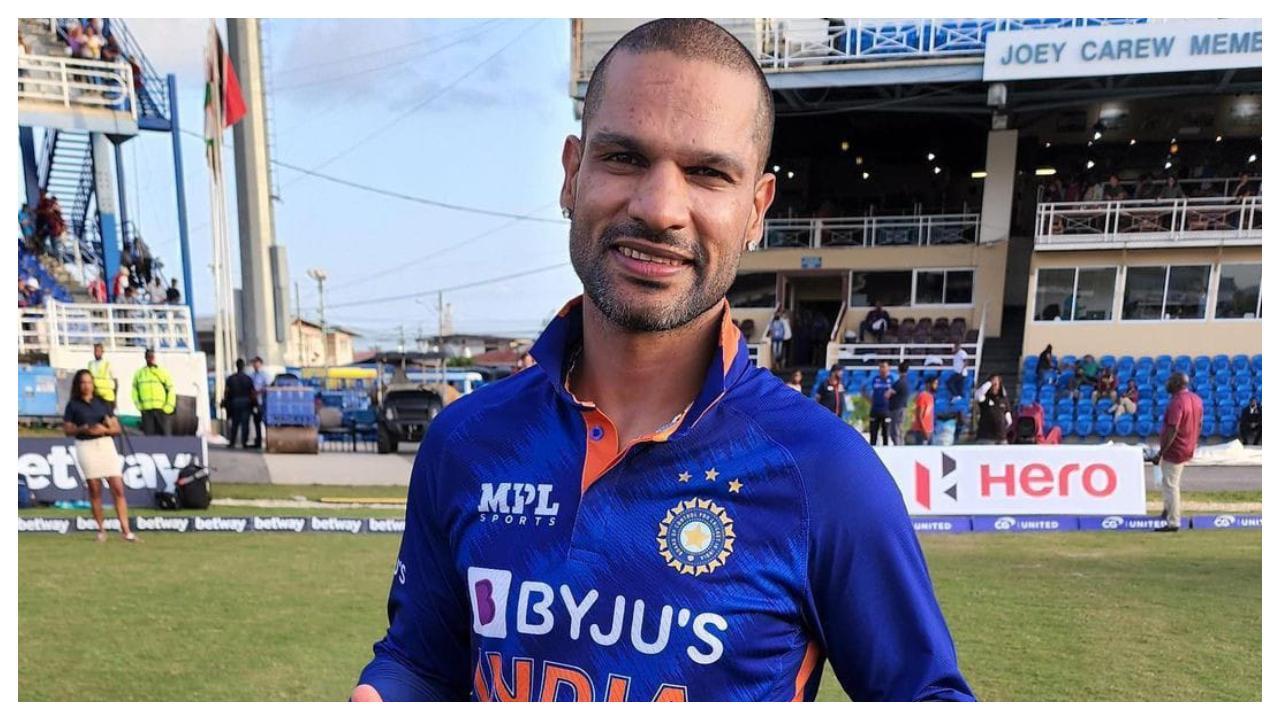 
Despite a decent 36 in the ODI series opener against New Zealand in Auckland on Friday, right-handed batter Sanju Samson was dropped from the playing eleven for the second match at Hamilton on Sunday.

In place of him, all-rounder Deepak Hooda was included apart from Deepak Chahar coming in for Shardul Thakur. The decision to drop Samson invited huge criticism from fans on social media, who were aghast at him not being given a thorough run in the format.

Now, after the match was abandoned, captain Shikhar Dhawan revealed why the Hooda for Samson swap happened. "We wanted the sixth bowler to come in, so that's why we brought Deepak Hooda in place of Sanju Samson. With Deepak Chahar, we wanted to try him as well in this series and get one more swing bowler in the team, who can trouble the batters," he said in the post-match presentation ceremony.

Dhawan had words of praise for youngster Shubman Gill, who made a sparkling 45 not out off 42 deliveries, with amazing timing and placement of shots in 12.5 overs of play. "All the senior players are resting right now and got all youngsters here. It is already showing a bit of depth. We are quite confident about them and all these young boys responded well in the past series as well."

"It is exciting that it makes me feel so young. I must say that it is just a good exposure to come in and play in West Indies, New Zealand, and at the same time, they have been performing so well."

"Shubman has been batting so well in these conditions, and scoring runs. Even Umran Malik in the last game, his bowling was tremendous to see in the last game. The transition and maturity they are gathering at a quick pace when I compare to last era is good."

Dhawan admitted to being surprised by the nature of the pitch at Hamilton, which allowed Gill and Suryakumar Yadav to play some amazing shots. "The surface was very good. I was quite surprised, like when I walked on the pitch before the toss, I thought that the surface would be seaming more than the last match. But it was much better than last match. It was very delightful to see all the batters play with intent and great shots in those 12 overs."

Dhawan signed off by saying India will be focused on getting things right in the final match of the tour at Christchurch on Wednesday. "It (weather) is not in our control. You just have to wait. We were waiting for the game to get started but cannot help it. Now looking forward to the next game."

"As a team we are process-oriented and we make sure we show that good process and intent on the field. We do the processes in the right way, things will surely come in the right way for us."

Next Story : IND v NZ, 2nd ODI: Shubman Gill is a quality player, he's going to be around for a long time, says Ravi Shastri