India A to battle New Zealand A and possibly Australia A in the coming months: report 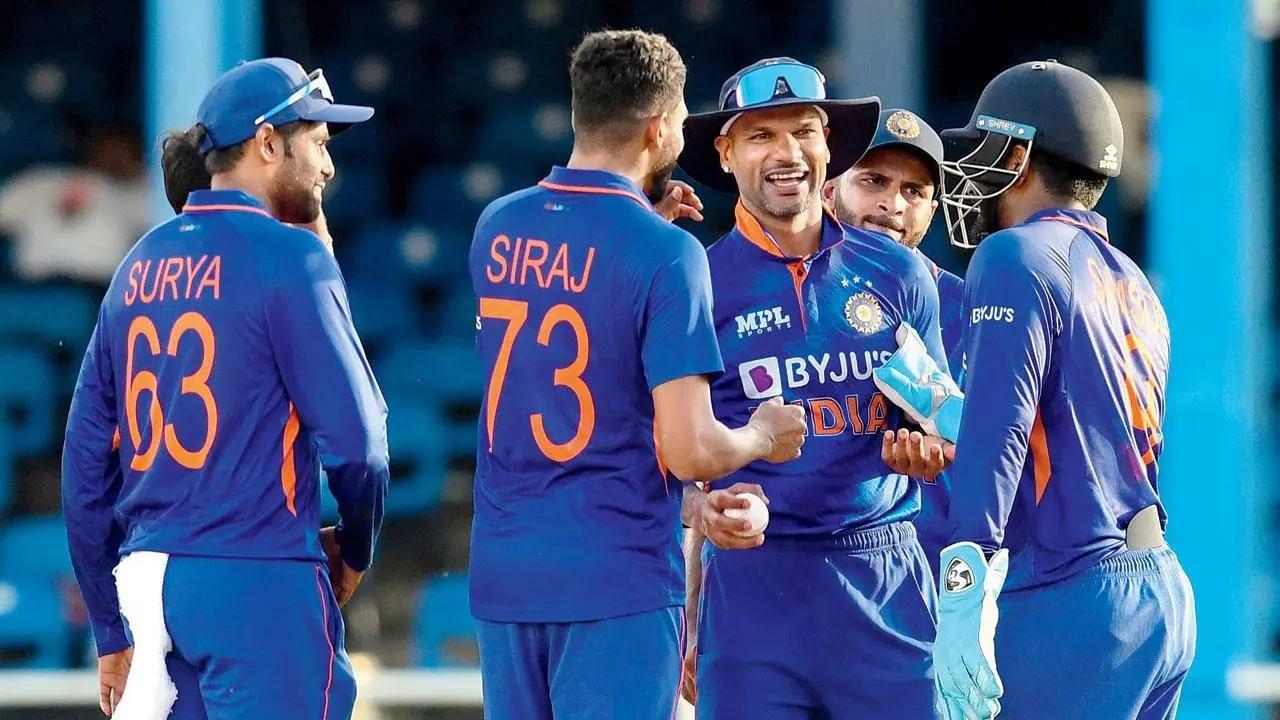 
The India 'A' side is set to get its first assignment in over eight months with New Zealand and, in all likelihood, Australia touring the country.

The India A program will be "helmed by VVS Laxman and his NCA support staff group of Sairaj Bahutule and Sitanshu Kotak," according to a report in 'ESPNCricinfo'.

India A was previously in action in November-December last year, when it played three unofficial Tests in Bloemfontein, South Africa.

The New Zealand 'A' side is slated to arrive in India by the end of this month. It will play three four-day games and as many List A matches with all fixtures expected to be held in Bengaluru.

A pink-ball fixture is also being mulled upon by the BCCI, but final approval is pending.

Even in their previous tour in 2017-18, the New Zealand 'A' side had played a pink-ball match at Vijayawada, although it was a day game.

The tour of New Zealand is likely to coincide with the Duleep Trophy, scheduled from September 8 to 25.

The BCCI is also in talks with Cricket Australia for a possible tour.

"The BCCI is also understood to be in negotiations with Cricket Australia for a tour towards the end of the year - most likely in November - prior to the start of the Ranji Trophy and India's next Test assignment, which will be in Bangladesh," the report said.