India got most things wrong in the T20 Internationals series which they lost 1-2, especially their batting and fielding 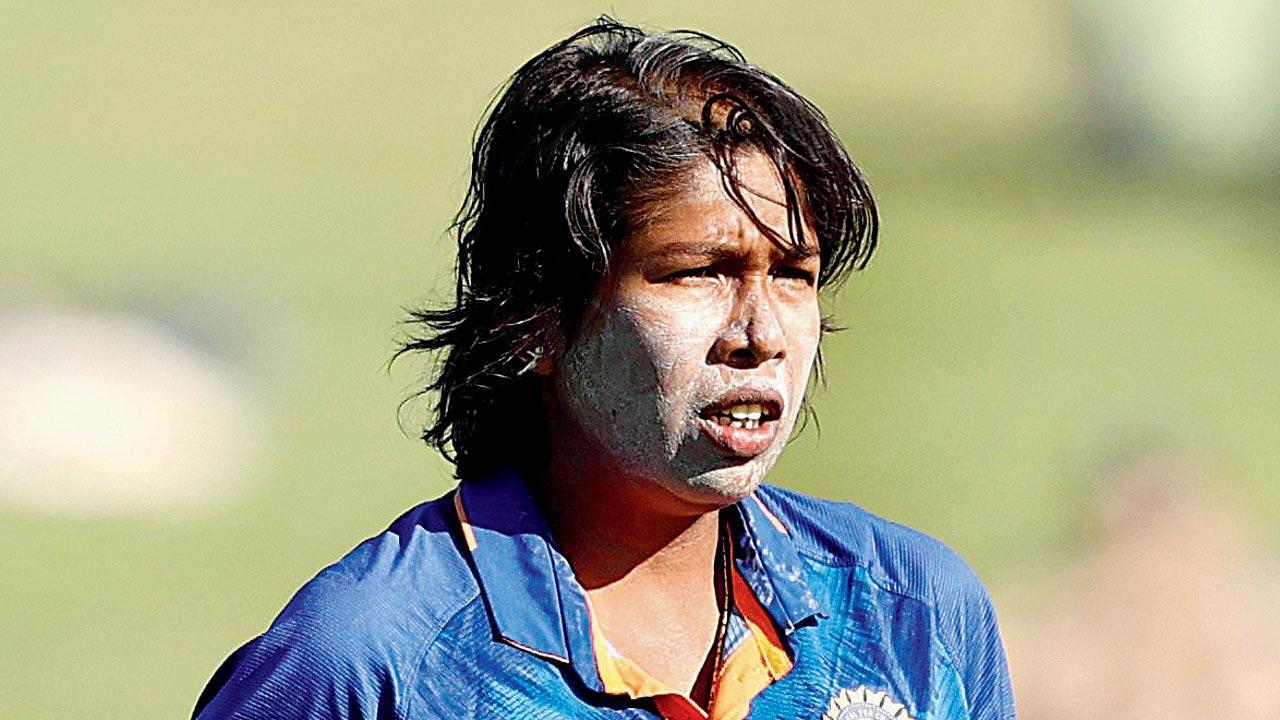 
After an ordinary showing in the shortest format, the Indian women’s cricket team will have to drastically lift its game in all departments and give a fitting farewell to veteran Jhulan Goswami in the ODI series against England beginning here on Sunday.

India got most things wrong in the T20 Internationals series which they lost 1-2, especially their batting and fielding. With England missing their three senior players, including injured skipper Heather Knight, it was a good chance for India to register a rare series win over England. Their middle order issues have gone on for far too long and after three games in England, it remains far from being resolved. D Hemalatha was tried, but she could not make much of an impact.

Though Jemimah Rodrigues has been named in the squad, questions remain over her fitness after she was ruled out of The Hundred due to injury.

After being dropped from the T20 squad, pressure will be on Yastika Bhatia to perform. With Goswami retiring at the end of the three-match ODI series, the pace department also doesn’t inspire a lot of confidence. Renuka Singh has done well of late but the team still relies heavily on spinners to do the job even in overseas conditions.