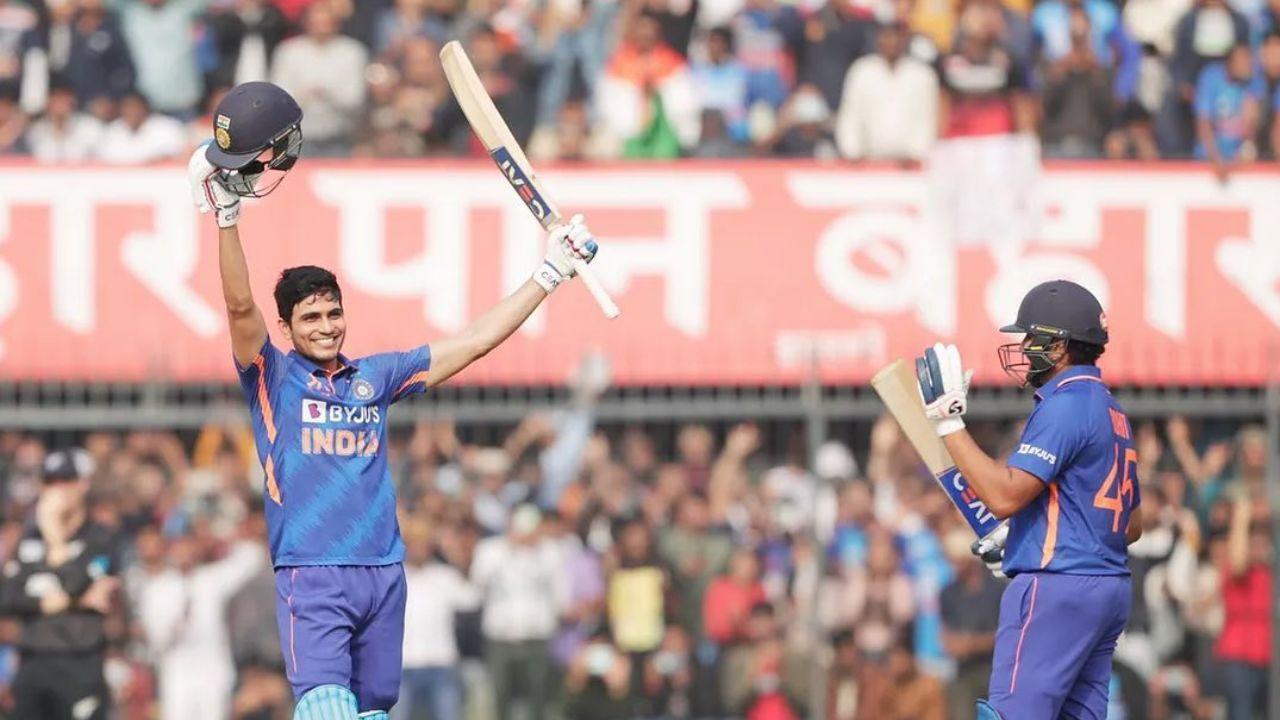 
The Indian cricket team rose to the top of the ICC Men's ODI Team Rankings following their thumping 3-0 clean sweep over New Zealand here on Tuesday. Fantastic centuries by Shubman Gill (112 off 78) and Rohit Sharma (101 off 85), followed by the impressive outing of bowlers (Shardul Thakur (3-45) and Kuldeep Yadav (3-62) powered India to a convincing 90-run win in the third and final ODI despite a fighting century from Devon Conway at the Holkar Cricket Stadium.

India won the first ODI, a high-scoring thriller at Hyderabad by 12 runs, while their seamers helped them to an eight-wicket win at Raipur in the second game. And, the third and final win in Indore, India have now moved to the summit of the Men's ODI Rankings. England, who had gained the top spot merely three days back following New Zealand's loss to India in the second ODI, are now in second position, with New Zealand slipping to the fourth spot. Prior to Tuesday's game, all three sides had been tied on 113 points, with their overall points the deciding differential.

But the latest result means that India are now first with 114 rating points, England sit at the second spot with 113 rating points, while Australia move up into third place with 112 rating points. The New Zealand team has 111 rating points. If England manage to win their upcoming ODI series against South Africa 3-0, they'll displace India as the table toppers in the Men's ODI rankings.

Next Story : Ranji Trophy: Kedar Jadhav show all the way