India vs Bangladesh: Ro-hits in vain! 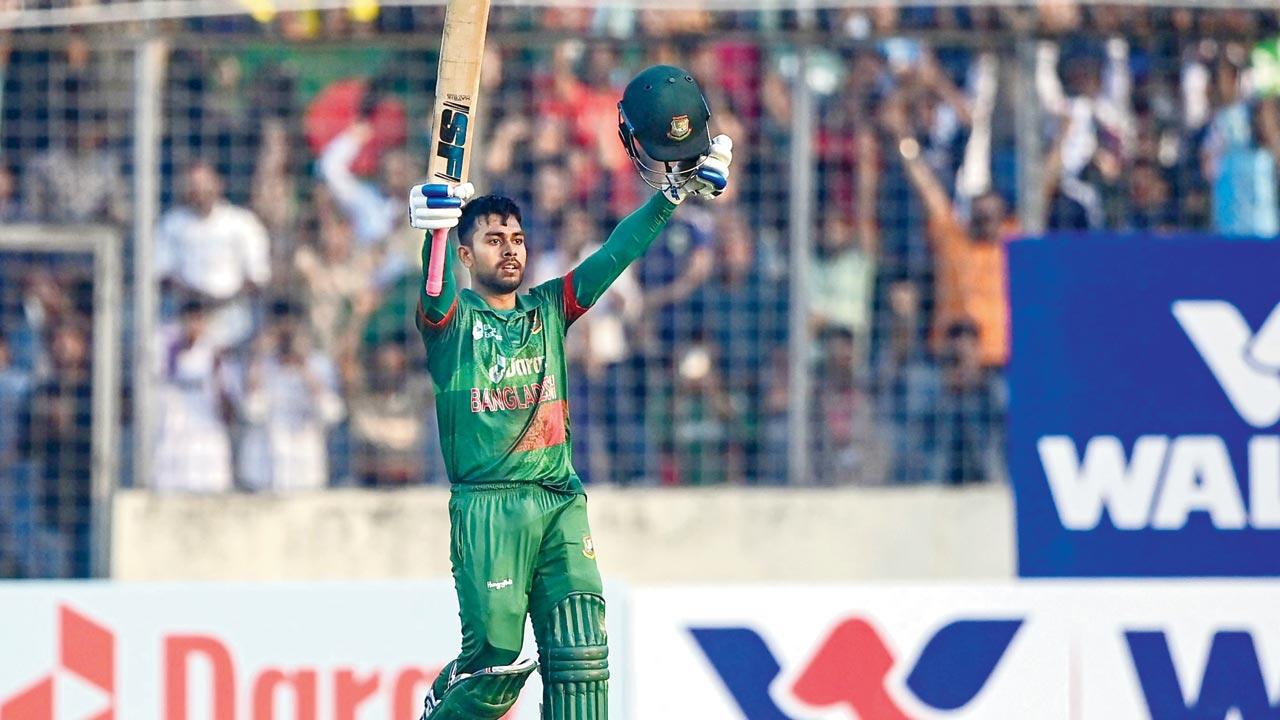 
India’s shoddy batting display and the inability to land the killer blow contributed to their second successive series loss in Bangladesh after the diminutive Mehidy Hasan Miraz led the hosts to a five-run win in the second ODI with a memorable hundred here on Wednesday.

Miraz tormented the Indian bowlers on way to his maiden century as Bangladesh staged a remarkable recovery to reach 271 for seven in the first innings. India’s challenge looked all over at 207 for seven but skipper Rohit Sharma’s (51 not out off 28 balls) valiant effort went in-vain as he nearly took his team home while batting with a split left webbing.

The fizz keeps his calm

India needed a six off the final ball of the game but Mustafizur did well to perfect the yorker under pressure after bowling a slew of slow leg-breaks in the 48th over forcing Mohammed Siraj to play out a maiden. 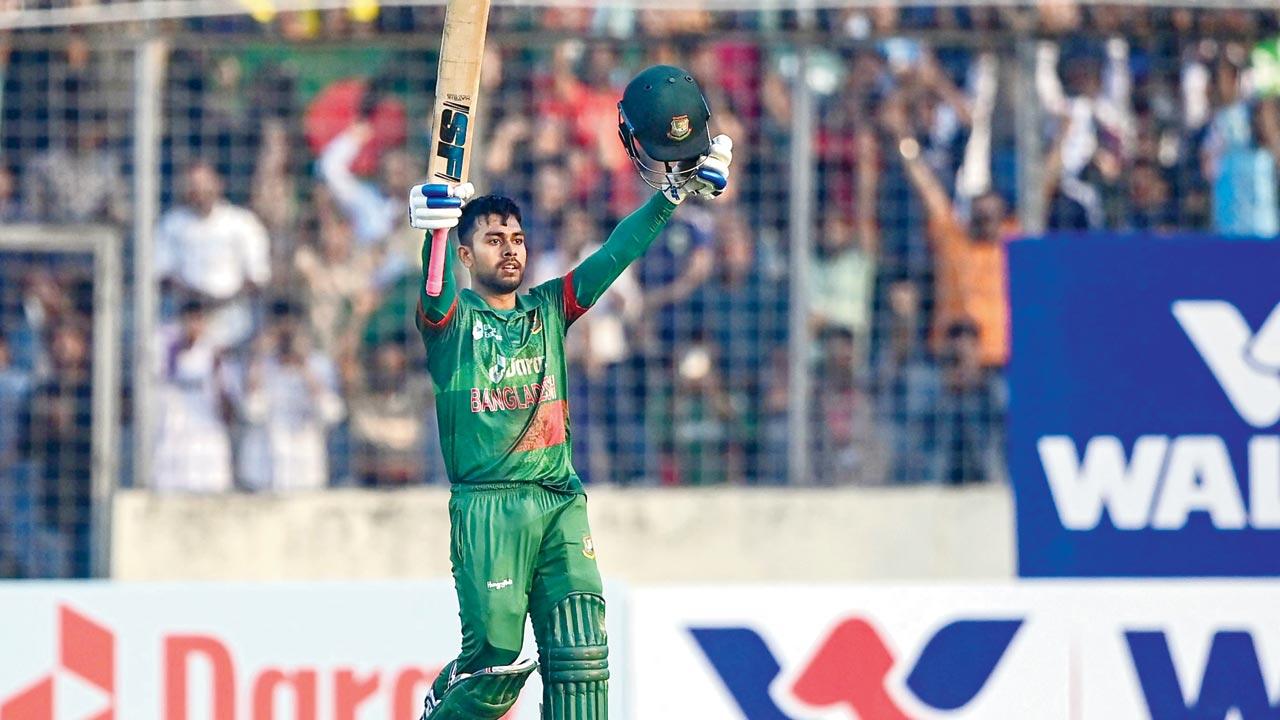 At 65 for four, India were in dire straits in the run chase before a spirted 101-ball 107-run between Shreyas Iyer (82 off 102) and Axar Patel (56 off 56) brought them back into the contest. Captain Rohit did not come out to open after hurting his thumb while fielding in Bangladesh’s innings. It was only after the fall of seventh wicket, he decided to walk into the middle but clearly looked in discomfort.

It was a courageous call to come out with a heavily taped left thumb and Rohit did provide a ray of hope by collecting couple of sixes and four from Ebadot Hussain in the 46th over. Then two sixes off Mahmudullah in the 49th over brought the equation down to 20 from the final six balls. The wily Mustafizur was able to defend that after conceding two fours and a six.

Earlier, India had Bangladesh on the mat at 69 for six before last match’s hero Miraz (100 off 83 balls) stitched an epic 148-run partnership off 165 balls with Mahmudullah (77 off 96) to help the home team put up a fighting total. It was the highest ever seventh-wicket stand against India.

Malik, coming into the side in place of injured Kuldeep Sen, tested the seasoned Shakib Al Hasan (8 off 20) with a barrage of short balls. It was an uncomfortable stay in the middle for Shakib who eventually fell to a spinner as he mistimed a slog sweep off Sundar.

Like Shakib, Najmul Hossan Shanto too was expecting some chin music but Malik bowled one at 151kmph on length and the southpaw was late on the ball to see his off-stump cartwheeling.

Mehidy and Mahmudullah got together in 20th over and change the course of the innings. Rohit Sharma suffered a nasty blow to his thumb early in the innings.
Standing at second slip, Rohit was left with a bloodied left-hand when he dropped Haque off Siraj in the fourth ball of the second over. He did not take the field after that and KL Rahul led the side in his absence.