Jemimah Rodrigues ruled out of The Hundred with injury 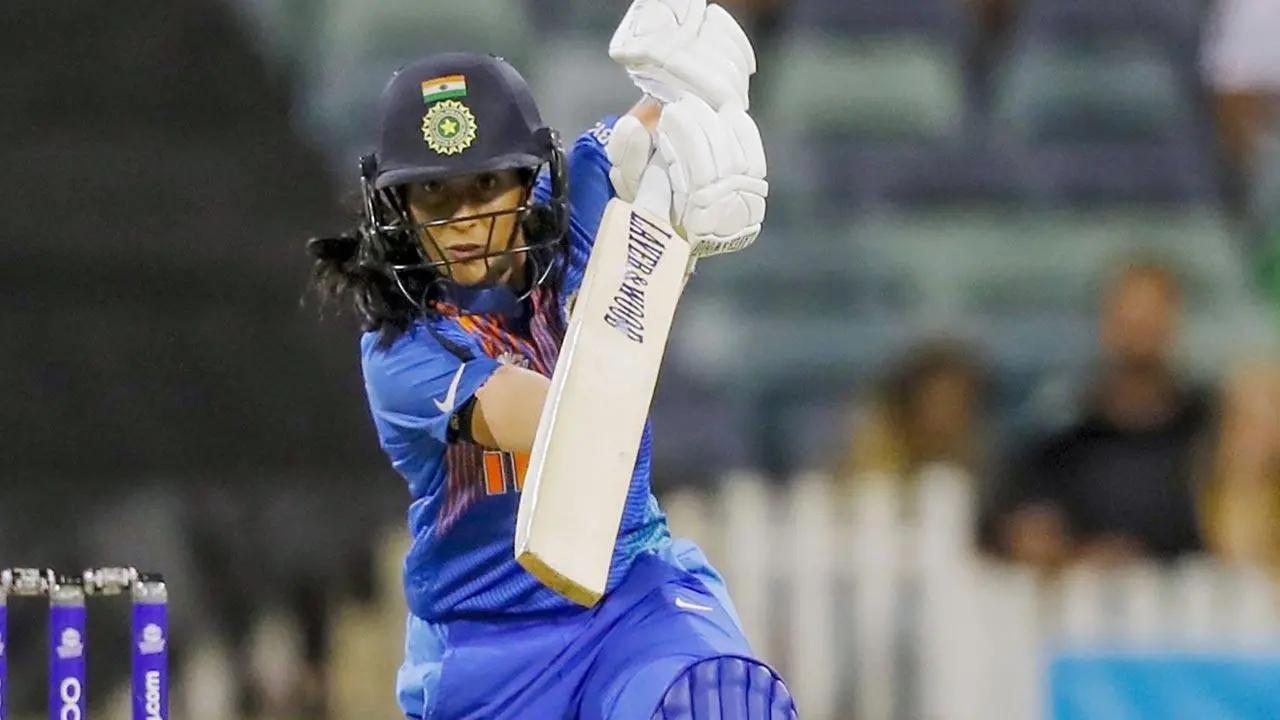 
India batter Jemimah Rodrigues on Friday has been forced to end her season with the Northern Superchargers in The Hundred due to injury. Ireland's Gaby Lewis has been named as her replacement in the competition.

"Despite suffering defeat in the Superchargers' opening match against Oval Invincibles, the India international offered a glimpse of what she is capable of by scoring 51 runs off 32 balls," said the official website of the competition.

Gaby, her replacement from Ireland, made her T20 International debut in 2014 and has played 54 T20Is for Ireland to date, scoring 1,161 runs at a strike rate of 110.99 and a highest score of 105 not out against Germany. She will play in The Hundred in between of an international series against the Netherlands.

"I am excited to be returning to play in The Hundred once again, after getting a taste for the competition last year. It will be a juggle of commitments between Ireland and the Superchargers, but I am keen to ensure I can contribute to both teams as fully as I can."

"My thanks to Dani Hazell and the Superchargers team for the opportunity to play a part in the team's run in to a hopeful finals appearance, and my thanks to Cricket Ireland for allowing me to pursue this opportunity," said Gaby.

She has played seven T20Is this summer, scoring a 54 against South Africa and 47 against Pakistan. Gaby also captained the Irish side for the South Africa series in regular skipper Laura Delany's absence.

"We're delighted to welcome Gaby to the Superchargers and look forward to working with such a talented player. Despite only still being 21, Gaby has a wealth of experience and we have seen what she can do in The Hundred before. We feel she has an excellent skill set that will benefit our squad," said Dani Hazell, Head Coach of the Northern Superchargers.

Next Story : Pakistan overcome early jolt as they go 2-0 up in ODI series vs Netherlands