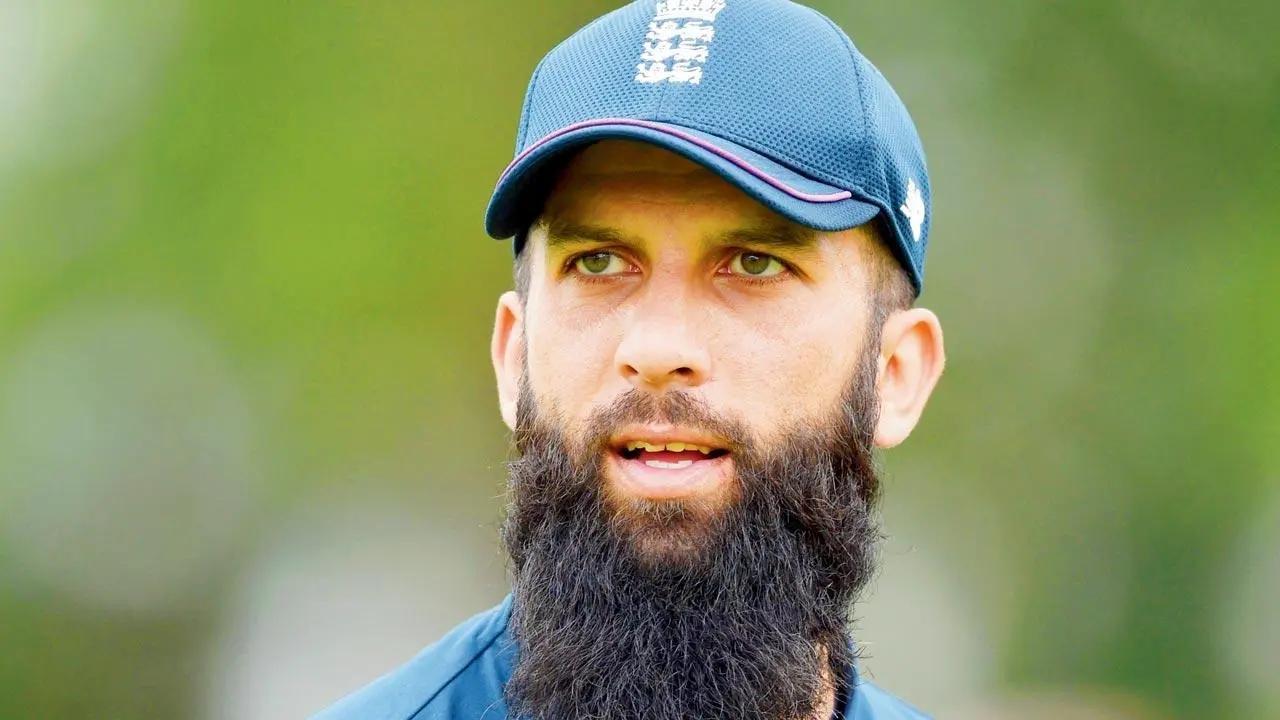 
England trio of Moeen Ali, Dawid Malan, Chris Woakes and Afghanistan all-rounder Mohammad Nabi were amongst the 14 internationals signings made by Sharjah Warriors for the inaugural edition of the International League T20 (ILT20) in the UAE.

Other signings made by the Sharjah Warriors include Evin Lewis and Mark Deyal (West Indies), Noor Ahmad, Rahmanullah Gurbaz and Naveen-ul-Haq (Afghanistan), Tom Kohler-Cadmore, Chris Benjamin and Danny Briggs (England), Bilal Khan (Oman) and JJ Smit (Namibia). From the signings, Kohler-Cadmore, Benjamin and Deyal are yet to play in international cricket.

Moeen's signing comes as a surprise as many reports had suggested that he had agreed to be a part of Chennai Super Kings-owned Johannesburg team in South Africa's new T20 League, which is scheduled to be in a direct clash with ILT20 in January-February next year.

"We just came to know. We will find out from the player," Kasi Viswanathan, the CEO of Chennai Super Kings, was quoted as saying by Cricbuzz.

The inaugural edition of ILT20 will be played in a 34-match format across Dubai, Abu Dhabi and Sharjah, starting from January 2023. ILT20 will be in a direct clash with South Africa's T20 League, also scheduled to begin from next year.

Both leagues will be operating in the time when Australia's Big Bash League (BBL) and the Bangladesh Premier League (BPL) will be on.

Next Story : Jemimah Rodrigues ruled out of The Hundred with injury